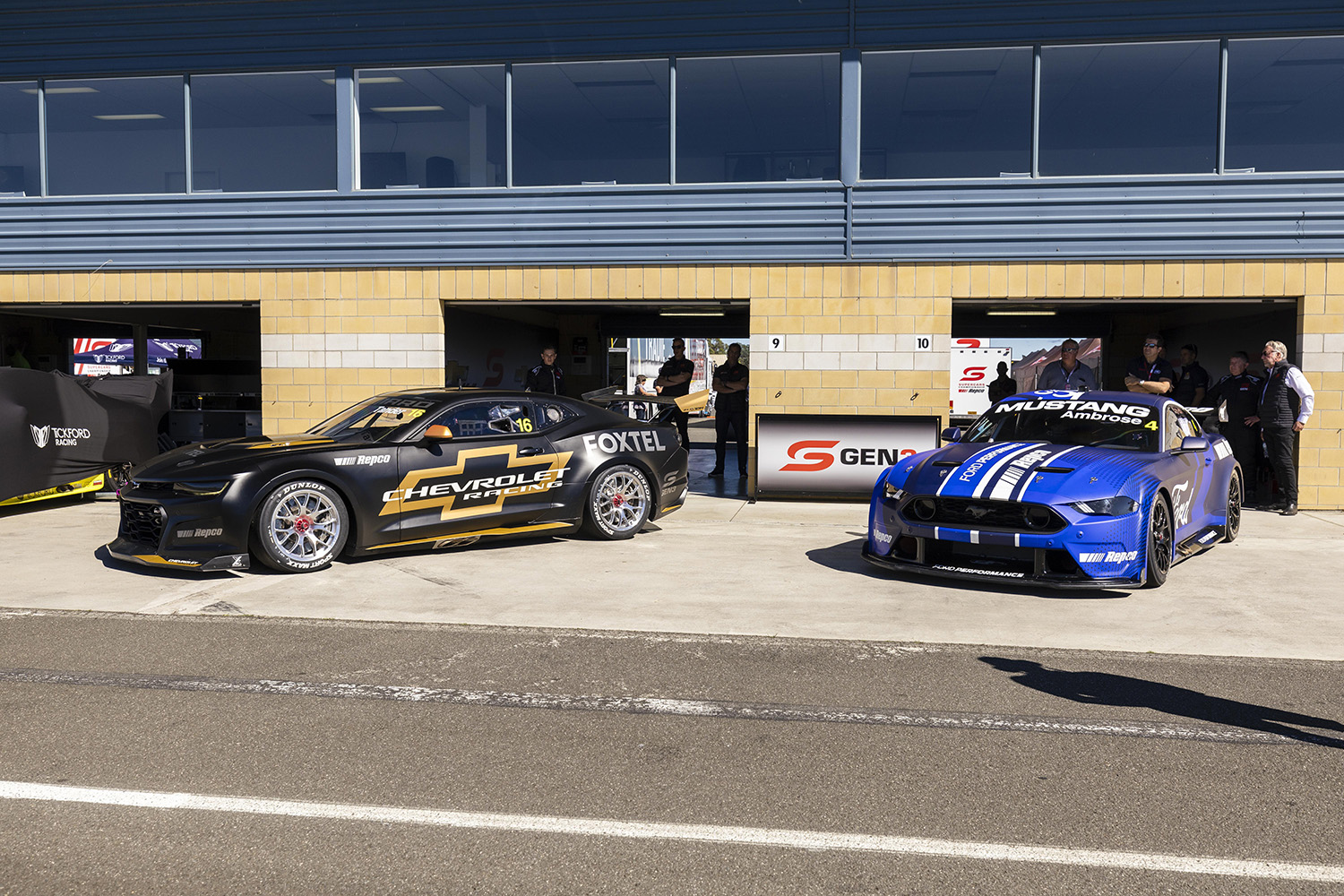 The Chevrolet Camaro and Ford Mustang are unlikely to be joined for a new rival in the forseeable future. Picture: Mark Horsburgh

Nobody knows better the current state of car manufacturer interest in Supercars than Ryan Walkinshaw. After all, he’s spent the better part of the last two years trying to lure a new car brand into the sport.

So the decision for Walkinshaw Andretti United to go with Ford, one of the two existing brands, suggests Supercars will remain the exclusive domain of General Motors and Ford for the foreseeable future.

Or does it? For his part, despite failing to secure a new brand, Walkinshaw believes there is interest across the automotive world in Supercars.

“It is important to understand that we spoke to multiple [brands] and we actually got close to a couple of agreements over the course of the last couple of years,” Walkinshaw said last week during the Ford announcement.

“So there is interest there, and I think for the sport, Gen3 opens up a lot of doors for new manufacturers to come in, hopefully in a more cost-effective way, bringing down some of those barriers to entry that we’ve had previously. 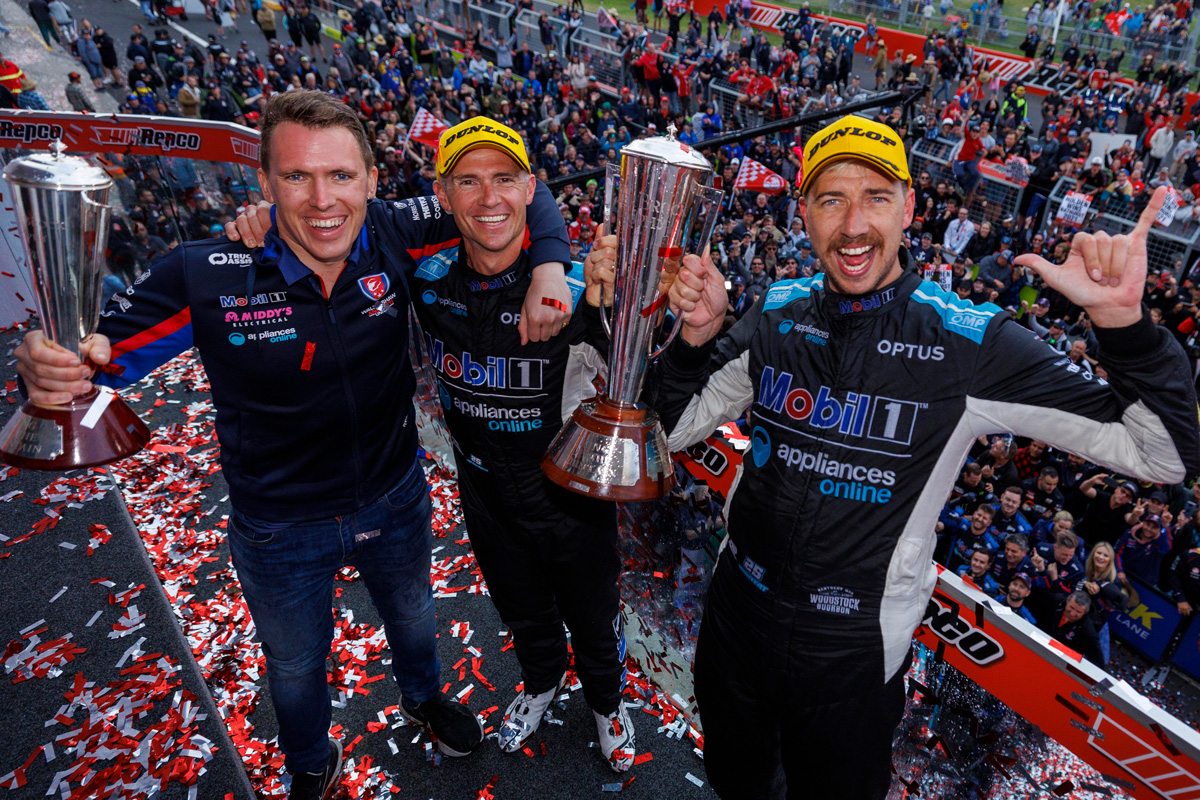 “There’s a lot of great teams in Supercars as well that would be surely a good team for a manufacturer to come in as a platform to build on.

“At the moment for next year, we’re obviously only aware of the fact that we’ve got GM with the Camaro and Ford with the Mustang, but going through the process the last couple of years of exploring through many different manufacturers what their interest would be, I think there was genuine interest from a few.”

The challenge for Supercars and its teams is turning all that ‘interest’ into an actual commitment from a car manufacturer. There’s a very big difference between taking a meeting, seeing potential and then finding the millions of dollars required and committing them to such a project.

And while Walkinshaw is being polite and respectful about his fellow teams, it’s hard not to think that if WAU couldn’t get a deal done – which team could?

WAU is arguably the third biggest team in Supercars, behind only Triple Eight Race Engineering and Dick Johnson Racing. While either of those teams would be very appealing to a new brand both are deeply committed to GM and Ford respectively.

WAU would seemingly have the next-best appeal – a long legacy of success in Supercars, international ownership and a competitive and youthful driving line-up. Not to mention Walkinshaw’s automotive business has ties to many manufacturers and could offer opportunities with performance road cars to sweeten the deal. But whether a manufacturer could find the right team or not is really a minor issue compared to the bigger problem in the room – Supercars doesn’t offer car manufacturers enough. Or at least, enough of what they want.

As I’ve written in the past, the sports coupe market – especially V8-powered ones – is small and entering Supercars with such a car would ultimately add little for many brands.

Toyota doesn’t need to enter the six-cylinder Supra. The Japanese giant is the market leader in terms of sales by a huge margin, so why does it need Supercars? Plus the 86 Series is already a smash hit and helps build its Gazoo Racing performance brand for less cost and with a guarantee a Toyota will win every race.

Mazda has nothing remotely suitable for racing and has positioned itself as a ‘semi-premium’ brand with aspirations above Ford and Chevrolet.

Then there’s the South Korean siblings, Hyundai and Kia. While Hyundai is trying to build a sporty image with its N Performance line-up, all of those cars are hot hatches or variations of, far from the V8-powered coupes Gen3 is designed for. Kia is rapidly growing in popularity without Supercars and sees its future with electric performance cars – not V8s.

Looking at the V8-powered coupes that are suitable is a short list. WAU was rumoured to have had discussions with Jaguar to race its F-Type sports car, but given the brand is struggling with both supply and demand an expensive racing program never made sense.

Then there’s the much talked about German trio – Audi, BMW and Mercedes-Benz. All three have successful, long-running performance coupes – the RS5, M4 and C63 respectively – but the first two are powered by six-cylinder engines and the latter is about to drop its V8 for a four-cylinder turbo. 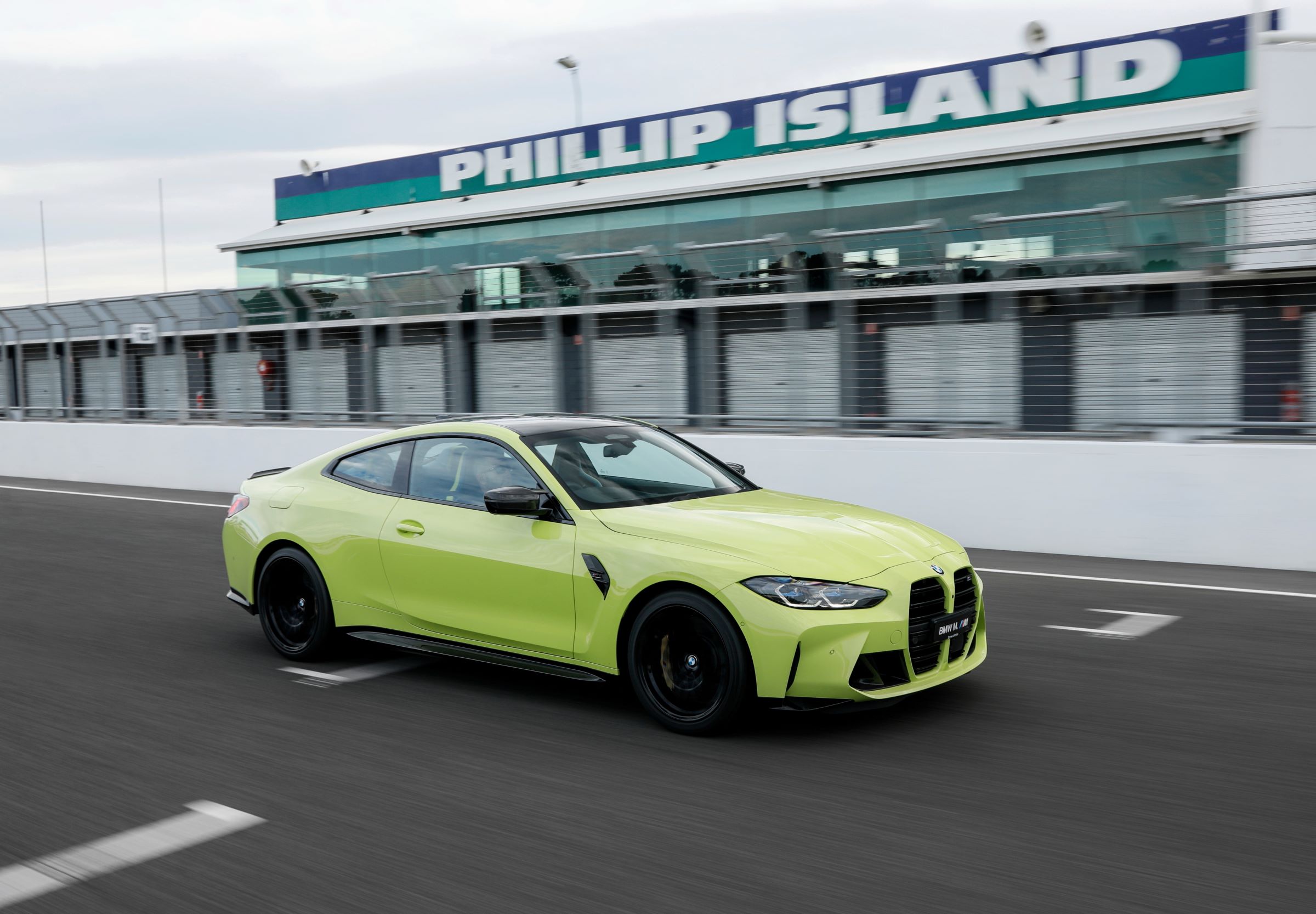 With Gen3 Supercars has built a regulation package that suits its current audience – both the ones in the stand and the ones in pitlane. The V8-powered coupe format is ideal for Ford with its Mustang and General Motors is able to make the Chevrolet Camaro work, but for other car brands it just doesn’t fit in with what they sell.

Walkinshaw may be right, there may be good interest amongst car makers and maybe one will surprise us all and jump in, but personally, I’m not holding my breath.

The sport has made a clear decision to tailor the rules to the incumbents and that was its prerogative, so perhaps with WAU unable to secure a new brand perhaps the time has come to stop worrying about attracting one.

The lack of manufacturers is arguably a long-term issue, one that won’t become an obvious issue until Chevrolet likely axes the Camaro road car in the next few years. So, for now, we can probably table any discussion around a third manufacturer and instead live in the moment and enjoy what we have.

Hopefully Gen3 will provide what it promises, as we’ll get close, exciting racing between the Camaro and Mustang in 2023 and beyond.