OPINION: Why Australia is falling behind in the EV race

OPINION: Why Australia is falling behind in the EV race Leading the charge: Audi has a wide range of electric models coming soon, including the RS e-tron GT

I have a confession to make: I like electric cars.

I know that’s probably not the right thing to say on a website devoted to speed and performance, but it’s true. In my experience electric vehicles (EVs) can provide speed and driving thrills, albeit in a different package.

Sure, EVs don’t provide the same audio thrills that an internal combustion engine does (and I’ll always love the sound of a good V8) but that’s only part of the story. The instant torque available from electric motors make EVs both rapid off-the-mark, but also do so in an easy, effortless way that provides a unique sense of thrill. There’s no screaming engine, no waiting for the revs to build before the burst of performance – just bury your right foot and an EV launches you forward.

Plus there’s a certain inevitably to EVs, more and more carmakers are committing to making a wholesale (or at least significant) switch to electrification in the coming decade. Even brand’s as synonymous with petrol performance as Porsche and Bentley are joining the electric revolution.

That’s been driven, in part, by several key governments around the world scheduling the end of petrol- and diesel-powered cars within the next 15-20 years. Norway wants them gone by 2025, Great Britain and Japan by 2030 and France by 2035.

How can a company like Jaguar, as steeped in petrol performance as it is, not make the switch to EVs if its home country is banning the sale of all non EVs and plug-in hybrids? There’s just a certain inevitability to it. 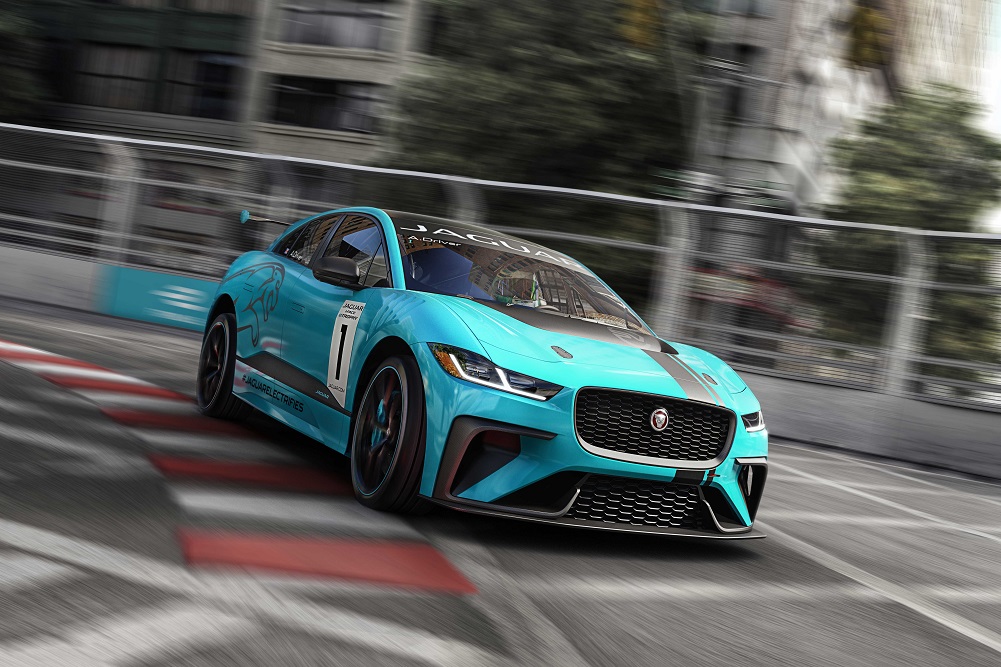 Which is why my recent experiences driving a pair of EVs – the Jaguar I-Pace and Audi e-tron Sportback – have left me concerned about Australia’s apathy to this impending global change. Australia is one of the few developed nations in the world that isn’t incentivizing buying EVs in order to get cleaner cars on our roads. In fact, we’re doing the opposite, with both the South Australian and Victorian governments planning to introduce a road user charge to ensure they recoup and potential lost revenue they would miss out via the fuel excise.

Now, in principle, I have no issue with charging EV owners for using the roads to ensure everyone pays their share to keep things maintained. My concern is that it’s much too soon to be introducing such a charge. EVs and PHEVs account for less than one per cent of new vehicle sales in this country, so the lost fuel excise revenue is a tiny amount. Governments should be encouraging the change over to EVs, not finding new ways to make it harder.

The reason is simple – Australia runs the risk of being left behind the rest of the world.

We’re already in the slow lane, with our politicians seemingly uninterested in supporting this global transition. The argument over EVs during the last federal election was, frankly, embarrassing, with claims an EV target would ‘end the weekend’ and spell the end of utes ignored the fact that a flood of electric utes and SUVs are on the way. 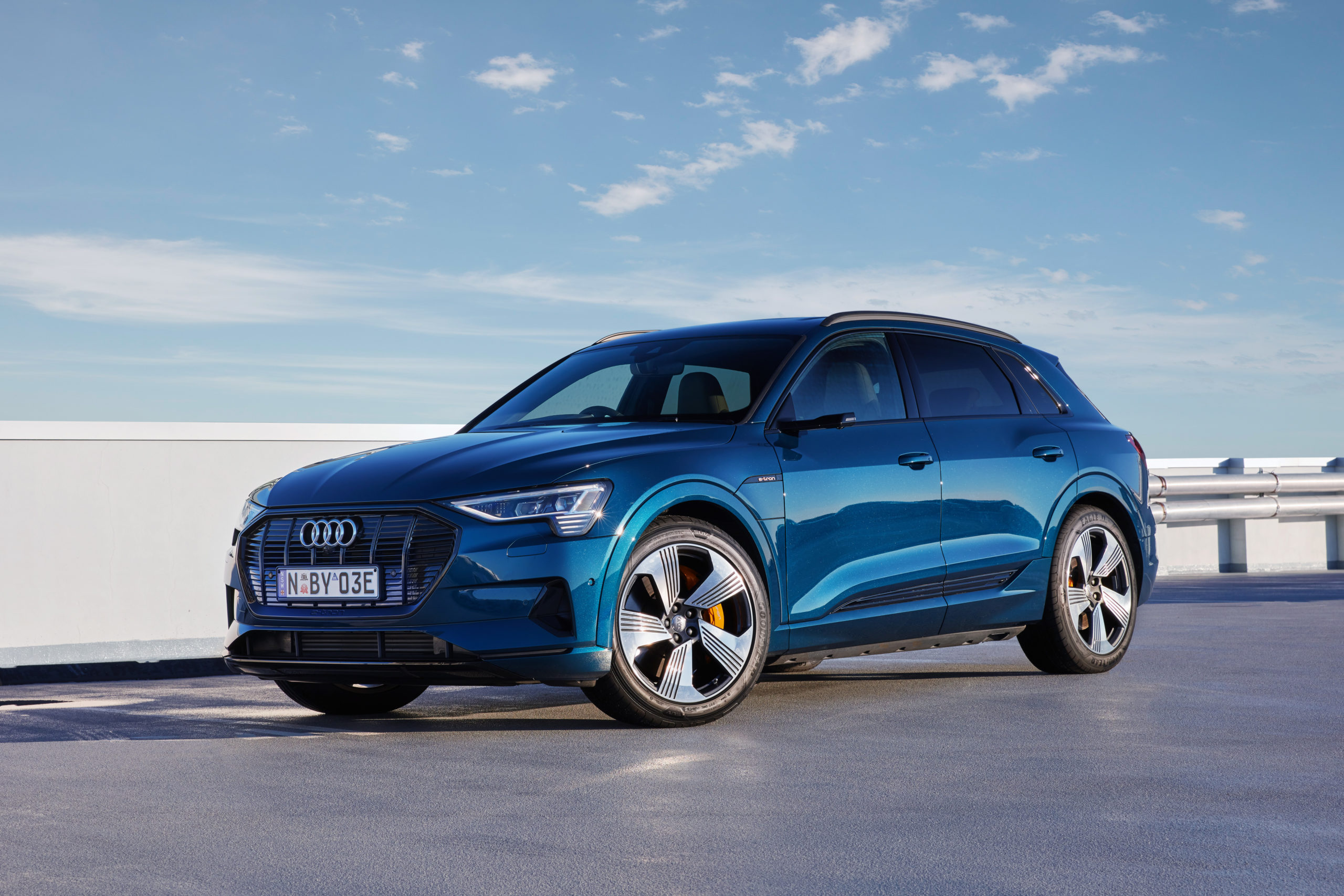 Instead, while politicians argue it’s been left to the private sector to lead the initiative on the big issues, most notably public charging. Companies such as ChargeFox and Jet Charge have begun rolling out public outlets and shopping centres are doing their part to help the situation. Having lived with a pair of EVs lately it hit home just how far behind Australia is. Every time I tried to charge my EVs at a public outlet they were already occupied, because despite what politicians may think Aussies have already begun adopting this new way of motoring.

But things will get worse unless we collectively, as a nation, take action to ensure we’re ready for this new world order.

If the UK and Japan ban petrol car sales in 2030, as proposed, that means two of the world’s biggest right-hand drive markets will be focused on EVs.

That leaves Australia stuck between a rock and a hard place. If EVs become more commonly available and the car companies introduce more and more to a market that simply isn’t equipped in terms of infrastructure then it will cause problems for motorists, car companies and energy providers. Alternatively, Australia risks getting left with petrol-powered cars that will be increasingly out-dated. Most major brands are slowing development of their internal combustion engines to channel money and resources into EVs, so if we don’t adapt there’s a real possibility we could be driving the same basic cars in five years, 10 years even 15 years from now.

Take Porsche’s example. It will introduce an electric Macan by 2023 but has also committed to building the existing petrol-powered Macan for several years after that to ensure the market has a chance to make a seamless switch. But what if Australia never switches? Could we still be driving the fundamentally same Macan in 2030 that was launched in 2018? Obviously Porsche is unlikely to let that happen, it will want to have only its newest offerings in the market, but the same can’t be said for every brand. Personally, that’s not a future I want to live in.

As we’ll demonstrate this week there is an exciting present and future of performance EV motoring coming our way. And that should excite everyone who loves driving.