Nearly 12 months since General Motors announced Holden would close, Holden has reached the end of the road. The official sales data for January were released this week and the brand recorded zero new cars sold for the first time.

It came after the brand’s steep decline in 2020 following the news it would shut down forced Holden dealers to clear showrooms of remaining stock. In December the brand still had new stock, selling 28 new cars – 27 Colorado utes and a single Commodore.

It’s likely that there is still stock left in dealers around the country, but most will be pre-registered or demonstrators which can be sold as used cars – not recorded as new sales. That means Holden’s run in Australia that began way back in 1948 is over. 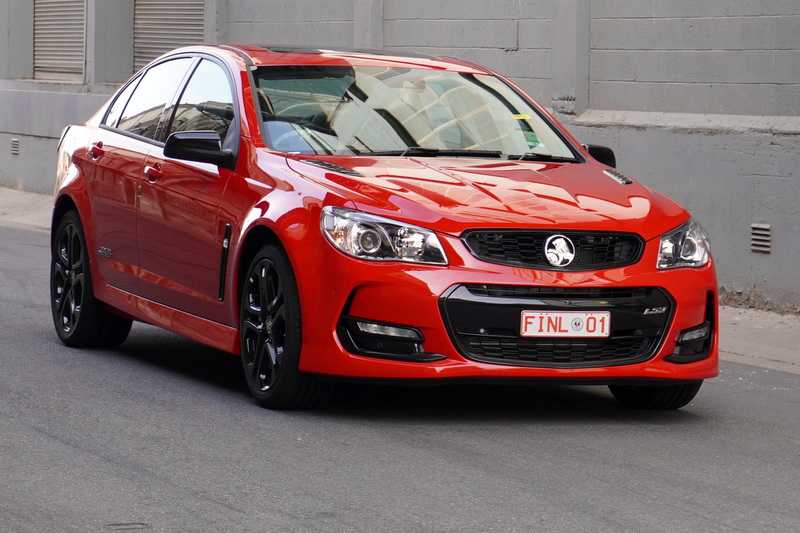 The decline in large passenger cars in the past decade hurt Holden more than most, as the brand was heavily reliant on the locally-manufactured Commodore. The imported ZB Commodore failed to find a market and the brand’s biggest seller in its final years became the Colorado. But even it struggled to match the numbers consistently put up by the Toyota HiLux, Ford Ranger and Mitsubishi Triton.

Interest in rare or significant Holden models remains high though, with brand loyal enthusiasts recently spending big on a pair of Commodores at a recent Lloyds Auction. Last weekend one of only four HSV GTSR W1 Maloo utes sold for a record-setting $1,050,00 and the ‘final’ VF Commodore ever made fetched $750,000.

Lloyds Auctions chief operation officer, Lee Hames said anyone with a special Holden should consider selling while interest in the brand is high.

“We have seen a huge demand for Holden vehicles particularly HSV since the closure of Holden and we encourage anyone who might be looking to sell their vehicle to give us a call right now,” Hames said.

Unfortunately, based on the latest sales results, it seems availability and demand for new Holdens has run its course.