The Corvette is coming after all.

The American giant made it clear during the announcement of the closure of Holden that it wanted to retain a piece of the Australian markets, albeit smaller, by offering niche models such as the Chevrolet Corvette and Chevrolet Silverado 1500; the latter is already sold by HSV dealers after local conversion.

READ MORE: What Holden exit means for the Corvette

The death of Holden raised question marks over the future of the right-hand drive Corvette C8 program but today’s announcement confirms it will arrive as planned, as a factory-built model in 2021.

GMSV will begin operations in the fourth quarter of the year, with a limited number of Holden and HSV dealers expected to transition to GMSV branding, with sales of the Silverado 1500 LTZ (which is already sold by HSV) becoming the official first model for the new company. 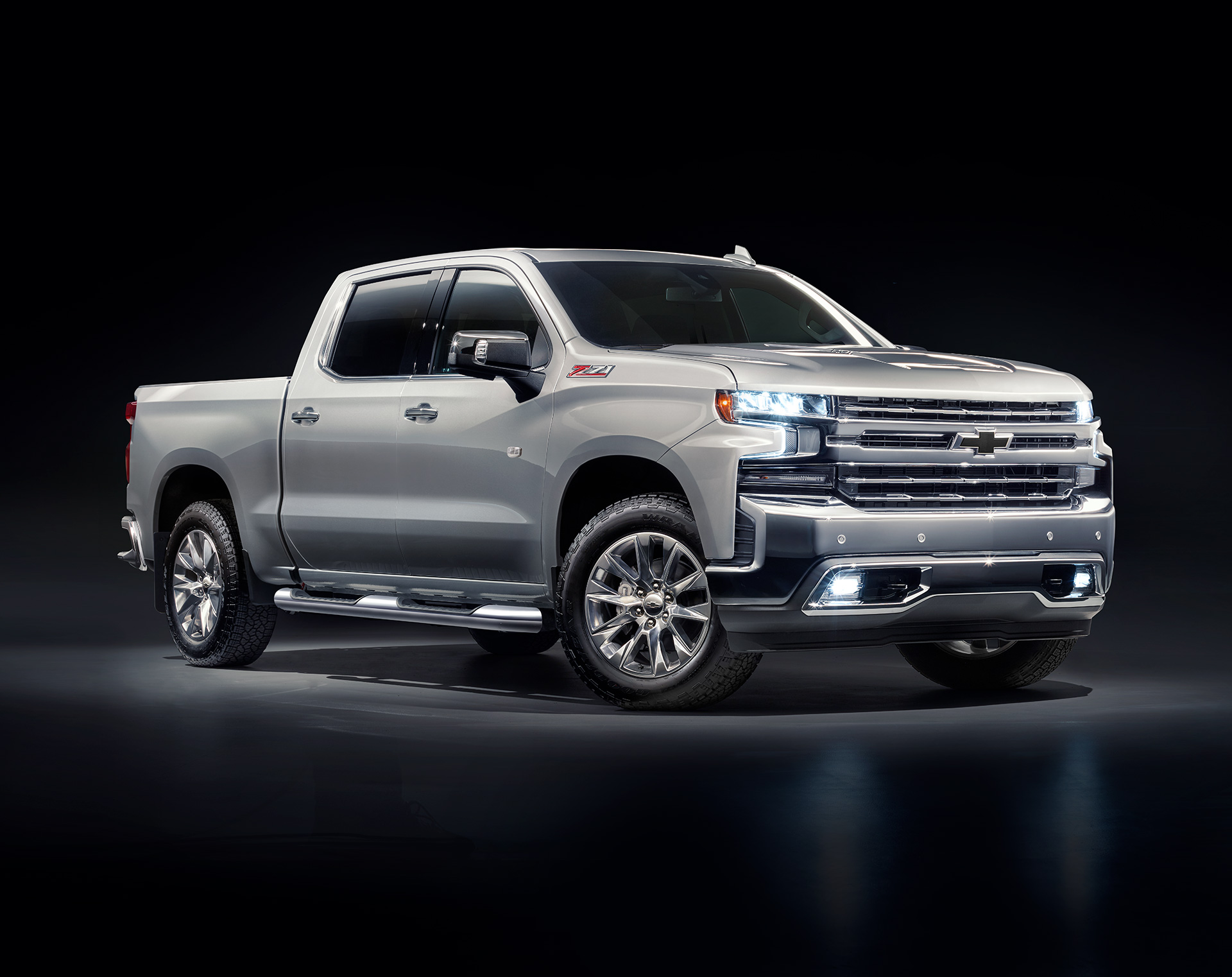 The Chevrolet Silverado 1500 will be the first official GMSV model

Next year will see the addition of the bigger Silverado 2500 as well as the Corvette as the brand focuses on the highly-profitable full-size pick-ups and the iconic sports car.

While the Corvette will be built at the famous Bowling Green, Kentucky plant, the Silverados will be converted at Walkinshaw Automotive’s Melbourne facility that employs approximately 150 Australian workers.

Long-time Holden executive, Joanna Stogiannis, will lead GMSV locally. She spent 20 years at Holden, most recently heading up its short-lived mobility service, Maven, but previously held roles as director of sales operations so has experience with the dealer network that remains.

She believes that this new niche, high-end approach is what’s best for GM’s fortunes in Australia after Holden’s rapid decline.

“I am thrilled to be leading a new automotive venture by GM in Australia,” Stogiannis said. “Sales of large US pick-ups have been growing consistently and I believe the ongoing strength of that segment will provide a very solid basis for us to build a successful long-term business.

“The plan to bring the stunning new mid-engine Corvette in RHD direct from the factory is an enormously exciting opportunity for local performance car enthusiasts.”

She added: “The new investment by GM in the Australian and New Zealand markets will bring extra competition to niche luxury and performance segments of the car market, enhanced choice to consumers while underpinning new employment opportunities.”

HSV owner Ryan Walkinshaw was unsurprisingly happy with the new deal, which shores up his operations position in the local market having previously operated with only limited support from GM.

“We’re delighted to continue our 33-year association with GM through their new venture GMSV,” Walkinshaw said.

“It also means we’re able to keep significant automotive employment in Victoria, directly securing some 150 manufacturing jobs, and look to grow as we work with GM in this dynamic space.

“We have always enjoyed bringing exciting product to market, and we’re excited about the ability to continue that through our partnership with GMSV.”