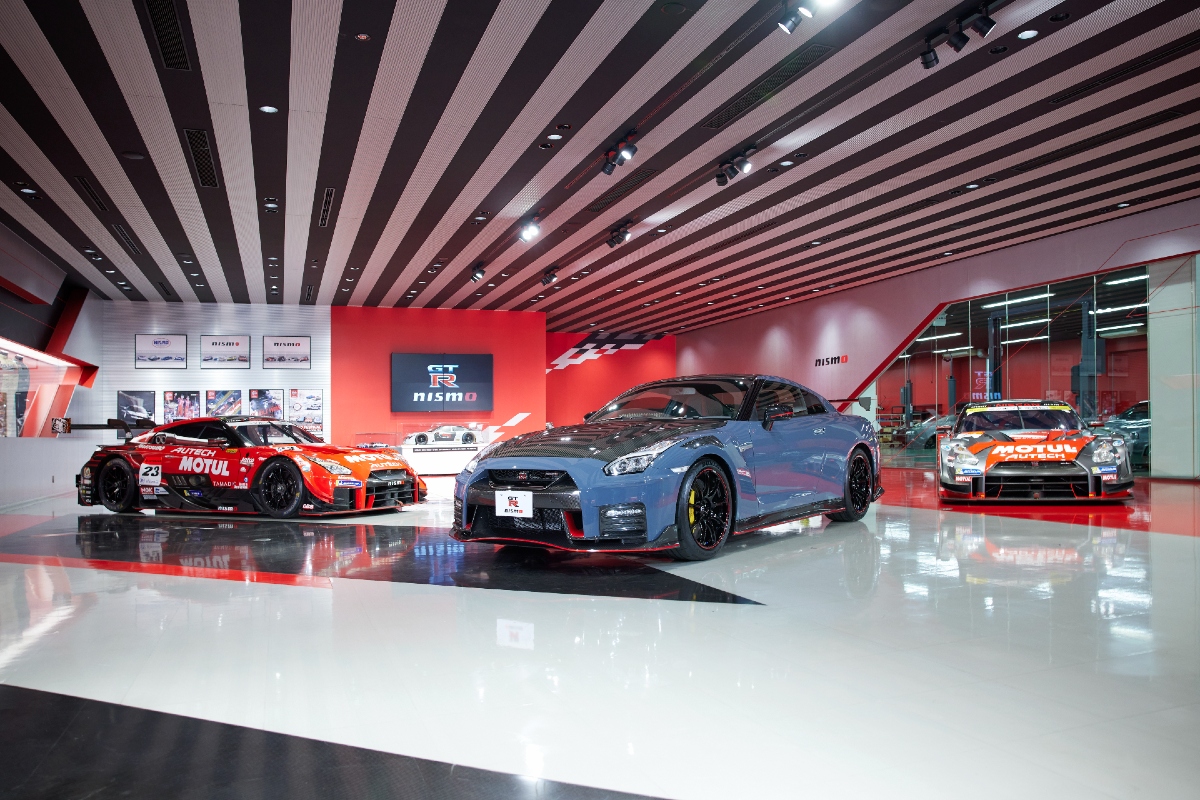 Fresh from unveiling its new Z, Nissan is plotting an expansion to its Nismo range of high-performance models with utes and SUVs high on the agenda.

Nissan CEO Makoto Uchida announced in 2020 that the new Z and upcoming GT-R replacement was key to the brand retaining its “Nissan-ness” in the wake of its large-scale switch to electrification. Now, Nismo chief executive, Takao Katagiri, has told Automotive News that the performance division wants to establish a more global presence, having been focused primarily on the Japanese market until now.

“When we look at the US market and what our competitors are doing there, I think there is a possibility [for Nismo] in the crossover and truck segments going forward,” Katagiri told Automotive News. “Nismo is a global brand. But when it comes to its actual business, Nismo heavily relies on Japan at the moment. In overseas markets, the U.S. and Europe included, the so-called globalization of Nismo is something we are going to do from now on.” 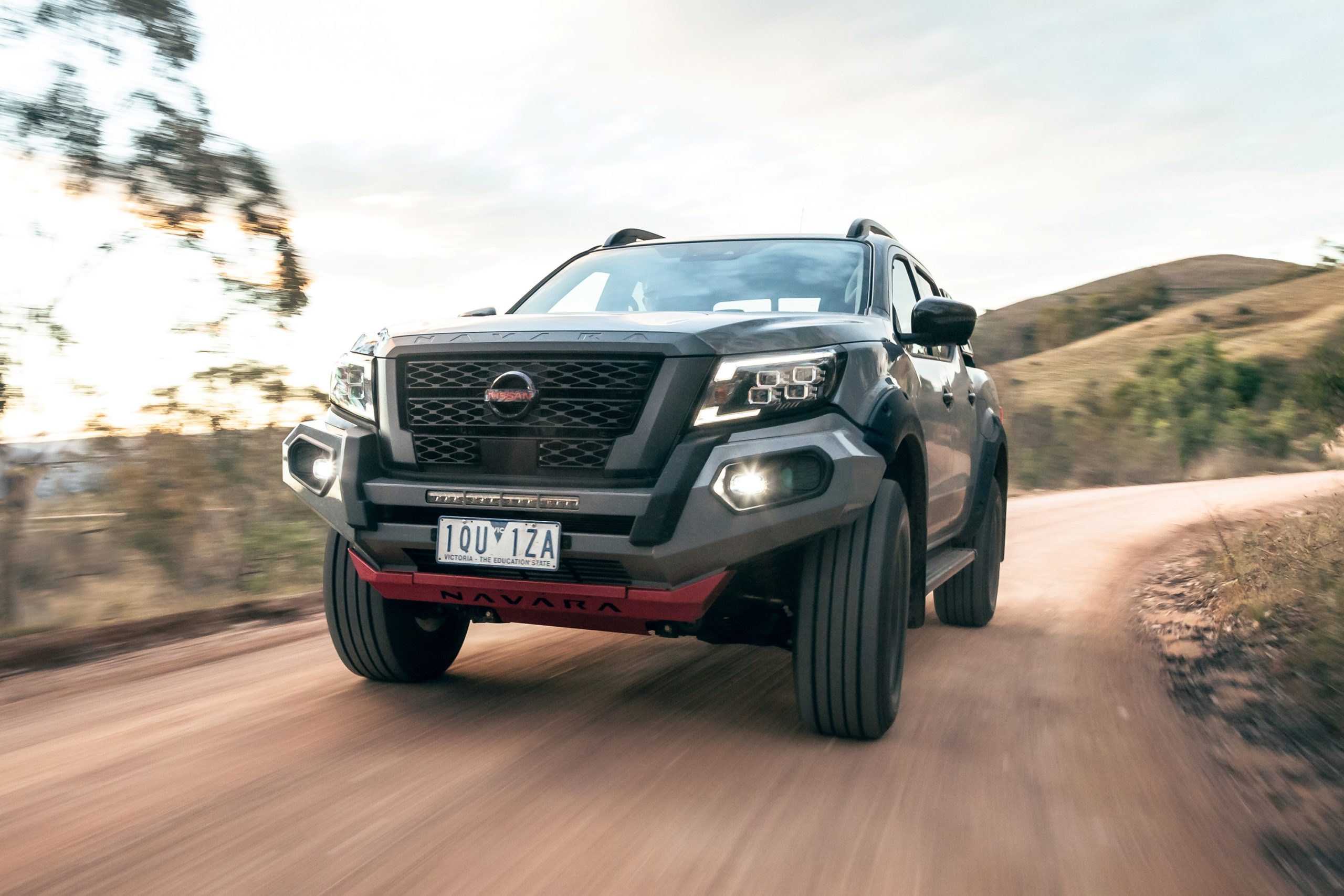 The obvious candidates for Nismo variants, beyond the Z and GT-R, are the US pickups – the big Titan and smaller Frontier. The latter is similar in size to the locally-available Navara, which opens up the possibility of a Nismo variant sometime in the near-future.

The market for performance utes is rising in Australia, following Ford’s decision to introduce the Ranger Raptor. It’s so important that Nissan Australia has invested in the locally-developed Navara PRO-4X Warrior to ensure it has a hero model in the line-up.

However, the Warrior retains the same 2.3-litre four-cylinder turbo diesel as the rest of the Navara range, so there is scope for a Nismo option to pack more punch. If Nismo was to develop a performance engine for the Navara/Frontier the obvious candidate, given the US market’s preference for petrol power, would be the 3.0-litre twin-turbo V6 found in the new Z. This makes 298kW of power and 475Nm of torque, which would be highly-competitive against the 157kW/500Nm 2.0-litre twin-turbo diesel in the current Ranger Raptor.

Nissan does already have some Nismo models that aren’t available in Australia or have already come and gone. 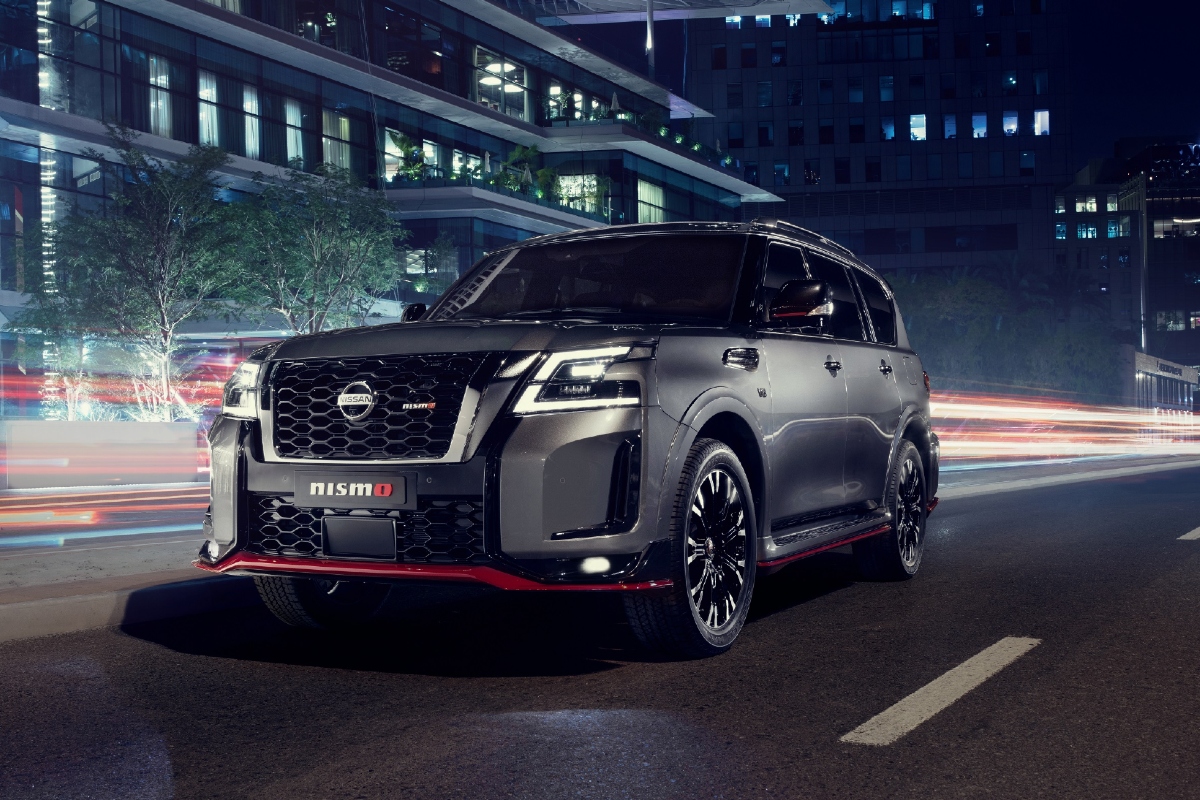 The Juke Nismo launched locally in 2018 (despite debuting in European in 2015) and was arguably ahead of its time. Performance car buyers weren’t ready for a hotted-up SUV, but it seems the market is shifting with the impending arrival of Hyundai Kona N and Volkswagen T-Roc R. There’s been no confirmation of a Nismo version of the latest generation Juke, but given the desire for expansion and increasing popularity of SUVs it would be a logical addition.

The other model that’s currently available and would have potential in the Australian market is the Patrol Nismo. It’s currently only available in the Middle East region but with a 320kW V8 under the bonnet, as well as other Nismo upgrades to the handling, it would likely find favour with Australian buyers.

For now though we’ll have to wait for Katagiri and his team to put his words into action.

Let us know in the comments or on social media which Nissan model you’d most like to see have a Nismo version?