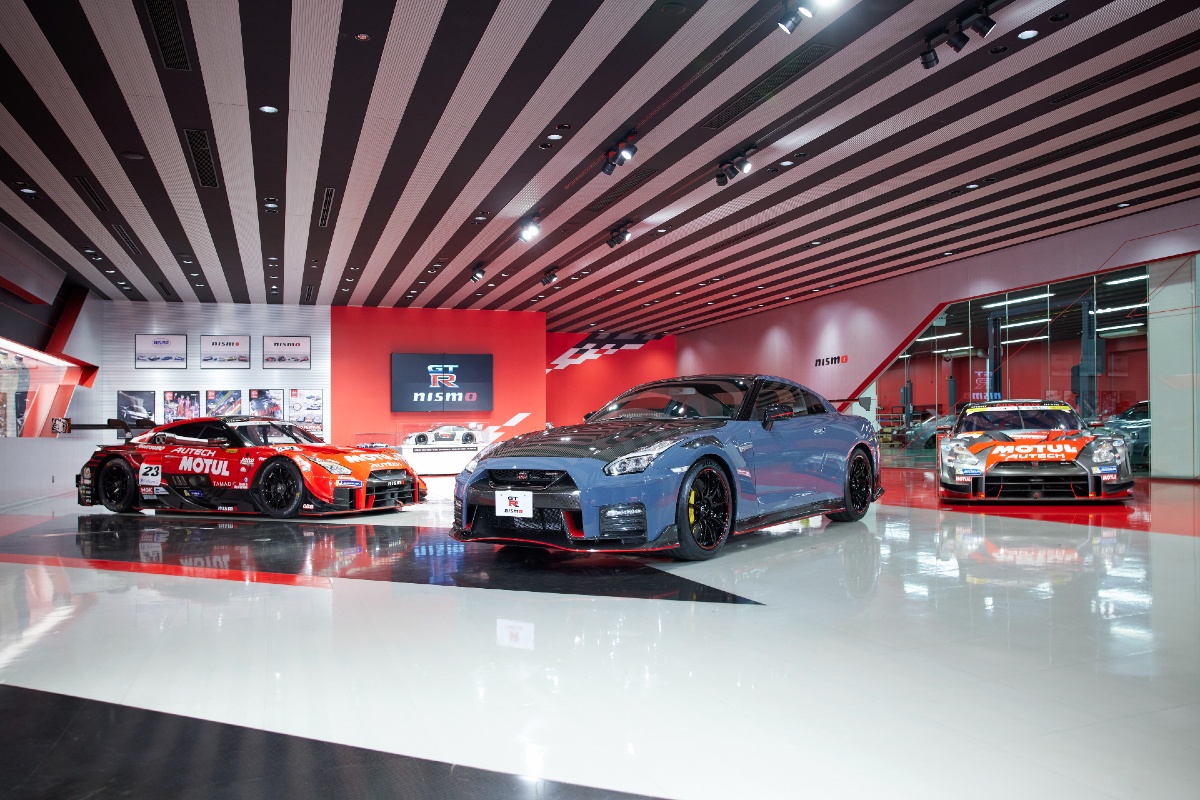 Nissan is sending off the GT-R in style – but at an eye-watering price.

Last week the company confirmed it will drop the supercar on November 1 as a new Australian Design Rule crash test regulation would require a costly re-design. Now it has confirmed that it will offer two final special editions – the previously revealed GT-R T-Spec and red-hot GT-R Nismo SV.

READ MORE: Why Australia is losing sports cars like the Nissan GT-R and Alpine A110

The Nismo SV has some of Europe’s finest in its sights, and price range with the new model set to be the most expensive GT-R yet, starting at $393,800 (plus on-road costs). That makes it more expensive than a Porsche 911 GT3, Lamborghini Huracan LP580-2 and McLaren 540C. But for that price you do get the ultimate iteration of the R35 generation GT-R. It’s powered by the same 3.8-litre twin-turbo V6 as the ‘regular’ Nismo version, which makes 441kW of power and 652Nm of torque, thanks to some GT3-inspired parts (including the turbochargers).

To back up that power the Nismo SV also gets the largest brakes ever fitted to a Japanese production car, carbon ceramic rotors that measure 410mm at the front and 390mm at the rear.
What’s more, the SV gets a unique bonnet made from carbon fibre and finished in clear-coat instead of paint, which manages to shave 100g of weight while also showing off the carbon weave. The Nismo SV also rides on new 20-inch Rays forged alloy wheels.

The already unveiled GT-R T-Spec gets bronze forged alloy wheels, carbon-ceramic brakes, carbon fibre rear spoiler, a unique engine cover and exclusive badges. The T-Spec will be priced from $265,700, which positions it between the GT-R Premium (from $193,800) and Nismo (from $378,000). Nissan Australia managing director, Adam Paterson, explained that while this is the end of the R35 GT-R, the company will be hoping to secure its replacement – the R36 generation – once it becomes available in the next few years.

“The GT-R has earned its place at the pinnacle of performance around the world, acting as a true automotive icon for more than 50 years,” Paterson said.

“This isn’t the end of the GT-R story in Australia, but it will mark the closure of this chapter for this generation vehicle. And there is surely no more fitting a send-off for this performance hero than with an expanded range offering that includes not one but two thrilling special editions.”