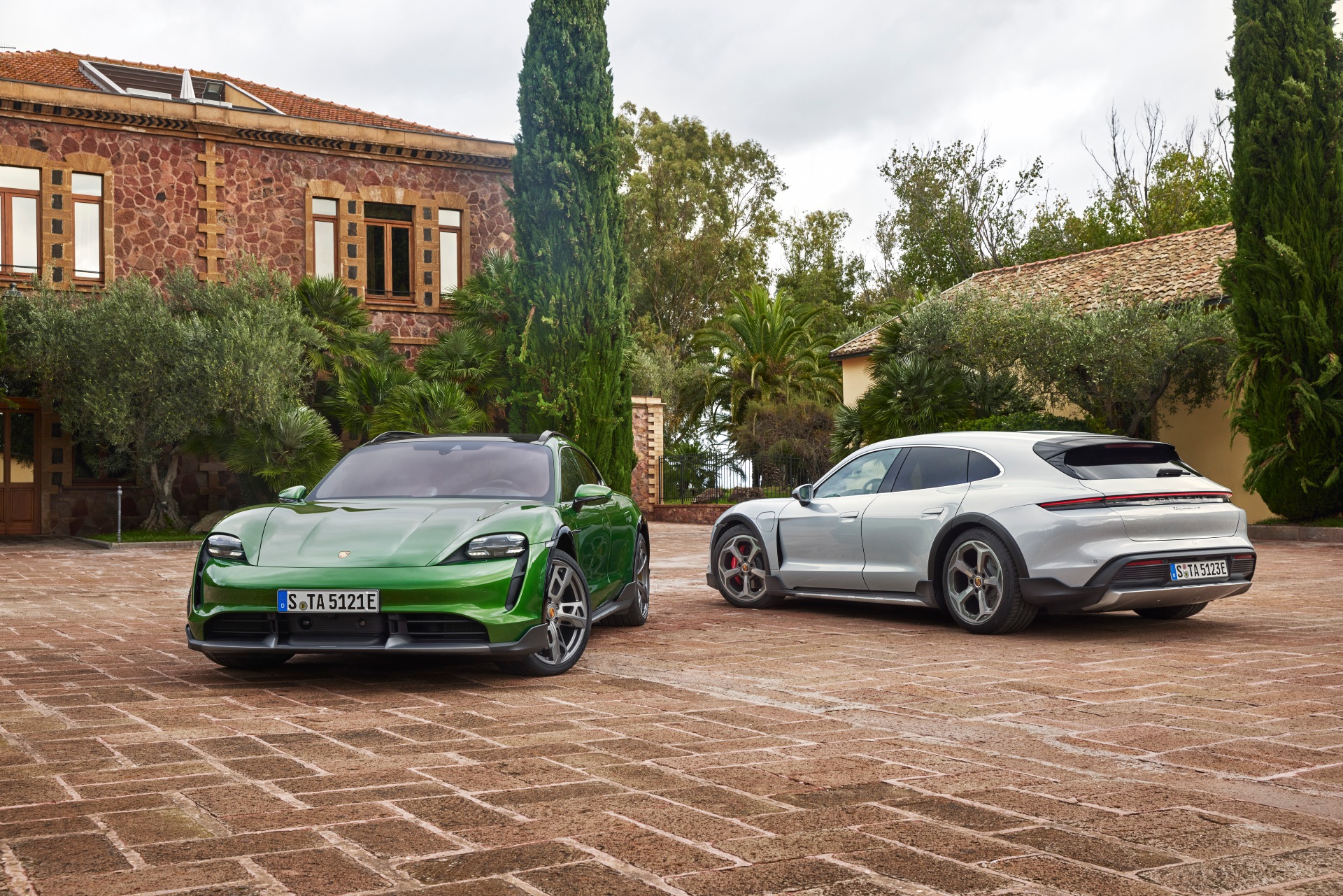 It’s a high-riding station wagon that comes with a bike carrier and an all-electric powertrain. It’s also a Porsche.

The German brand once synonymous with sports cars has released its latest all-new model, the Taycan Cross Turismo, and it’s unlike anything it has done before. The sibling to the recently-arrived Taycan, the Cross Turismo is a more practical version of the electric model.

The biggest differences between the two Taycans is the body, with the Cross Turismo a stylish and sleek wagon. It can also sit 30mm higher than the sports sedan with the optional Off-road Design Package that includes extra wheel arch protection and unique front and rear lower bumper aprons, for a more rugged look. 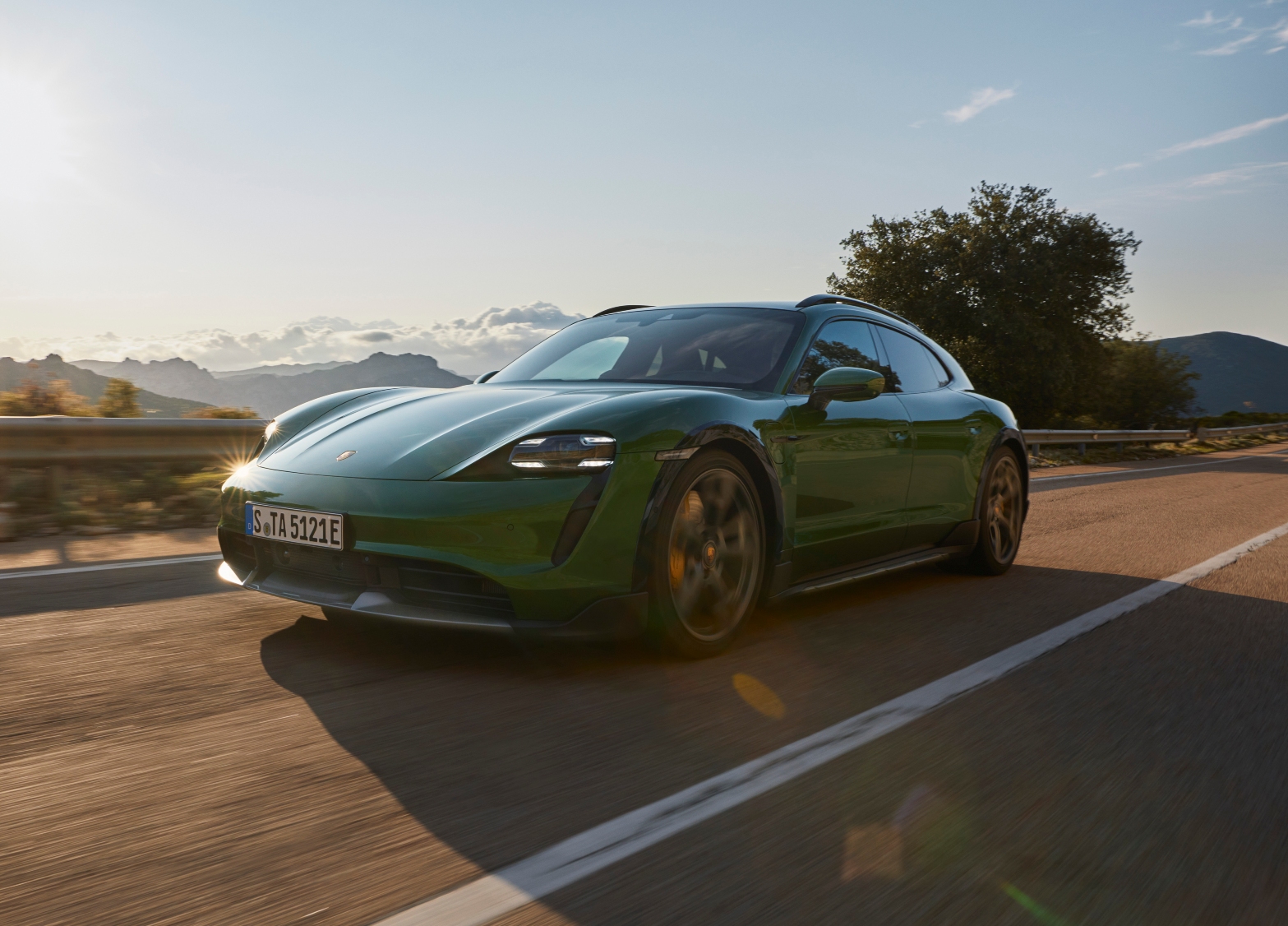 Due to arrive in Australia in the third quarter of the year, the new model will initially be available in two variants – the Taycan 4S Cross Turismo and the Taycan Turbo Cross Turismo. Importantly, both will be equipped with the 93.4kWh Performance Battery Plus as standard, offering more performance and a longer range than the standard battery found in the Taycan 4S.

While it may be a high-riding wagon, make no mistake, Porsche has built in plenty of performance. The 4S Cross Turismo makes 360kW of power (and 420kW on overboost) and will launch 0-100km/h in just 4.1 seconds, according to the company’s claims. If that’s not fast enough, the Taycan Turbo Cross Turismo boasts 460kW (500kW on overboost) and takes just 3.3 seconds to do the 0-100km/h run, and has a top speed of 250km/h.

It’s the second all-electric model from the brand, and while Porsche continues to invest in synthetic fuel for future 911 models to remain powered by internal combustion engines, EVs will form a major part of the brand’s future. 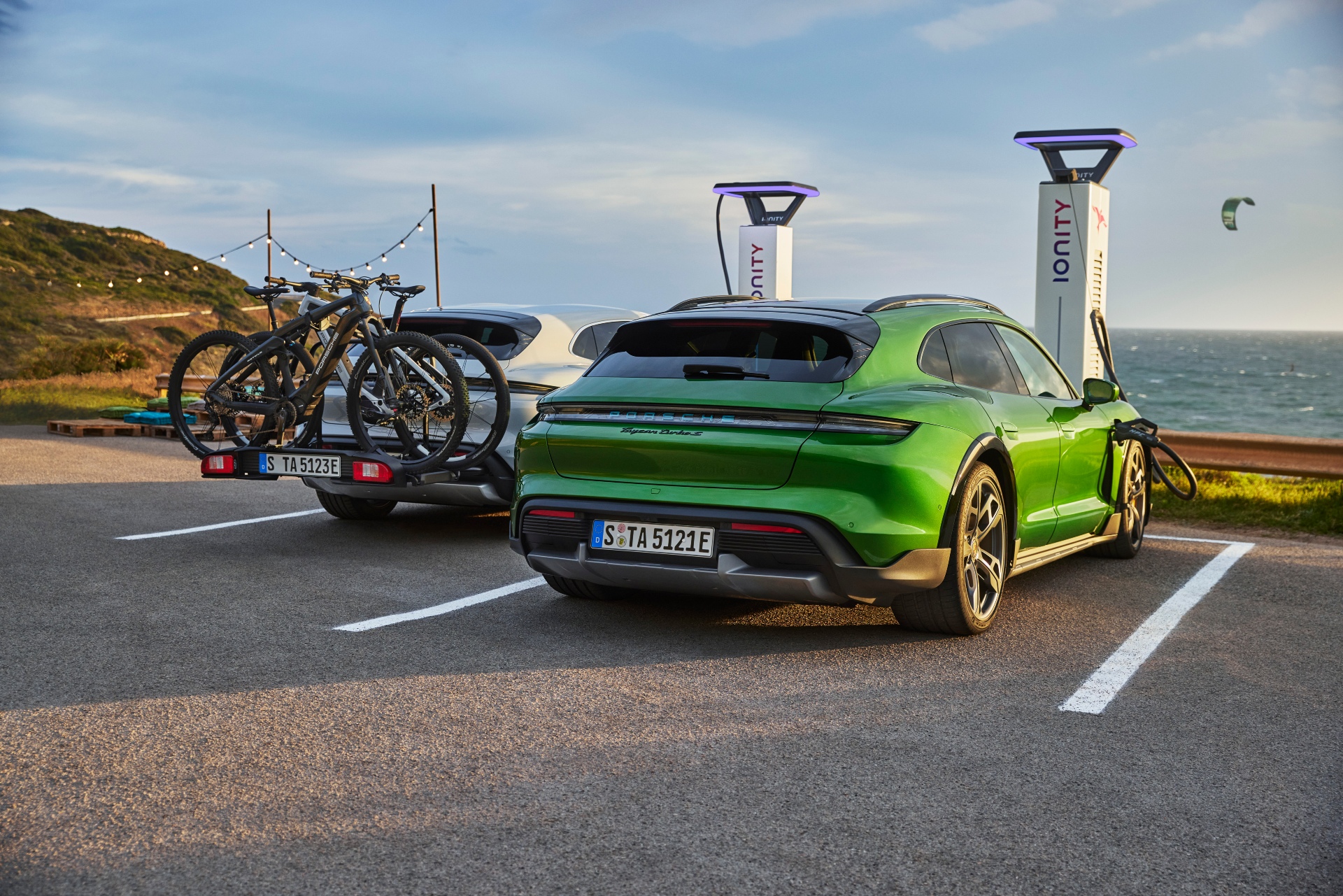 “In 2019, we sent out a key signal with the debut of our first all-electric sports car,” said Porsche chairman, Oliver Blume, at the unveiling of the Taycan Cross Turismo in Europe overnight.

“We see ourselves as pioneers of sustainable mobility: by 2025, half of all the new vehicles we will deliver will have an electrified drive – either fully electric or plug-in hybrid. In 2020, one in three of all vehicles we delivered in Europe had an electric powertrain. The future belongs to electric mobility. With the Taycan Cross Turismo, we’re taking another major step in this direction.”

Porsche Australia has confirmed pricing for the new models ahead of their arrival. The Taycan 4S Cross Turismo starts at $201,000, while the Taycan Turbo Cross Turismo is priced from $271,200 (both exclude on-road costs). That’s approximately a $10,000 and $2700 premium over the respective Taycan models; although the 4S Cross Turismo gets the Performance Battery as standard, which the Taycan 4S doesn’t.

Mark Webber was involved in the development process of the Cross Turismo (as well as the original Taycan) and declared the new wagon as the “perfect car” for the Australian outback.