New Perth circuit revealed – but only for members

New Perth circuit revealed – but only for members 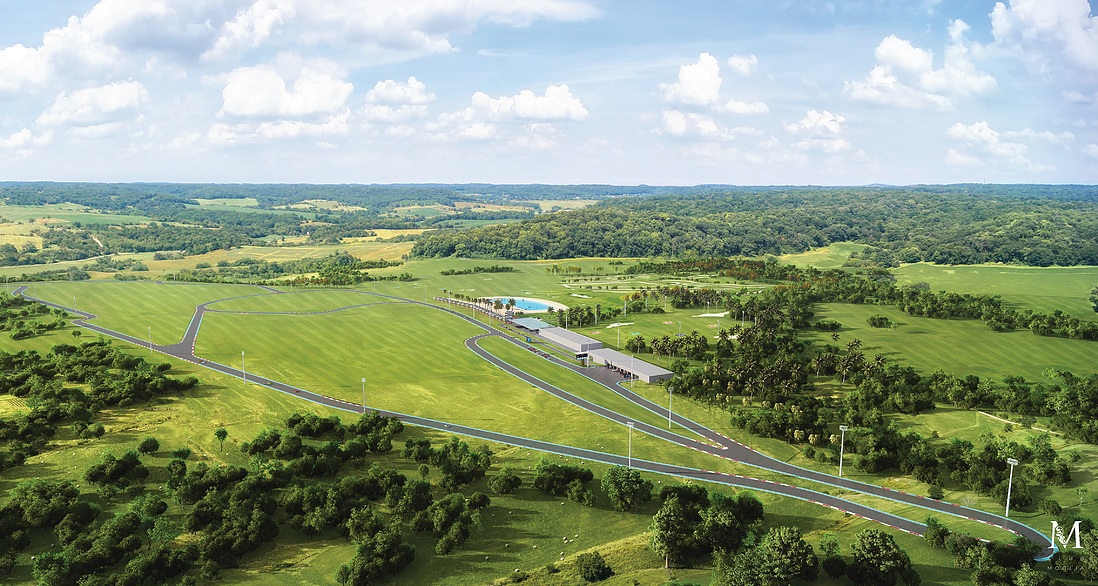 UPDATE: This version of the stories features more information and quotes from the leader of the Club Moolia project.

A brand-new private racetrack just outside of Perth, West Australia is set to open in 2022 to cater to wealthy individuals and corporations who want to indulge in fast cars.

Club Moolia is set to be Australia’s first private racetrack open to members, offering a place to drive expensive cars away from public tracks and with five-star resort-style amenities. Think of it as a private golfing country club for petrolheads.

The concept is popular overseas with the likes of the Ascari Race Resort in Spain and the USA’s Thermal Club outside of Los Angeles and Monticello Motor Club in upstate New York. These venues allow wealthy owners to pay a membership fee and in return get access to the track and its facilities to enjoy all year round. 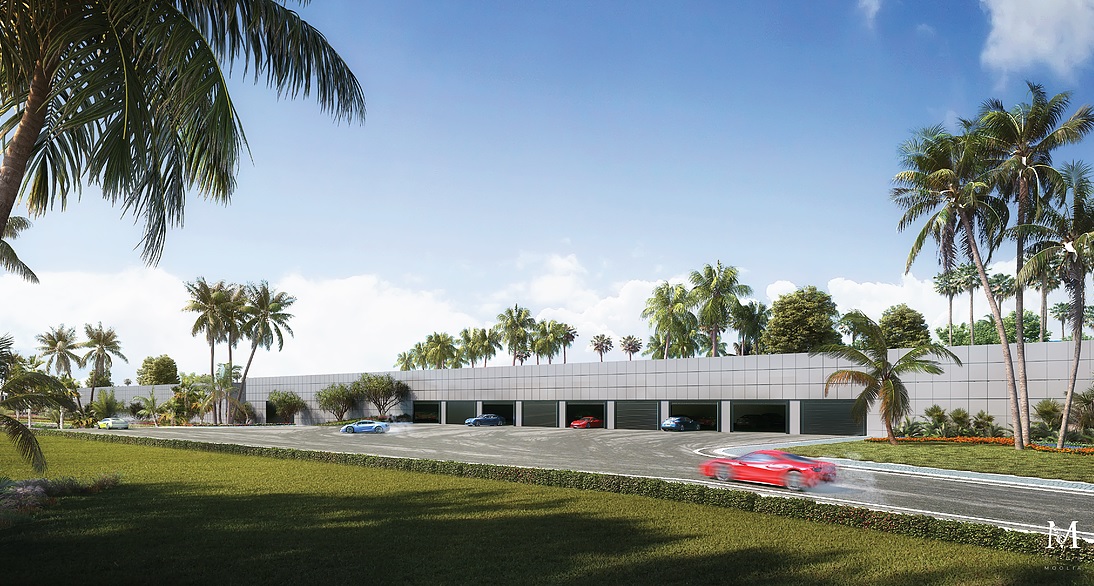 Co-founder Ronald Shaw said the company behind the project – a Singapore-based private investment firm – saw an opportunity in the market in Australia.

“We wanted to create something we knew didn’t exist,” Shaw told Torquecafe.com.

He said Perth was chosen because of its proximity to Asia, which has a potentially large audience of motoring enthusiasts looking for such a facility.

The company says it has secured the land for the new venue as well as building approval from the relevant council and will begin construction in 2021.

The track will measure 4.1km and offer a variety of layouts because Shaw wants to ensure it remains a challenge for members.

According to the Club Moolia website fees will begin with a $30,000 joining fee for an individual package, plus a $5000 annual fee, with a corporate membership costing $100,000 to join an $8000 on-going. Members will be able to bring guests and companies will be allowed to host corporate events at the club. Memberships will be limited to 600 across both private individuals and corporations.

Shaw told Torquecafe that there are already 150 members signed up with the majority from Australia.

He said: “Most members have been looking for something they can do locally, within the country… Our original vision was that it would be 50 per cent Asian members and 50 per cent Australian, COVID will change that but we still expect interest from around Asia.”

Despite the current travel restrictions caused by COVID-19 Club Moolia is still hoping to attract customers from around the Asia-Pacific region and will run direct airport transfers from Perth to the track when it opens two years from now.

While expensive, for that money not only will members have access to the circuit but a range of other activities and luxury amenities. Club Moolia is planned to have a man-made lagoon behind the climate-controlled garages and “private hideaways” as well as a golf driving range, spa suites, and movie screening rooms. 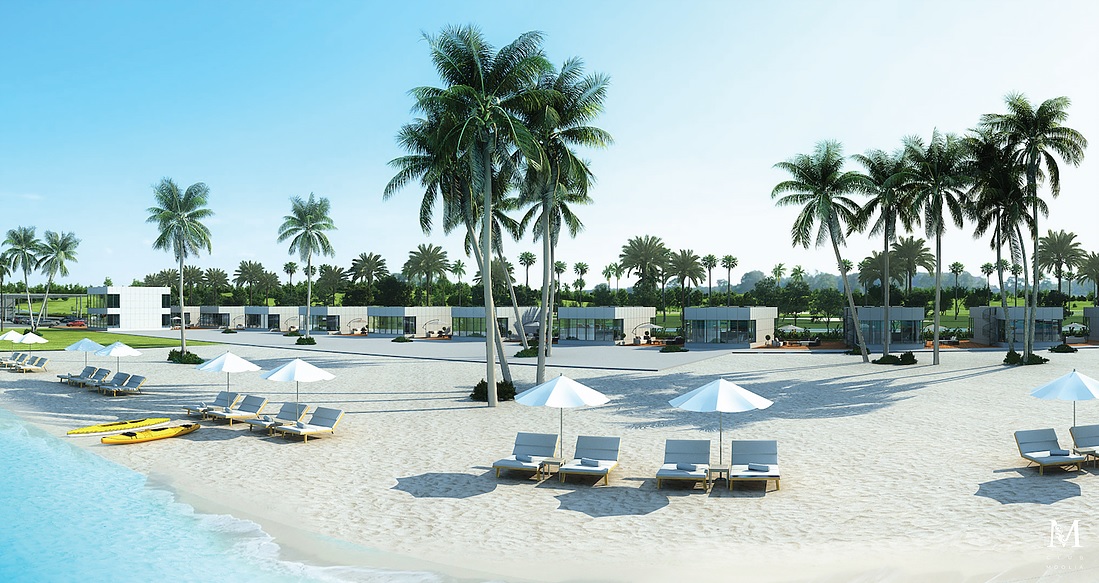 “I realised that having a private track isn’t enough, you need to have the luxury amenities for the rest of the family,” Shaw explained.

He said he was inspired to create resort-style additions after seeing partners and family forced to simply wait in garages at previous high-end track days and realising it was a poor experience for everyone but the driver.