Officially the Hyundai Ioniq 5 N doesn’t exist, but Hyundai isn’t doing much to pretend it won’t soon be in showrooms.

The all-new Ioniq 5 electric SUV officially launched in Australia this week, with the first batch of 240 selling out in just two hours despite its $72k asking price. But this is only the beginning, with Hyundai making little secret of plans to introduce an N performance version of its new EV hero.

While officially it hasn’t been launched, Hyundai Australia’s head of product planning, Andrew Tuitahi said he could imagine an Ioniq 5 N fitting in nicely but wasn’t able to provide any details on when it’s likely to reach local shores. “If there was an N version of the Ioniq 5 and I had to imagine that car was running around the Nurburgring testing, then I’d also imagine that car would have to be very quick, very powerful and lots of fun,” Tuitahi said. “But I couldn’t tell you today when we’d expect that car – if it was to be a thing.”

The South Korean brand’s head of R&D and leader of all N models, Albert Biermann, effectively confirmed that an Ioniq 5 N is on the way. Standing next to an example of the new ‘e-GMP’ architecture that underpins the Ioniq 5, Biermann acknowledged it has been developed with going fast in mind.

“I think with e-GMP we have a very substantial platform to bring sustainable driving fun to our enthusiasts on the road and on the track,” he said. “I think after some N-specific treatments it would be tonnes of fun to drive around the Nordschleife with an N vehicle based on e-GMP. I can see many, many corners where our combustion cars might have some trouble to follow our e-GMP car.”

In fact, test prototypes were spotted at Germany’s Nurburgring last month, showing off a lower ride height, which is likely a result of retuned suspension and alloy wheels wrapped in high-performance tyres (most likely Michelin Pilot Sport 4S rubber). 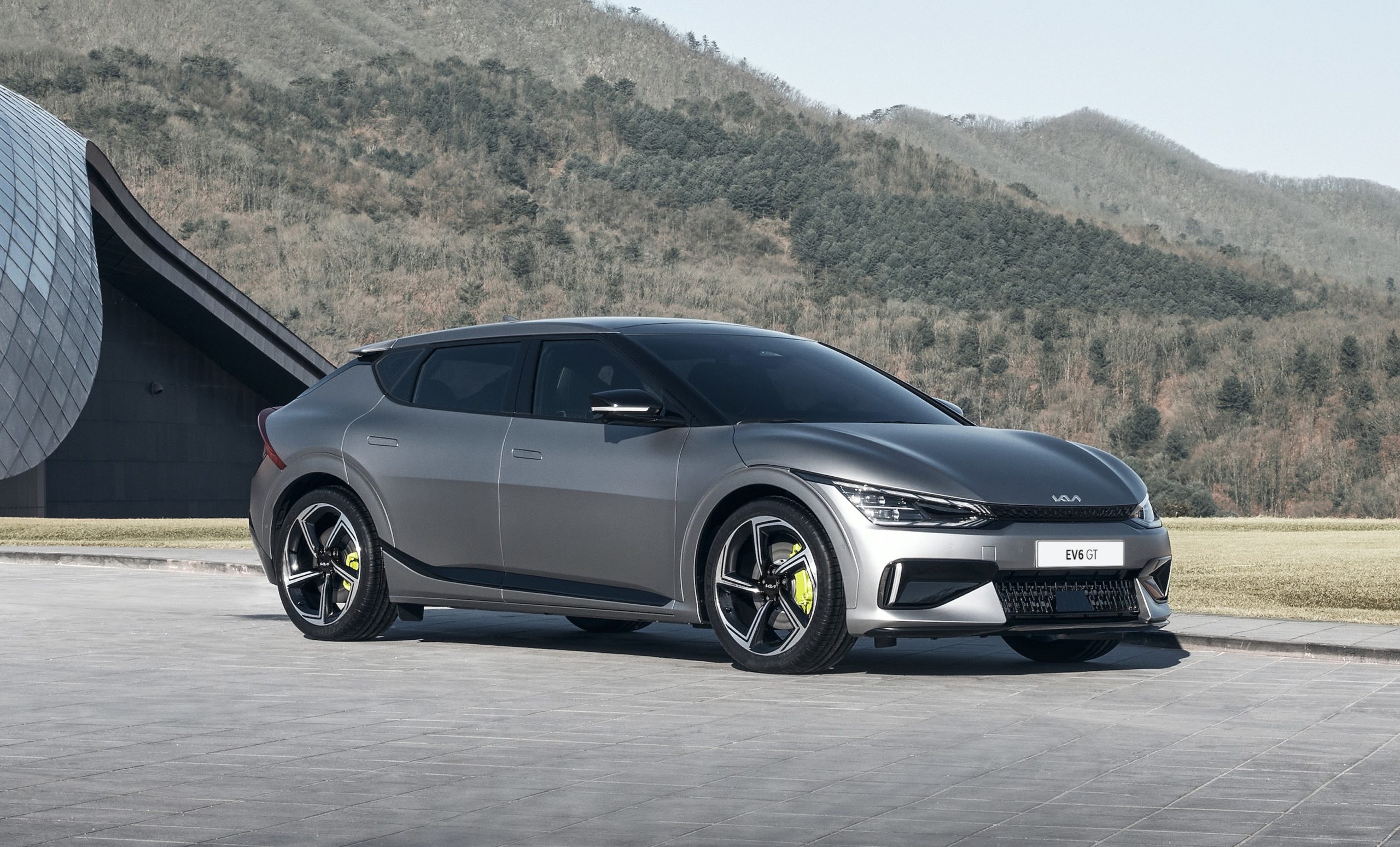 The powertrain for the Ioniq 5 N is likely to be similar to what we’ve already seen from the Kia EV6 GT, which is built on the same e-GMP platform. It features a dual-motor, all-wheel drive set-up that provides 430kW of power and 740Nm of torque, which is enough for it to launch 0-100km/h in just 3.5 seconds. For comparison, the Hyundai i30 N takes 5.4 seconds to run 0-100km/h.

While performance seemingly won’t be a challenge for Hyundai’s first electric performance car, finding buyers willing to spend more than $80,000 on a car wearing the Hyundai badge might be. Currently the brand’s most expensive model is the eight-seat Palisade Highlander that starts at $74,876 before on-road costs and any options.

Tuitahi says the relative popularity of the Palisade gives him optimism that should the Ioniq 5 N carry a price tag north of $80k it will still find owners.

When it officially exists.