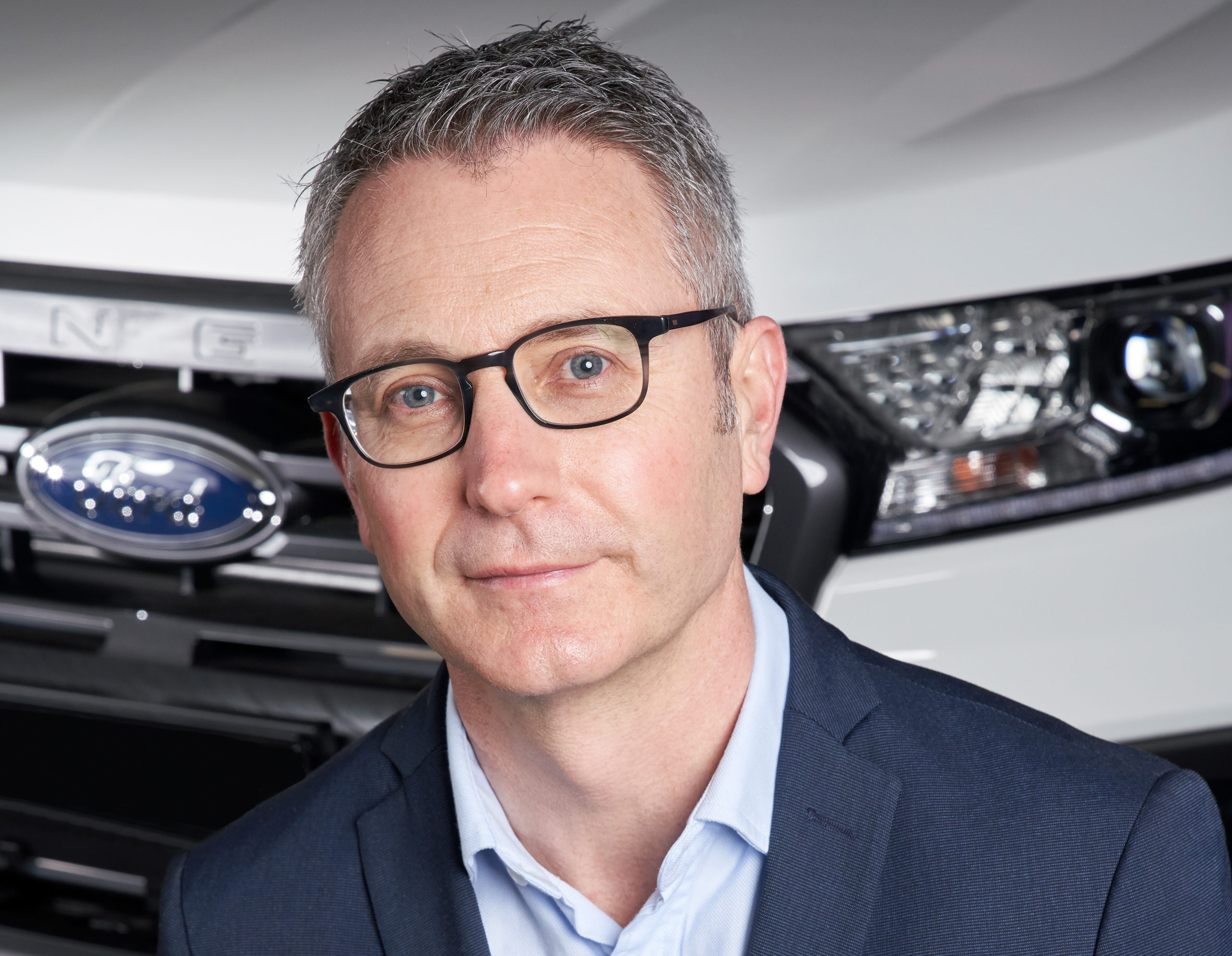 Andrew Birkic was named the new boss of the blue oval overnight, replacing Kay Hart who has been promoted to a role in Europe. Birkic is the first Australian to lead the company in a decade and has been promoted from a position overseeing the vital Ranger and Everest programs.

However, the company has made it clear that the new leadership won’t have any major impact on its short-term plans, including its support of Supercar racing, through the Mustang program.

“No, there will be no significant departure from our existing plans in the Australia and New Zealand markets,” a Ford spokesman told Torquecafe.com.

Instead he will continue to implement the strategy laid out during Hart’s two-year tenure as CEO, which will see a greater focus on new SUV models. 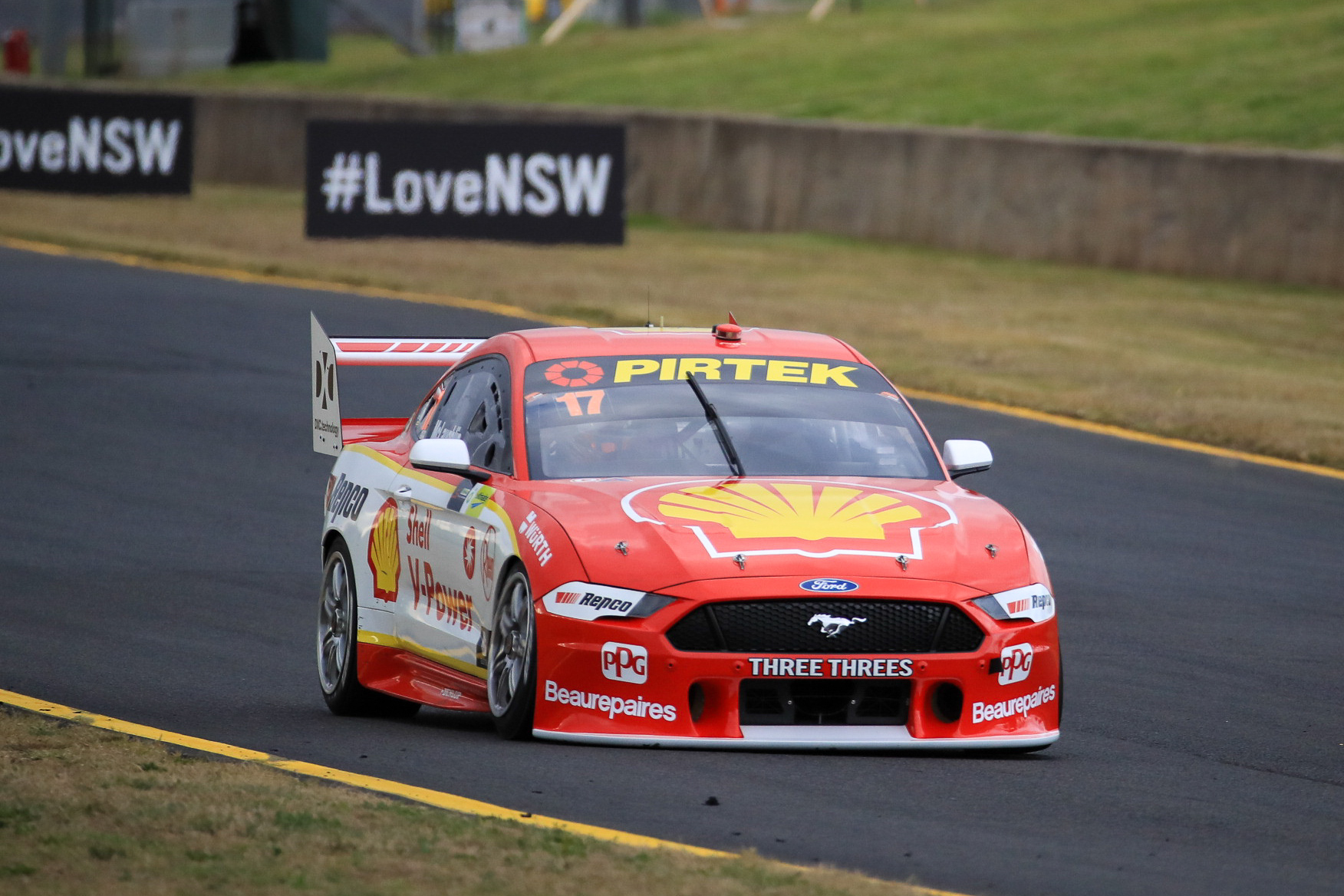 “Andrew is a proven business leader, who is looking forward to working with our employees and dealers to strengthen our vehicle lineup with the launch of the all-new Ford Puma and Escape SUVs, including our first electrified vehicle, the Escape Plug-in Hybrid (PHEV), and continue the great progress that’s been made in creating an even better experience for our customers,” the spokesman added.

Birkic’s previous role as chief product marketer for the Ranger ute and its Everest SUV underlines the importance of those models to the brand. The Ranger is not only Ford’s highest-selling model, but the second best-selling vehicle in Australia; behind the Toyota HiLux.

An all-new Ranger is due to launch in approximately 18-months and its success will be crucial in determining the brand’s success.

Birkic has been with Ford since 1994 and is understandably happy with his new role, which also encompasses Ford New Zealand.

“I am thrilled to be re-joining the fantastic team in Australia and New Zealand,” Birkic said.

“I know how passionate and accomplished the team is, having spent the past two years working with the Ranger and Everest development team to grow the brands across more than 180 markets. I look forward to working closely with our team and dealers to serve our customers.”