The last vestiges of Holden are disappearing.

GM Specialty Vehicles effectively replaces both Holden and HSV as GM’s brand locally, focused on the low-volume (but higher-margin) Chevrolet Silverado and Corvette. 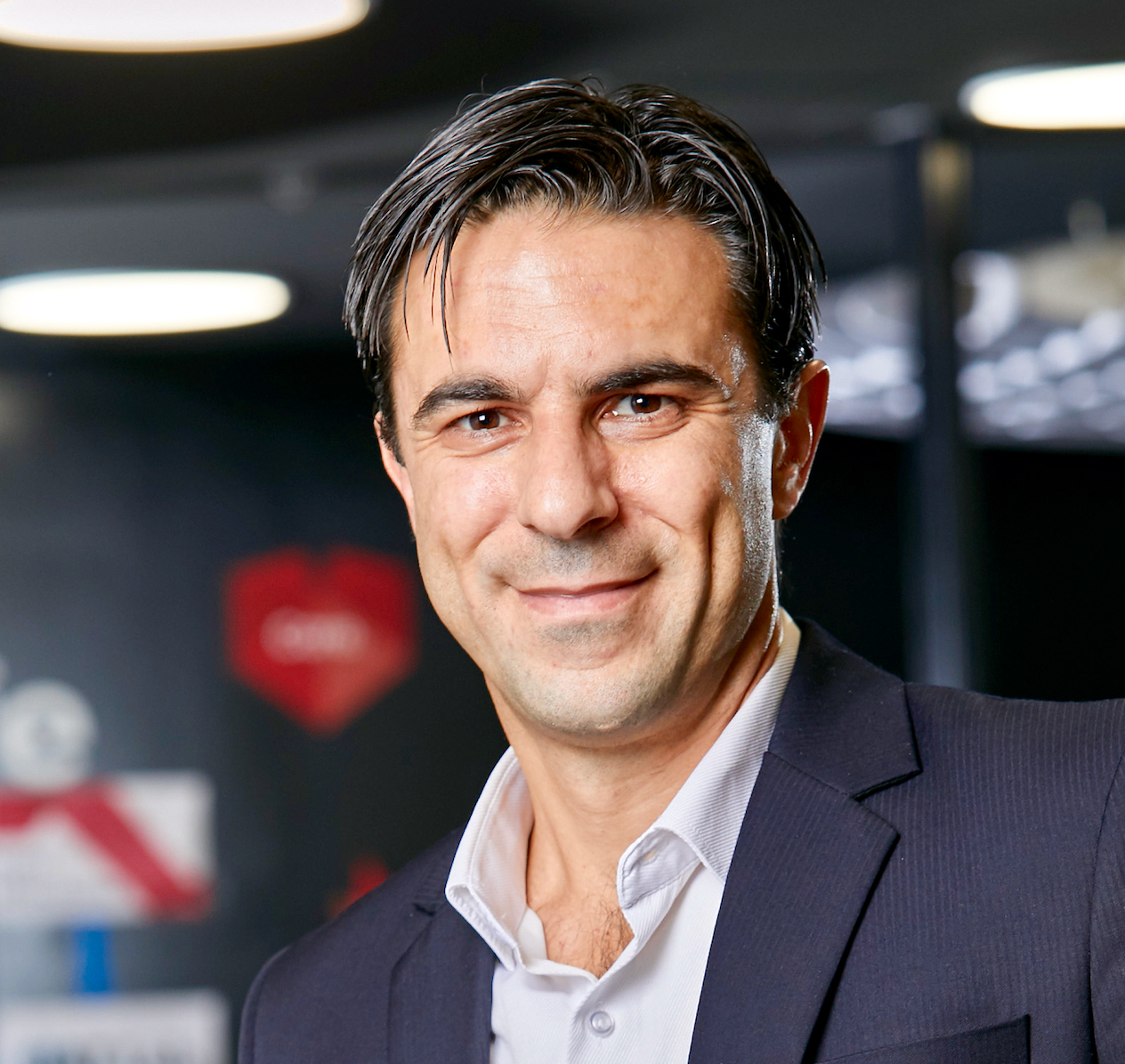 Ebolo said his priority will be working with the new dealer network – which is expected to largely be made up of former Holden and HSV dealers – to get GMSV established locally.

“In Australia and New Zealand, we will work very closely with our key partners – the soon-to-be-appointed GMSV dealers, Holden service outlets, Walkinshaw Automotive Group and Isuzu – to grow our businesses and theirs,” he said.

“I look forward to working with our partners and to bringing to Australia and New Zealand exciting new vehicles from GM’s global portfolio, to compete in niche segments.”

He replaces Kristian Aquilina, who was given the task of announcing Holden’s closure and wrapping up its local operations – including its protracted battle with its dealers. For his efforts with Holden, Aquilina has been promoted to managing director of Cadillac International Operations and Cadillac Middle East, based in Dubai.