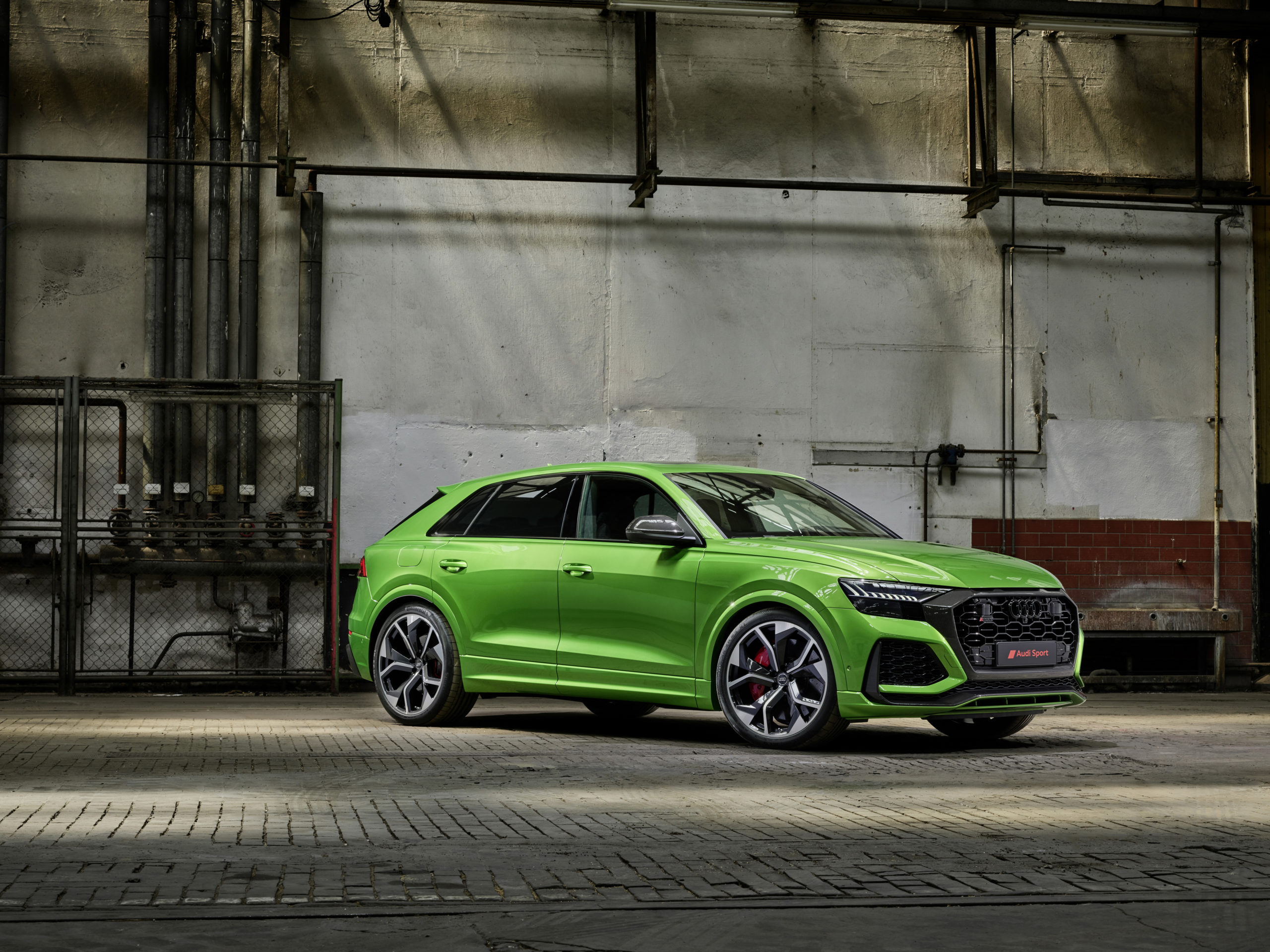 The German brand is preparing to unleash eight new or updated RS models by the end of the year after some have been unavailable for almost a year.

The first to arrive will be the RS3 in the second quarter of the year, before an influx between July and September as the European production hits down under and the RSQ3, RSQ3 Sportback, TTRS, RS4 Avant, RS5 Coupe and Sportback, RS6 Avant, RS7 Sportback and all-new RSQ8 arrive in showrooms.

While car companies traditionally like to spread out new arrivals across the year, and Audi Australia product planning director Shawn Ticehurst admitted he would prefer bigger gaps he was clearly pleased to just have such important models back.

Australia has been one of Audi Sport’s best markets, sitting inside the top five globally in terms of sales per capita at times, so having them all back is vital to helping arrest Audi’s 2019 sales slide. 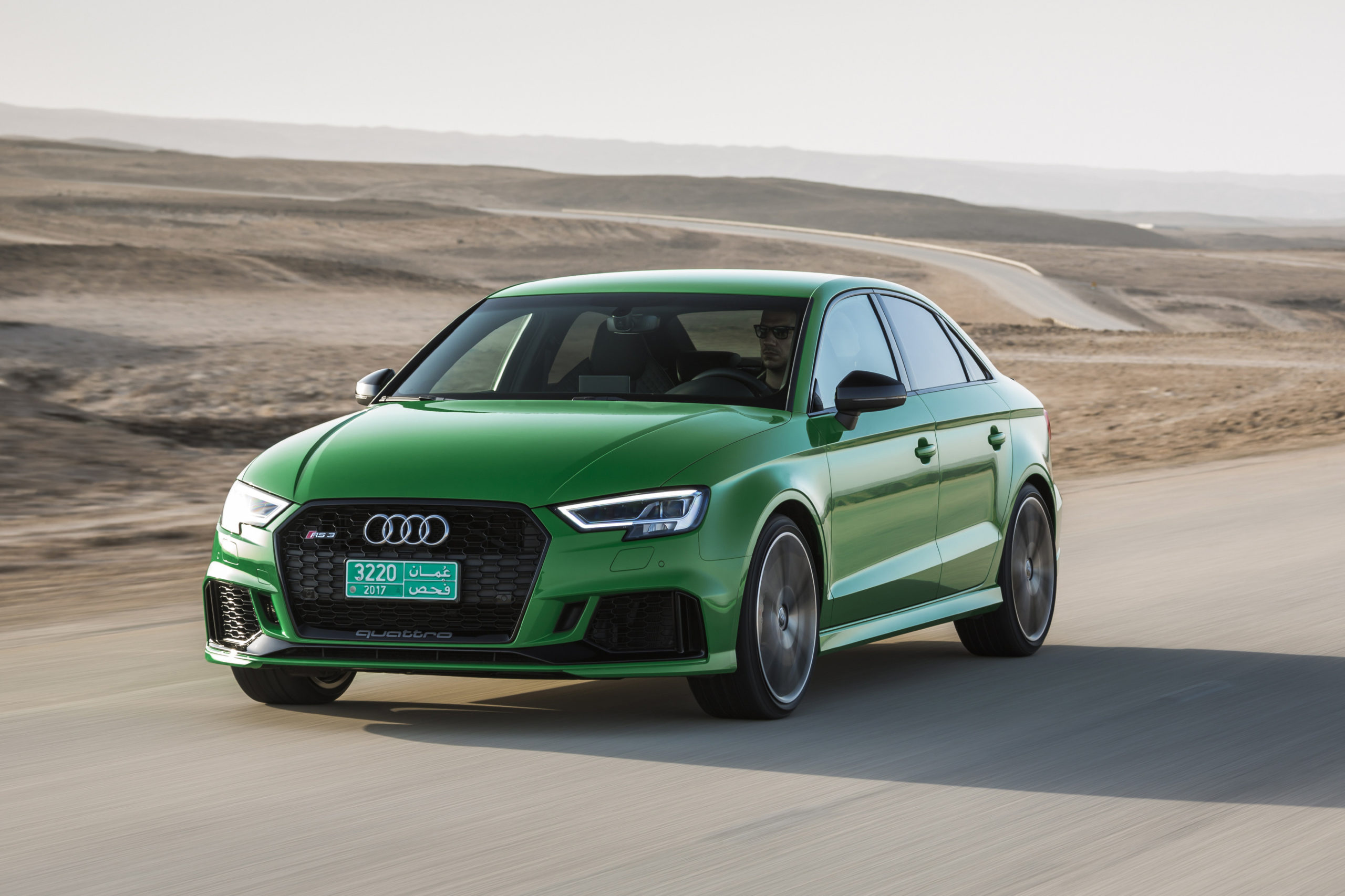 One of the most important new arrivals is the RS3 Sportback and Sedan, as it has accounted for up to 25 per cent of all A3 sales in the past. The 2.5-litre five-cylinder turbocharged engine is an icon of Audi’s range but it’s return comes with a caveat. In order to meet the latest European emissions standards it needs to be fitted with a Petrol Particulate Filter (OPF is the official Audi acronym) that will be the first of its kind available in Australia.

The good news is the five-pot engine still makes plenty of performance – 294kW of power and 480Nm of torque, and is now 26kg lighter thanks to aluminium engine block, lightweight crankshaft and other parts recently introduced as part of a major upgrade.

However, the bad news is the petrol particulate filter does have a negative impact on the engine’s unique sound, which is one of its biggest selling points. Ticehurst admits the new engine sounds different to the old model but insisted it was still good enough to keep enthusiasts happy. He even claimed if the OPF had been too detrimental to the exhaust note Audi Australia would have considered axing the model altogether.

While petrol particulate filters are becoming more common in Europe, up until now Australian car companies have been able to not take them as there have been question marks raised over how they will perform with Australia’s relatively poor quality fuel.

Ticehurst confirmed Australian fuel quality has been tested in Germany by the RS3 engineering team and he said premium unleaded will be fine. However, using 91-octane fuel will now be significantly damaging to the engine and cannot be used under any circumstances.

In order to reward RS3 fans for their patience between models Audi Australia has increased the standard equipment on the range. All new Sportback and Sedans will come with magnetic ride control suspension, Bang & Olufsen sound system, wireless smartphone charging and metallic paint for no extra cost.

The RS3’s five-cylinder sibling, the TTRS will make its return to the Australian market in the third quarter. Full details of its price and specification will be revealed closer to its arrival. 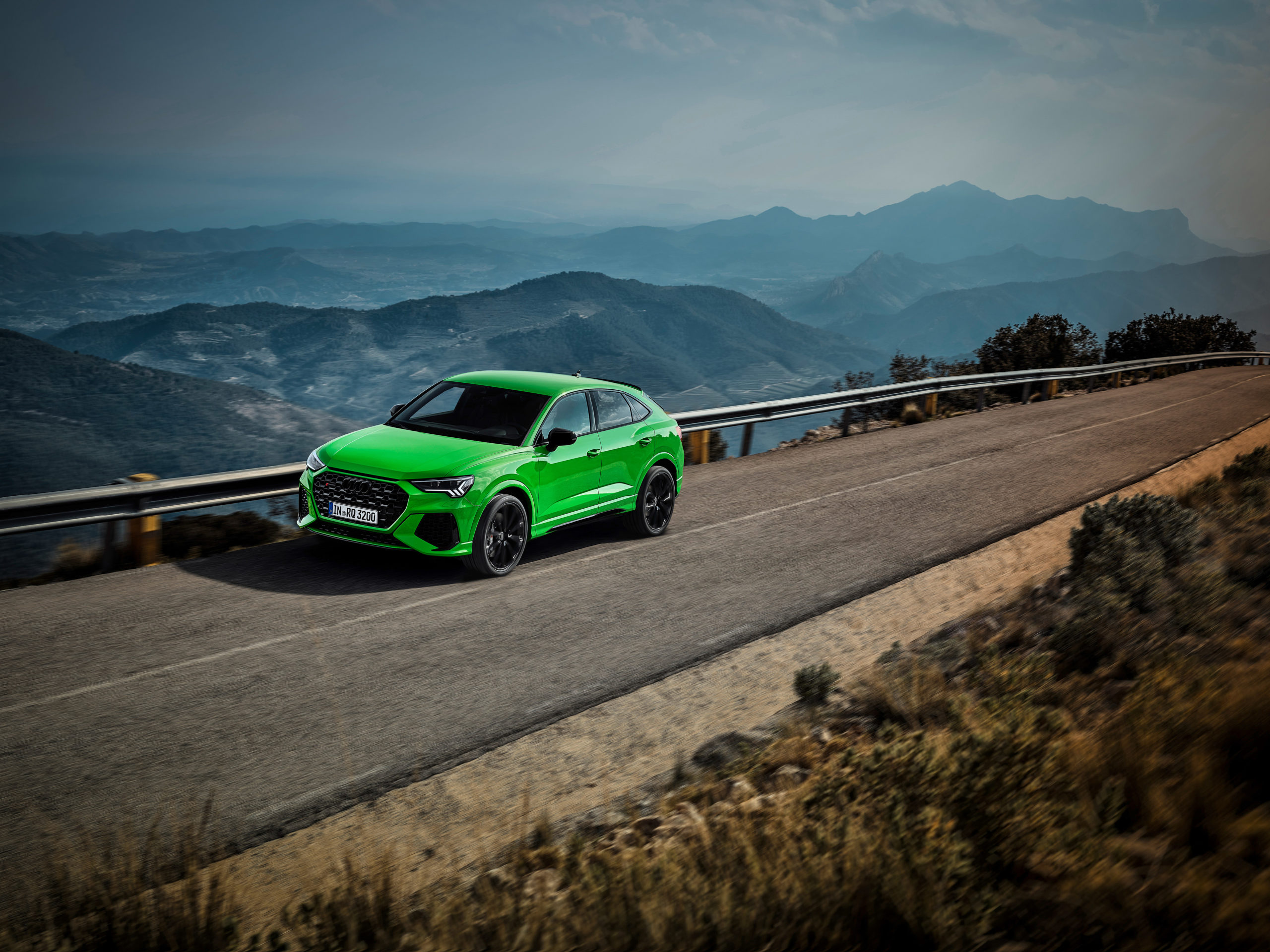 Two of the most important new additions will be the all-new RSQ3 and RSQ3 Sportback compact, high-performance SUVs.

They will get the same 2.5-litre five-cylinder turbo from the RS3, making 294kW and 480Nm, and mated to a seven-speed dual-clutch automatic transmission and all-wheel drive system. The German brand claims these high-riding siblings will be able to do the 0-100km/h sprint in just 4.5 seconds and will handle better than the standard Q3 thanks to lowered Audi Sport suspension.

Audi is keeping pricing up its sleeve until closer to the arrival of both models. 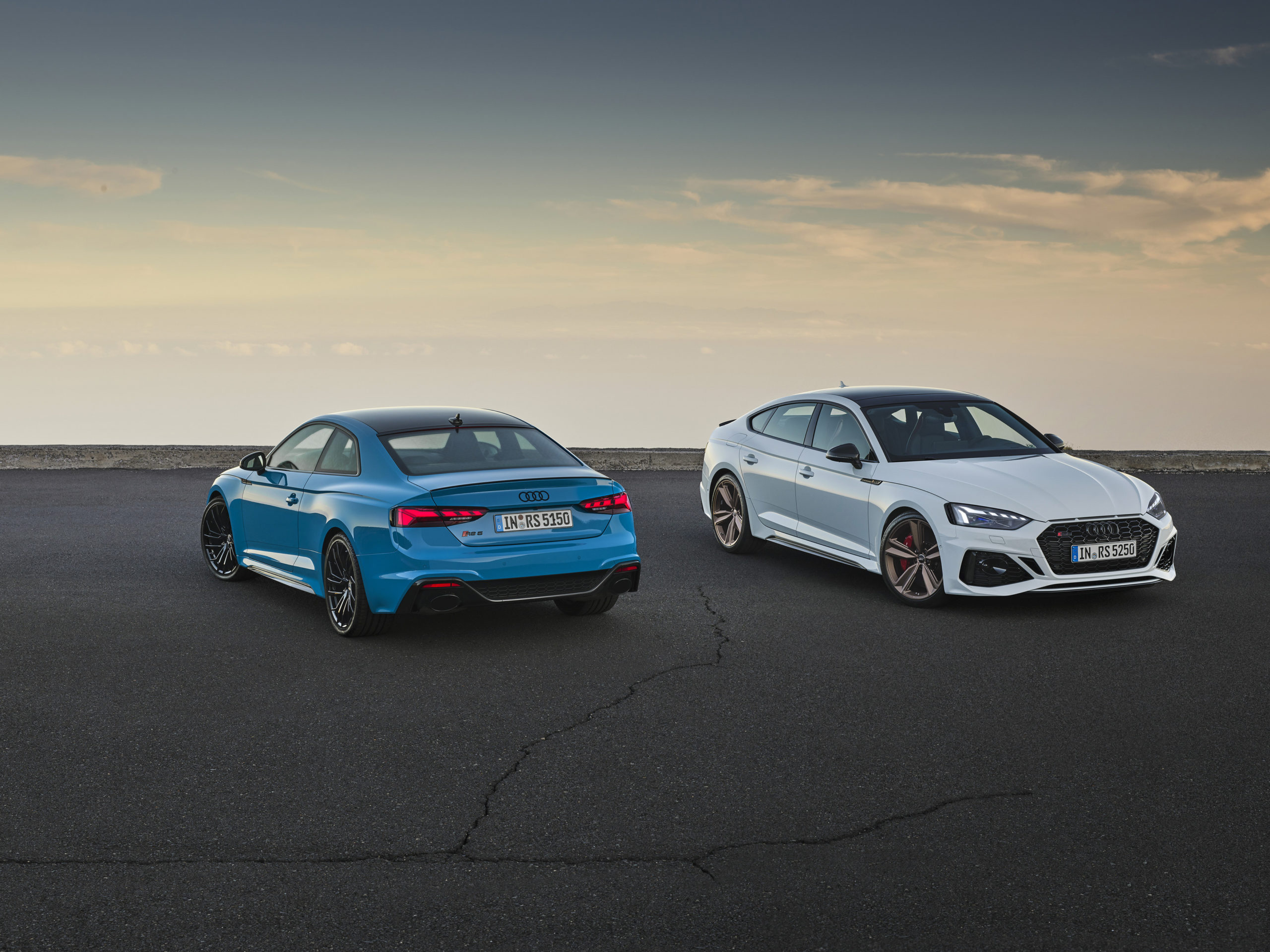 The mid-size RS4 and RS5 range are the foundation of the Audi Sport range so naturally the brand wants to keep them as fresh as possible. That means mid-life upgrades for all three – the RS4 Avant, RS5 Coupe and RS5 Sportback.

A lot of the changes are based around the styling, with tweaks to its looks (including a new grille and LED headlights) as well as a new infotainment system. Performance is unchanged with the same 2.9-litre turbocharged V6 petrol engine making 331kW and 600Nm and sent to the road via an eight-speed automatic and all-wheel drive. Fortunately, the trio were already fast enough so the lack of an extra grunt shouldn’t be a problem for buyers.

This trio, also set to arrive in the third quarter, will be the kings of the RS range thanks to their shared 4.0-litre twin-turbo V8 engine. Making 441kW and 800Nm all three models will be seriously quick.

The engine features a mild-hybrid element with a 48-volt electrical system, that includes a lithium-ion battery, capable of capturing kinetic energy which helps reduce fuel consumption by 0.8-litres per 100km; despite a power boost.

The RS6 Avant and RS7 Sportback are upgrades to the previous models (which had 412kW/700Nm), but the RSQ8 is an all-new addition to the line-up; based on the equally new Q8 coupe-style SUV. It runs on air-suspension for improved handling and despite its size the brand claims it can run 0-100km/h in just 3.8 seconds.