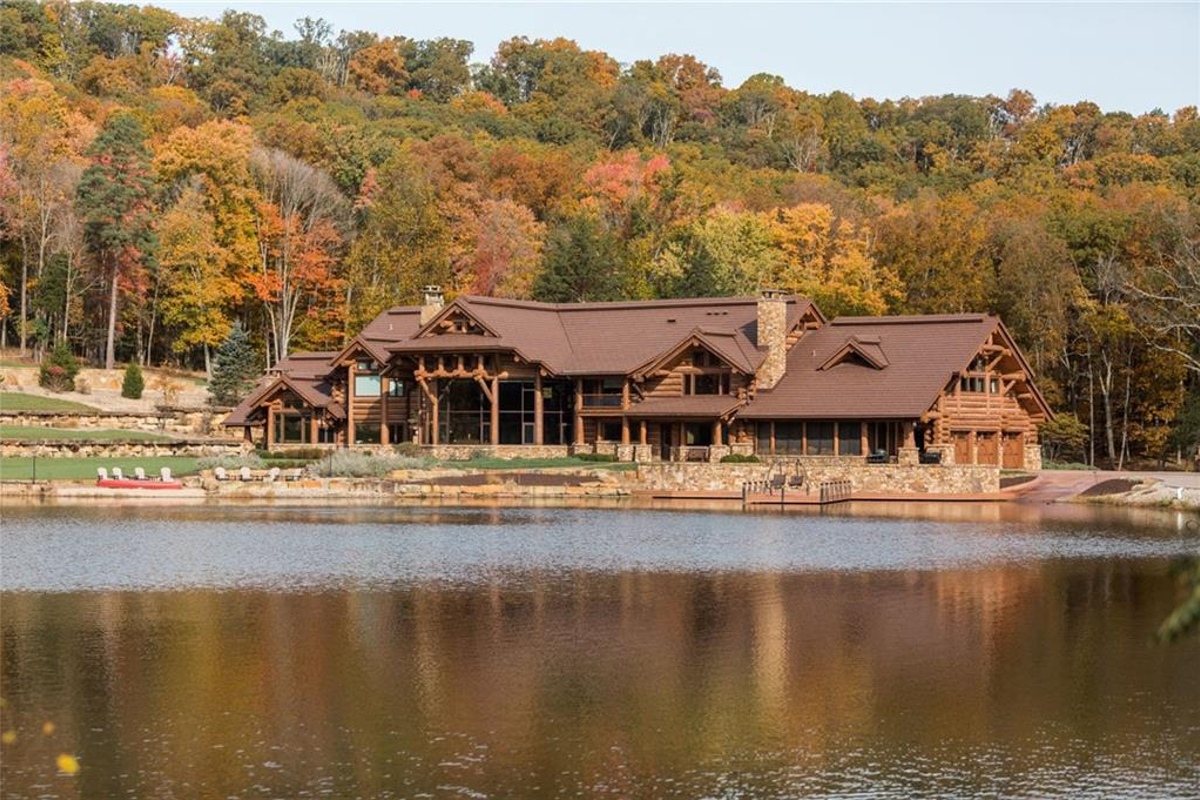 Tony Stewart is selling his home – Hidden Hollow – for US$30m

NASCAR legend Tony Stewart is selling his stunning home in rural Indiana for US$30 million ($41m).

The two-storey home looks more like a Bass Pro Shop with its lodge home-style construction as well as its two-storey waterfall, trout stream and 40,000-litre fish tank that are the focal-point of the living room. The house also includes a bowling alley, game area, golf simulator and onyx bar.

The property, known as Hidden Hollow, covers 167-hectares and the main house has six bedrooms, eight bathrooms and a huge kitchen. Stewart gave a tour of Hidden Hollow on his YouTube channel, check out the video below.

Naturally there’s also a large workshop and a special room for Stewart’s extensive helmet collection, which includes more than 50 famous lids including those from his own career as well as AJ Foyt, Mario Andretti and Lewis Hamilton. 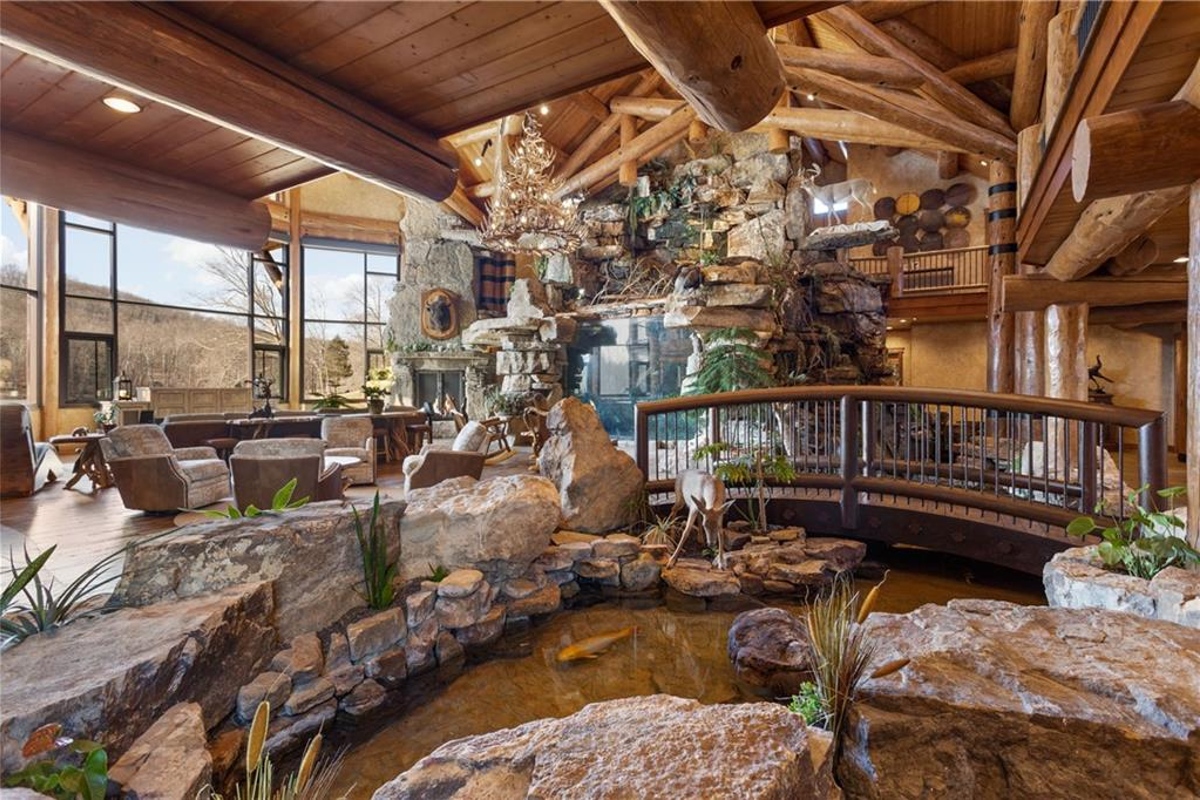 It’s unclear why Stewart is selling his custom-built home, less than a decade after he moved in. He’s remained busy in motor racing since his retirement from driving. He co-owns the Stewart-Haas Racing NASCAR squad and for 2022 he expanded his Tony Stewart Racing Sprint Car team to run a pair of entries in NHRA drag racing.

He got married in November 2021 to drag racer, Leah Pruett, who drives for TSR alongside Matt Hagen.

Here’s the listing for the house, if you’ve got a spare $41m to buy a new place in Indiana.