MR2 or Celica: Which sports car should Toyota revive?

MR2 or Celica: Which sports car should Toyota revive? 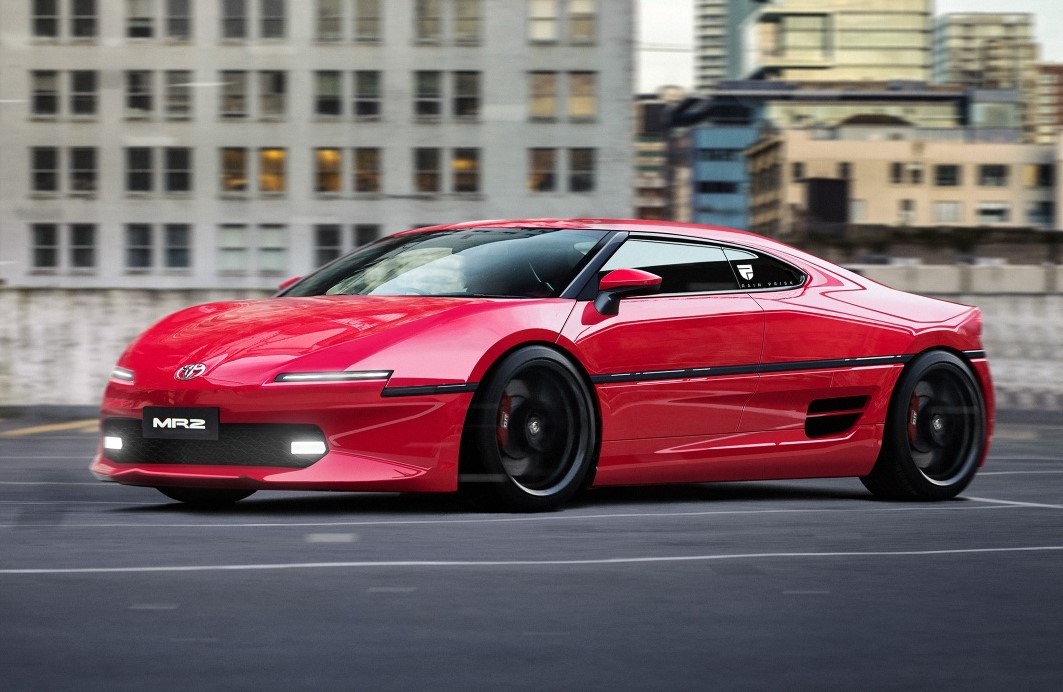 Rumours of a Toyota MR2 comeback have been gaining traction. Illustration: Rain Prisk

Where there’s smoke, is there fire?

For years there have been reports that Toyota wants to add a third sports car model to its portfolio – alongside the GR Supra and new GR 86. While nothing has come of it yet, as the old saying goes, it seems there is a fire burning inside Toyota.

The latest reports come from Japan’s Spyder7 website, which claims that an all-new MR2 is on the agenda, with the Gazoo Racing department now looking for a new project with the latest 86 ready to hit showrooms.

But that’s not the only Toyota-based sport car rumour doing the rounds, with a report from the US that the Japanese giant has reaffirmed its trademark for its famous Celica nameplate. 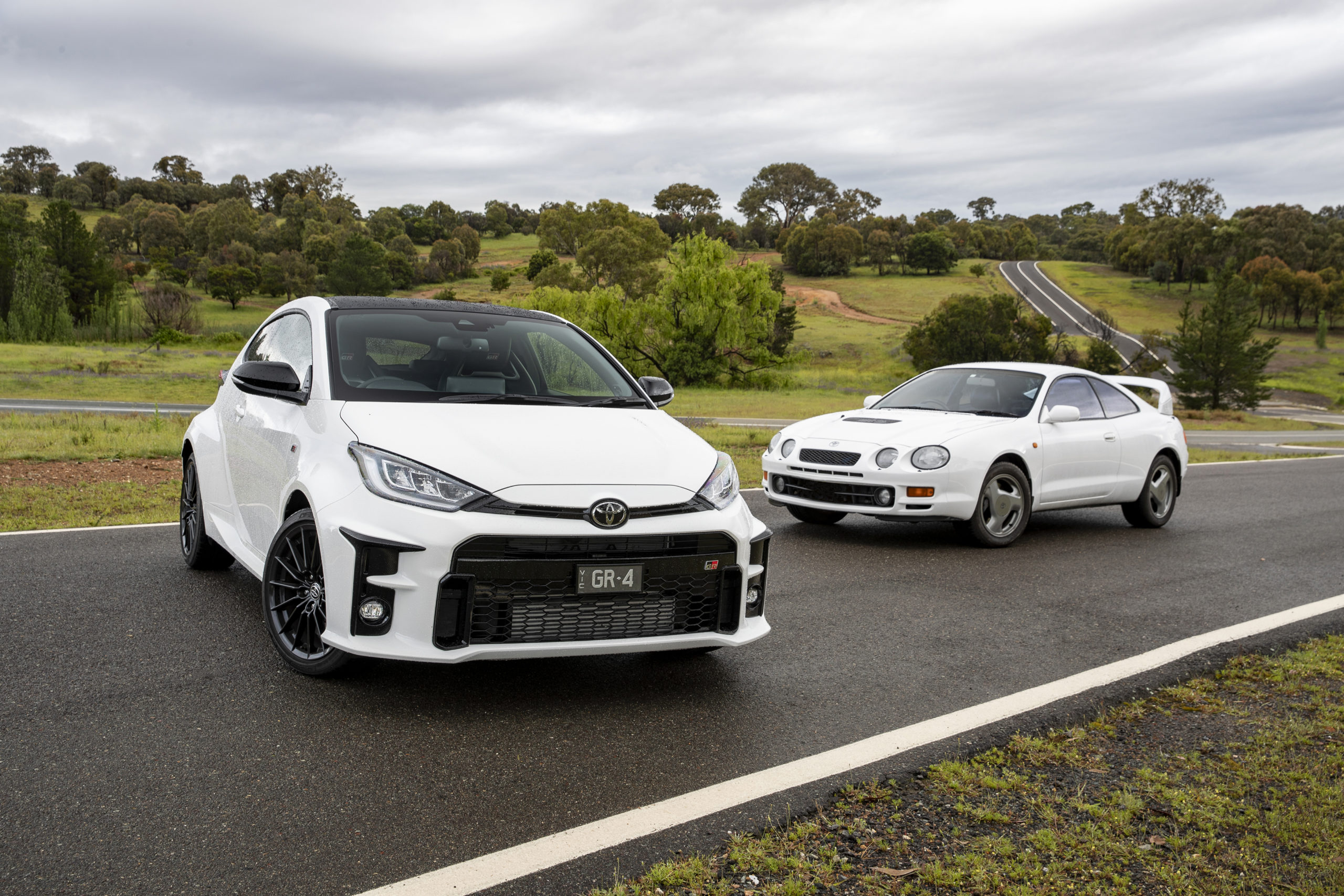 Toyota has been expanding its performance range with GR Yaris (left) is the the Celica (right) next?

Which one will the company build? Or will it build any? With the GR Yaris hot hatch proving popular, a Corolla-based GR version is reportedly on the way shortly too which would make for an easier way to add performance heroes to the brand’s showroom – saving on the development of bespoke models.

Toyota has already reportedly cancelled plans for its GR Super Sport hypercar due to problems during its development.

Based on all the evidence so far, the more likely scenario is a return of the MR2. Even though a mid-engine sports car would seem the most difficult for Toyota to build at an affordable price, there are two key factors that make it the favourite.

Firstly, Lotus is looking for partners for its new-generation of sports cars, both petrol and electric powered. The British brand already has a relationship with Toyota, with the Japanese brand supplying 3.5-litre V6 engines to Lotus. 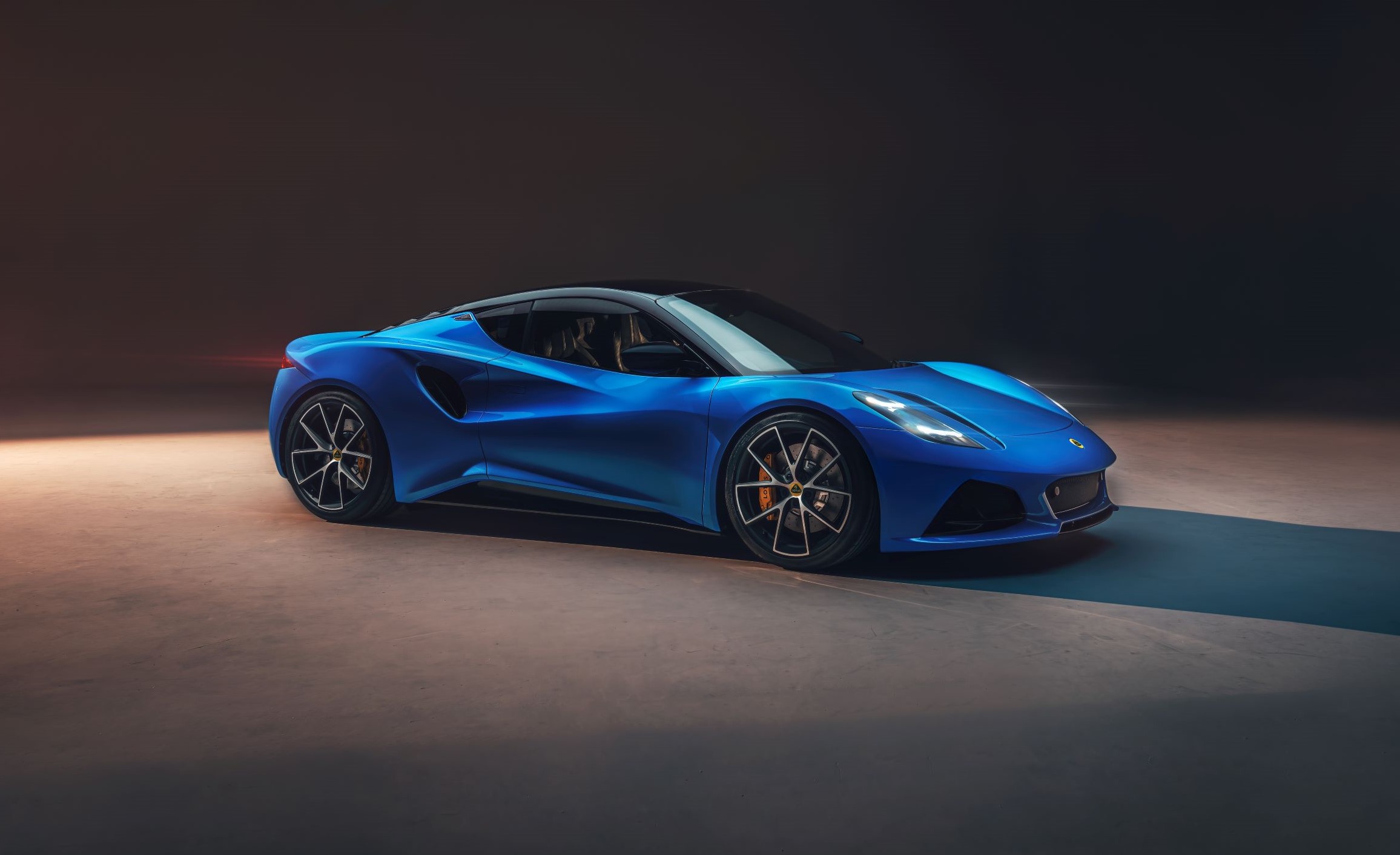 The mid-engine Lotus Emira could share its underpinnings with a future MR2, if the two brands decide to work together

Joining forces with Lotus would be in keeping with Toyota’s tactic for sports cars, as it has partnered with Subaru for the 86 and BMW for the Supra. Lotus already has a mid-engine chassis that could be adapted for Toyota’s use as an MR2.

The second major reason is the possibility of introducing an electrified sports car – something neither the Supra or 86 offer. The Japanese report indicates that Toyota is considering using a V6 petrol engine paired with an electric motor for a plug-in hybrid powertrain. Alternatively, Lotus could provide its new E-Sports platform that will underpin its first all-electric sports car, which would give Toyota the chance to future-proof its sports car line-up.

As for the Celica, it seems the most likely case is Toyota is simply trademarking its nameplate to ensure no-one else jumps in and tries to take it.

While we wait for the MR2, the GR Corolla is expected to appear in 2022 featuring the same 1.6-litre three-cylinder turbocharged petrol engine.