Milner, 29, was fastest in Saturday’s Prologue and Top 10 Shootout with a 2m49.383s lap-time, meaning he would start from the first position for Sunday’s four-hour marathon.

Once the action was underway today, Milner was at his finest aboard the KTM 500 EXC-F, swapping positions for the lead in the opening laps before eventually pulling clear at the front of the field. 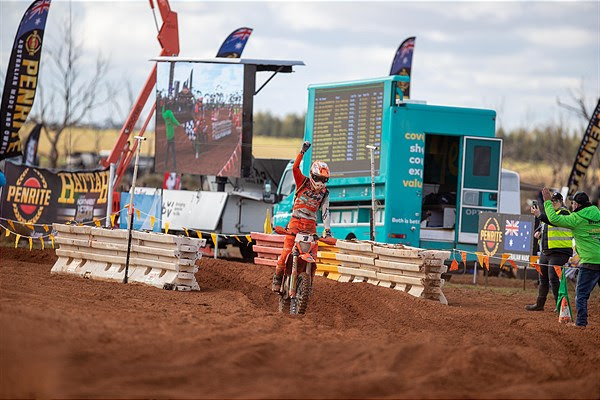 Milner recorded a total time of 4h13m17.670s following eight fast-paced laps of the gruelling 37-kilometre course, pitting a total of four times and crossing the finish with a 38.846s advantage.

The next outing scheduled for Milner will be the Australian Off-Road Championship (AORC) rounds at Queensland Moto Park between 6-7 August.

Daniel Milner: “We were really happy to be back at Hattah, to win the Prologue and go fastest in the Top 10 Shootout was really good. Today was a fun race actually, battling with Mason [Semmens] in those opening laps brought a lot of excitement, and to go on and win my third Hattah was big for me. After the pit stops changed things up we ended up riding by ourselves, but he kept me honest the whole way and that kept the focus going – I had to step it up on that final lap to make sure he didn’t get by me! The KTM 500 EXC-F was perfect for the race, we didn’t have our usual team with us because of the border restrictions, but everybody involved did such a good job to bring it all together. It was a gnarly race, probably one of the roughest we’ve had, so it’s a really good feeling to get the win here today.” 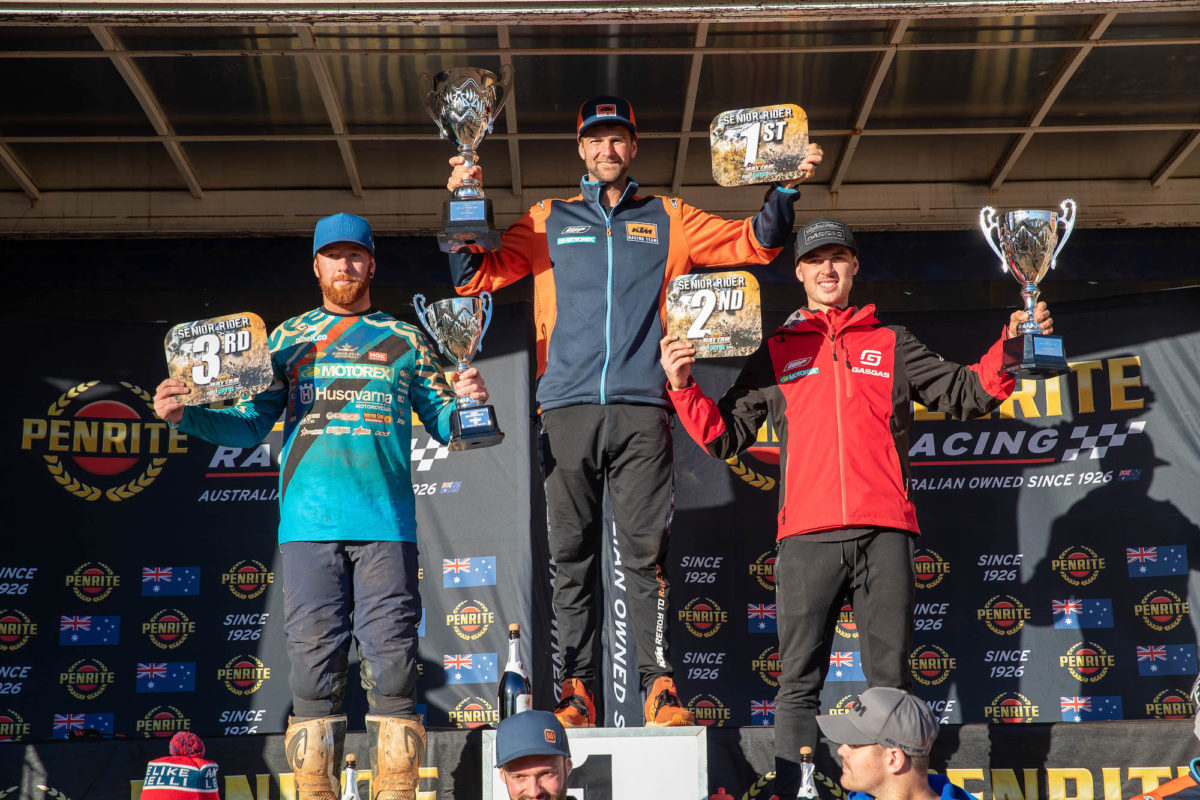