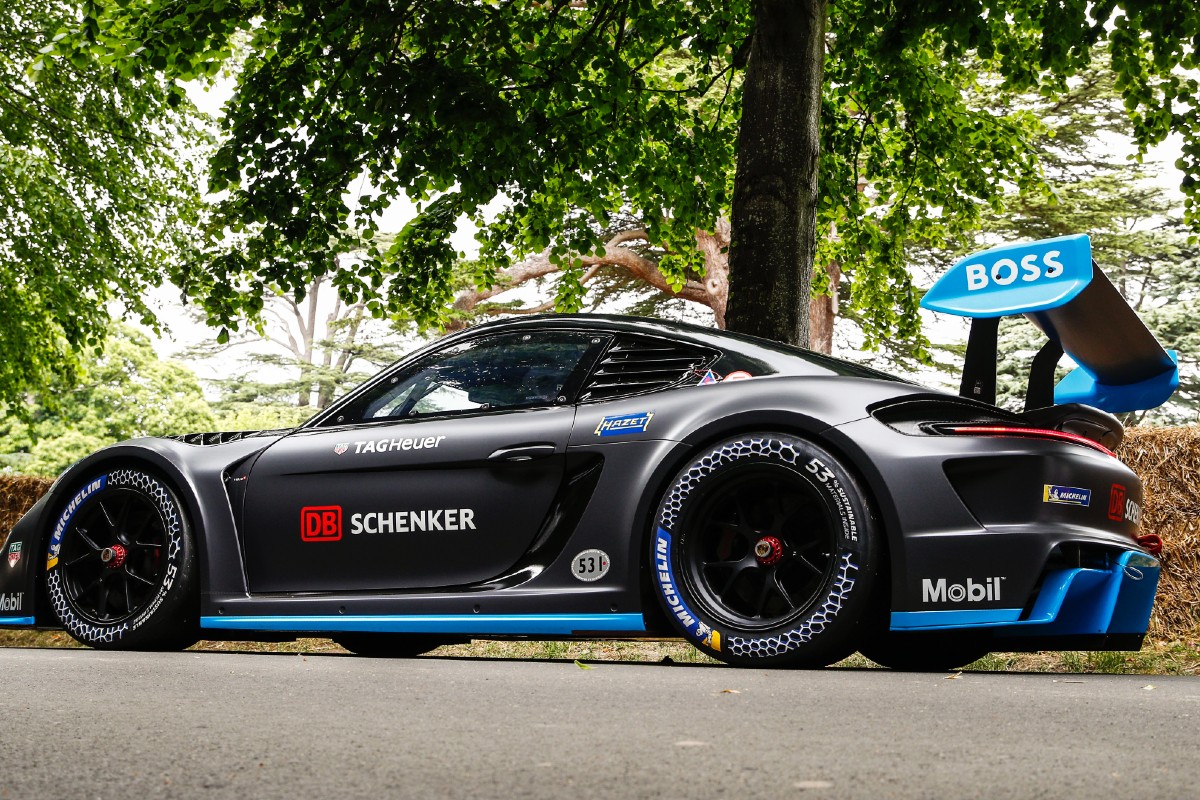 Amid the excitement of the Goodwood Festival of Speed which included the launch of the all-new Porsche 963 LMDh prototype it was easy to overlook the maiden appearance of the Porsche GT4 ePerformance.

Specifically, the tyres it used to run up the famous driveway.

The GT4 ePerformance is effectively a preview of Porsche’s planned all-electric one-make racing series that was previewed originally with the Mission R concept. However, the tyres this battery-powered racer appeared on are just as ground-breaking.

Michelin has developed an all-new tyre especially for the GT4 ePerformance which is made of 53 per cent bio-based or recycled materials. This includes elements of natural rubber as well as unlikely materials including orange and lemon peel, pine resin and sunflower oil. 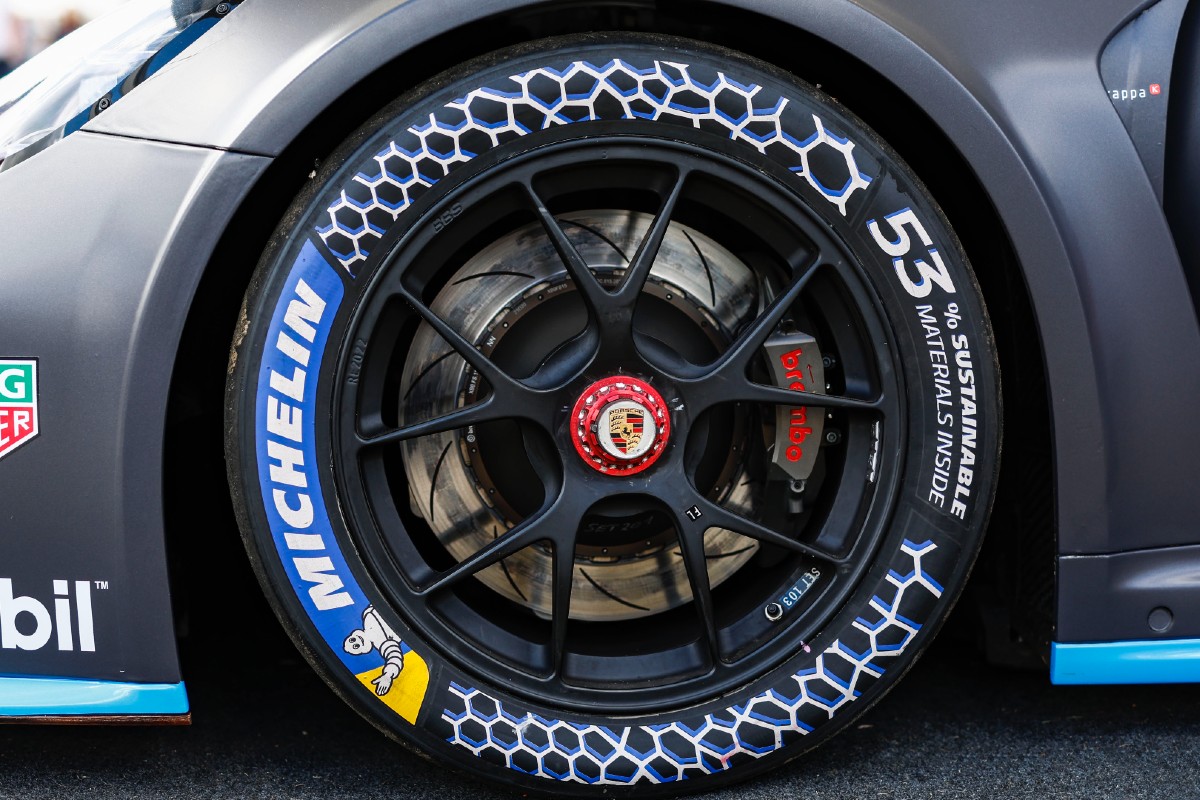 The development of this more sustainable racing tyre is part of a wider plan from Michelin to have 100 per cent of its tyres made from sustainable materials by 2050. This includes not just the makeup of the tyre but also the production and transport of its products around the world.

The French brand has already begun this process, with the recently launched Pilot Sport 5 tyre designed to produce 20 per cent fewer particle emissions than the tyre it replaces.

Michelin claims by 2030 it should have 40 per cent of its production using bio-sourced or recycled materials.

As for the GT4 ePerformance, Porsche has announced the car will spend the next two years on a ‘world tour’ promoting its technology and laying the groundwork for the expected all-electric next-generation 718 sports car. There’s no word yet if the car will make it to Australia during its two-year tour but given this country’s strong interest in both the Taycan EV and the Carrera Cup – which this car effectively combine – there’s a possibility it will eventually make its way down under.