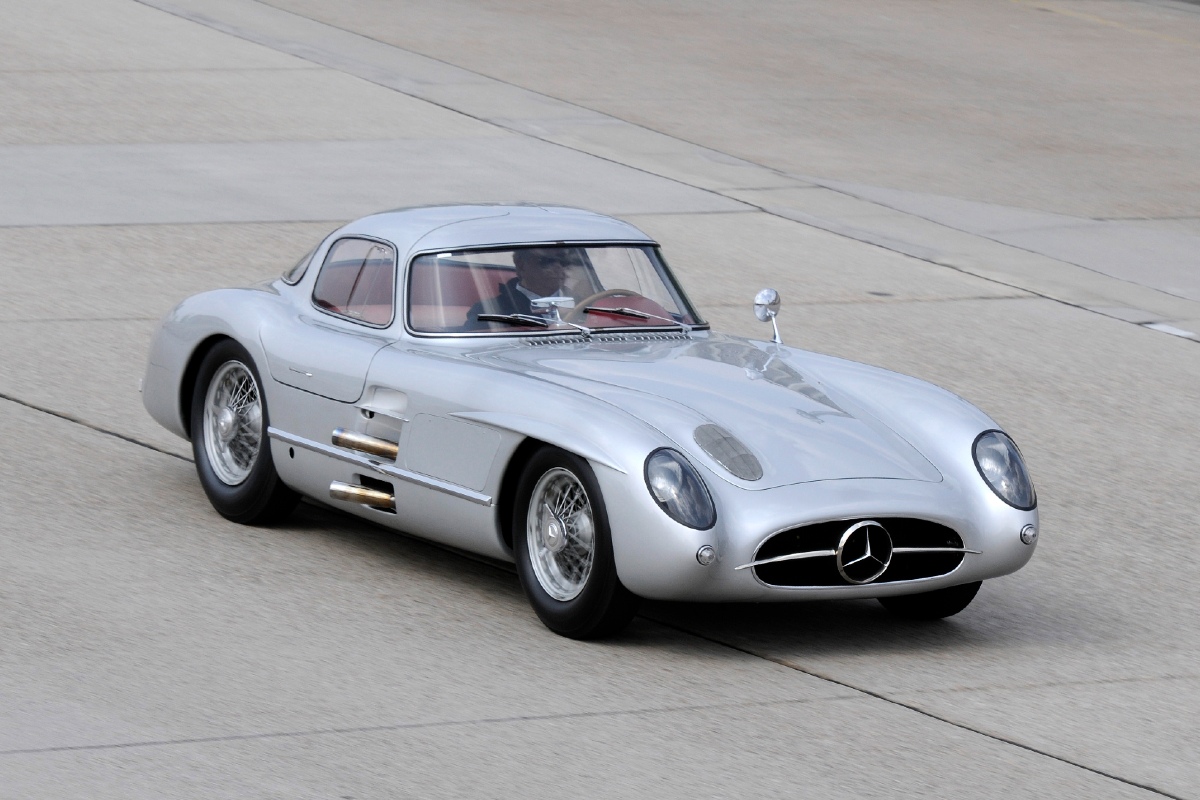 Mercedes-Benz may have shattered the record for the most expensive car ever sold, with a collector reportedly paying a staggering US$142 million ($206m) for one of only two 1956 300 SLR Coupes.

If reports from Hagerty UK are accurate, Mercedes has decided to part with one of its rarest and most special creations. The 300 SLR Coupe was effectively a road-legal version of the German brand’s 1955 sports racing car – the open-top car Stirling Moss famously drove to victory in the Mille Miglia that same year.

Rudolf Uhlenhaut Mercedes’ long-time head of racing development had two of the racing cars converted to road-going coupe-style bodies to compete in the 1956 Carrera Panamericana road race, but the event was cancelled and Mercedes pulled out of all motorsport after its infamous 1955 Le Mans crash.

That left the two prototype road-legal racing cars with no role, so Uhlenhaut used one as his company car until his retirement in 1972, which is why the car is often referred to as the ‘Uhlenhaut Coupe’. 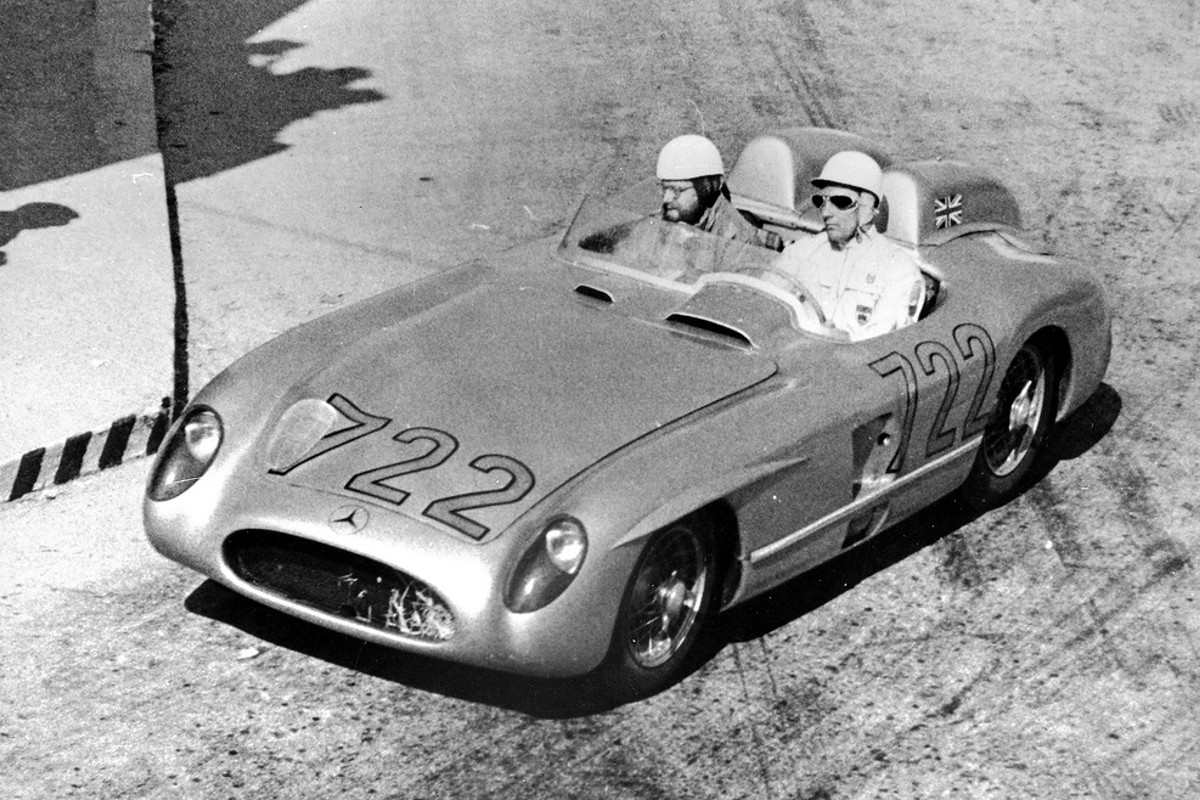 It was quite the road car, with the race-bred 3.0-litre straight-eight engine reportedly capable of hitting speeds up to 290km/h. In the late 1950s that made this easily the fastest road car in the world, and arguably the world’s first ‘supercar’.

Since Uhlenhaut’s retirement Mercedes has kept the only two examples of the 300 SLR Coupe under lock and key. One has been on display in the company’s museum, while the other has been in storage.

No doubt collectors have tried many times over the years to convince Mercedes to part with one (or both) of these rare creations, but the brand has always refused – until now. According to the reports, Mercedes made one of the cars available to an exclusive group of collectors who had some sort of private auction or negotiation to claim this piece of history.

However, neither Mercedes or the new owner has stepped forward to confirm the reports, so until then the official record for the most expensive car still belongs to the 1963 Ferrari 250 GTO that sold for US$70m ($101m) WeatherTech founder and ametuer racer, David MacNeil, in 2018.