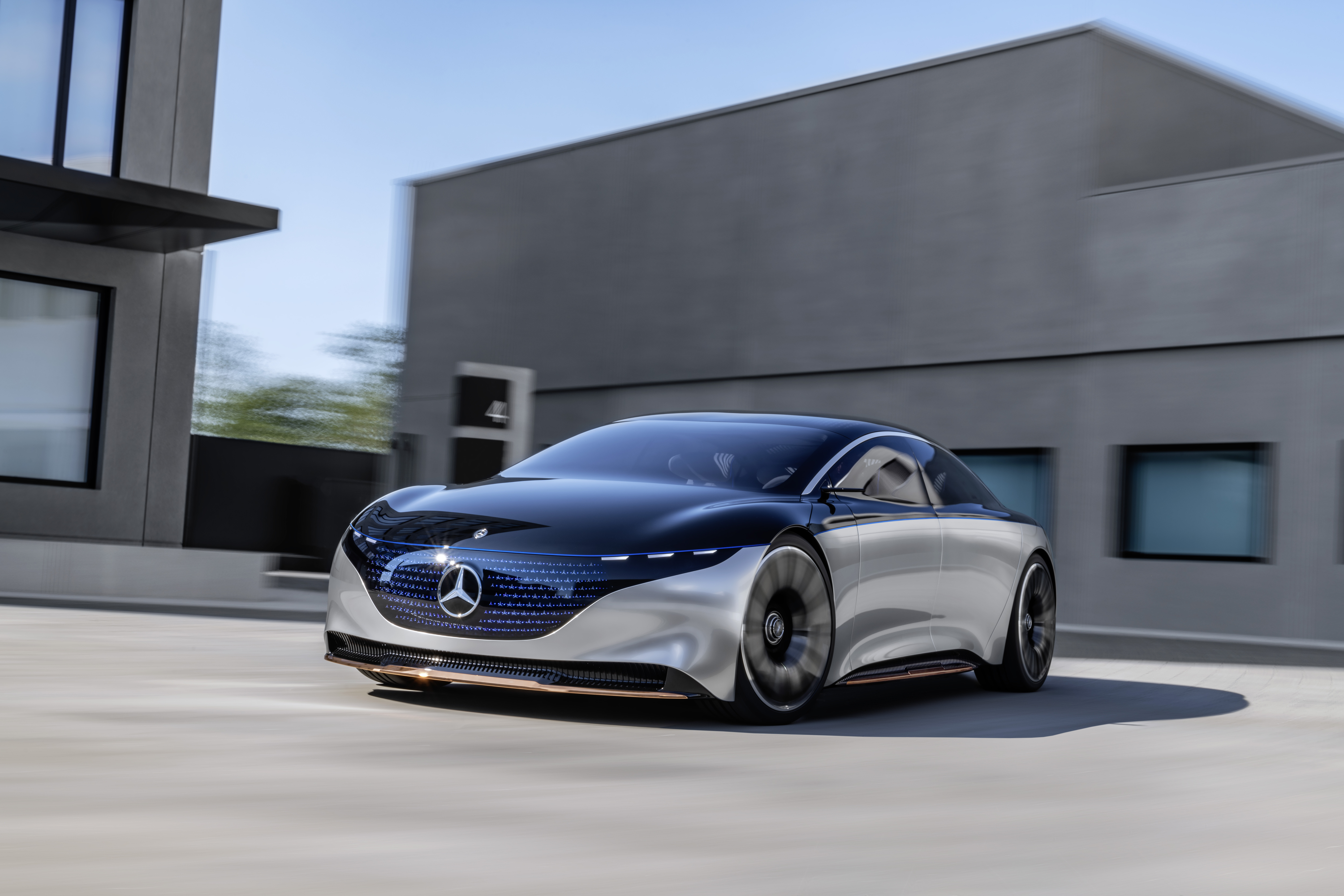 Mercedes-Benz is preparing to take on the Porsche Taycan and Tesla Model S with an all-electric AMG version of its forthcoming EQS.

The German brand is working on introducing 10 electric models as part of its new EQ family of vehicles, having started with the EQC SUV and EQV people mover, with plans to put its Vision EQS limo into production by 2021. That car would form the basis for a new battery-powered super sedan to take on the Porsche and Tesla, either joining or replacing the current S63 model in the line-up.

According to a report from Autocar, Mercedes and AMG are working to launch the AMG EQS by 2022. It would use a dual-motor powertrain capable of producing 447kW of power and 900Nm of torque and offering all-wheel drive traction. By comparison, the Porsche Taycan Turbo S makes 560kW and 1050Nmm and Tesla’s upcoming ‘Plaid’ tri-motor set-up is rumoured to be producing up to 596kW and more than 1000Nm. 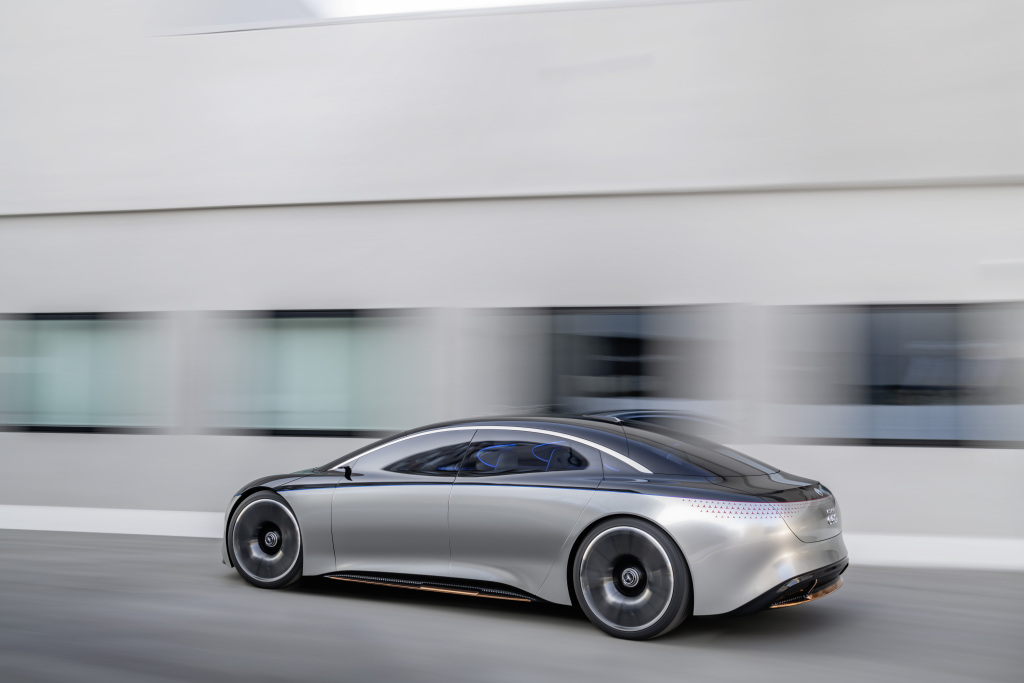 Reportedly the battery pack will be a 100kWh lithium ion package capable of endowing the EQS with a real-world range of more than 500km. Importantly it will join the Porsche and be capable of taking a 350kW rapid charge, currently the fastest charging on the market, which allows an 80 per cent recharge in just 20 minutes.

The story claims Mercedes will use the dual-motor powertrain in the same way it does its current 4.0-litre twin-turbo V8, fitting it to several models in an expanding electric AMG range. Already on the agenda are the EQE mid-size sedan and EQG SUV, which will get the same performance treatment as the EQS.

It’s all part of a industry-wide move towards electrified performance, capitalising on both the instant torque and accessible power from the latest EV technology as well as ever stricter emissions regulations. Jaguar is reportedly set to launch an all-electric replacement for its long-serving XJ flagship, while Volkswagen is also reportedly working on a high-performance flagship ID model inspired by its ID.R prototype.

Are you excited by this move into electric high-performance by car makers? Tell us your thoughts in the comments or join the conversation on social media.