Add Mercedes-Benz to the list of major car makers committed to ditching the internal combustion engine.

The company that invented the automobile has vowed to reinvent itself and go all-electric by 2030; but there’s a caveat. The German giant has only committed to EV-only “where market conditions allow”, which does provide some wiggle room for its petrol and diesel models to survive into the future because many markets – including Australia – are highly unlikely to be prepared to be all-electric by the end of the decade.

Mercedes is already well on its way to introducing electric variants of all models by 2022, with the recently launched EQA joining the already revealed EQB, EQC, EQV and EQS. Crucially, beyond that the company has said all new vehicle architectures launched from 2025 will be electric-only, and that will include its AMG performance models. The Mercedes-Benz EQS is one of the brand’s newest EVs, but next year every three-pointed star model will have an electric option

“The EV shift is picking up speed – especially in the luxury segment, where Mercedes-Benz belongs,” explained Ola Källenius, CEO Mercedes-Benz and its parent Daimler. “The tipping point is getting closer and we will be ready as markets switch to electric-only by the end of this decade.”

To achieve this vision Daimler will invest more than €40 billion ($63b) into its electric models, including creating three new EV-only architectures – MB.EA, AMG.EA AND VAN.EA.
MB.EA will be a scalable modular platform that will underpin all medium to large passenger cars for the Mercedes-Benz brand.

AMG.EA will, as the name implies, be a high-performance EV platform that the company says will address “technology and performance oriented Mercedes-AMG customers.”

Finally, VAN.EA will form the basis for the German giant’s van and light commercial vehicles that form an important part of its business. 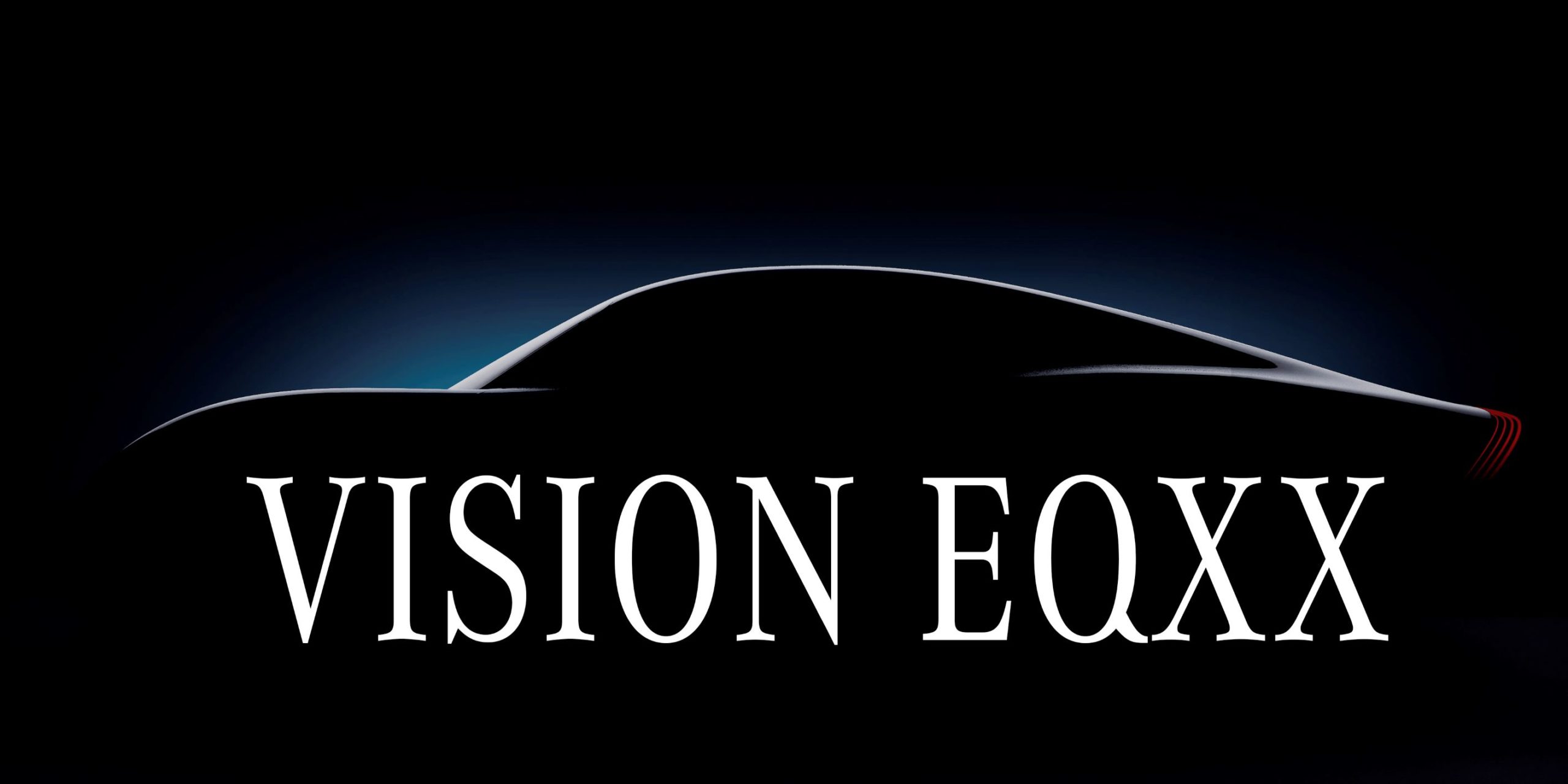 Mercedes-Benz Vision EQXX will be revealed in full in 2022

Mercedes also teased its Vision EQXX, a concept in the final stages of development ahead of its 2020 reveal. The company claims the EQXX will feature a new electric powertrain capable of traveling more than 1000km on a single charge. To achieve this leap forward Mercedes is utilising experts from across the company, including the F1 High Performance Powertrain division responsible for the hybrid V6 that powers Lewis Hamilton and co. on the track.

To ensure it will have enough batteries for this ambitious switch, Mercedes has confirmed it will establish eight ‘Gigafactories’ around the world to build battery cells.

Despite this seemingly wholesale switch to electric power, don’t expect internal combustion engines to disappear anytime soon. AMG is set to launch its all-new F1-inspired electric turbocharged four-cylinder petrol engine in the replacement for the current C63, as well as introducing a hybrid version of its 4.0-litre twin-turbo V8. Given the investment in these engines it’s likely they will see use for at least a decade to both help amortise the cost of development and cater to the audience for petrol-power that’s expected to still exist by the end of the decade.