Stellantis brings together 14 brands from Fiat-Chrysler and Peugeot-Citroen

Stellantis is the world’s fourth largest car company – and it was officially born this week.

The long-planned merger between Fiat Chrysler Automobiles (FCA) and Peugeot-Citroen (PSA) was finalised this week, with the board officially appointed and the new company’s stock trading on the European market.

The merger brings together a whopping 14 brands, including high-profile Alfa Romeo, Maserati, Fiat, Jeep, Dodge, Ram, Peugeot, Citroen and Opel. The combined operation will produce approximately 8 million cars per year, putting it behind only Toyota, Volkswagen Group and Hyundai-Kia.

Fiat scion John Elkann is the chairman of the new company, with PSA boss Carlos Tavares taking on the CEO role. Tavares is a 40-year automotive industry veteran who earned a reputation as a strong manager at Renault, where he was willing to make major changes and cuts to turn around the French brand’s struggles. He played a similar role when he moved to PSA, cutting models from both Peugeot and Citroen to improve the company’s bottom line. 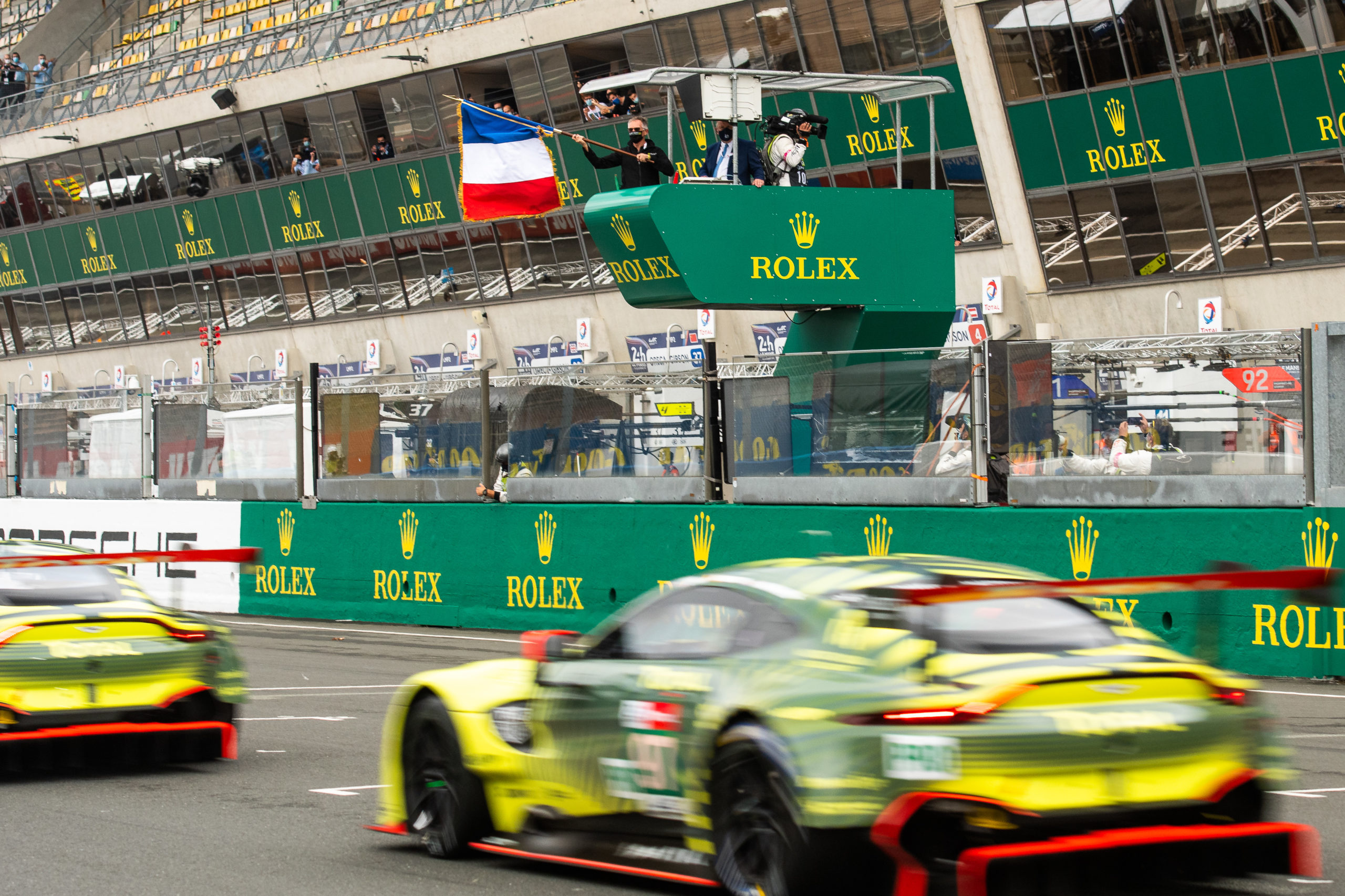 He’ll need that experience to lead Stellantis, despite its size it will need to make significant changes to streamline its operations. It’s taken more than a year to get to this point, with the two auto giants beginning merger talks back in late 2018, but both sides believe there are significant upsides to be gained. Tavares has been quoted as saying the merger could save up to €5 billion annually through economies-of-scale and other shared resources.

Although he has a reputation for making cuts, Tavares is also a well-known supporter of motorsport. He waved the flag to start last year’s Le Mans 24-hours as well as announcing Peugeot’s return to top-flight sports car racing. He’s also an amateur racer and volunteered at the Estoril circuit in his native Portugal when he was younger.

It’s still unclear exactly what the merger will mean for Australian operations. Fiat Chrysler Australia is run through a factory operation in Melbourne, while Peugeot and Citroen are imported by Sydney-based Inchcape (the long-time Subaru importer) and both Maserati and Ram are run by Ateco Automotive locally.