McLaren knows how to celebrate itself. The British supercar maker has produced five one-of-a-kind track cars to commemorate its dominance at the 1995 Le Mans 24-hours.

As if Senna GTR wasn’t limited enough (only 75 have been made), McLaren has produced these stunning ‘LM’ versions for five lucky customers. Each is finished in a tribute livery that corresponds to one of the five McLaren FR GTRs that finished Le Mans 25 years ago. The British supercar came home first, second, fourth, fifth and 13th in that year’s race.

Of course, it’s not just a special paint job – although each one is reportedly hand-painted and they took more than 800 hours to complete – but the car itself has been upgraded. 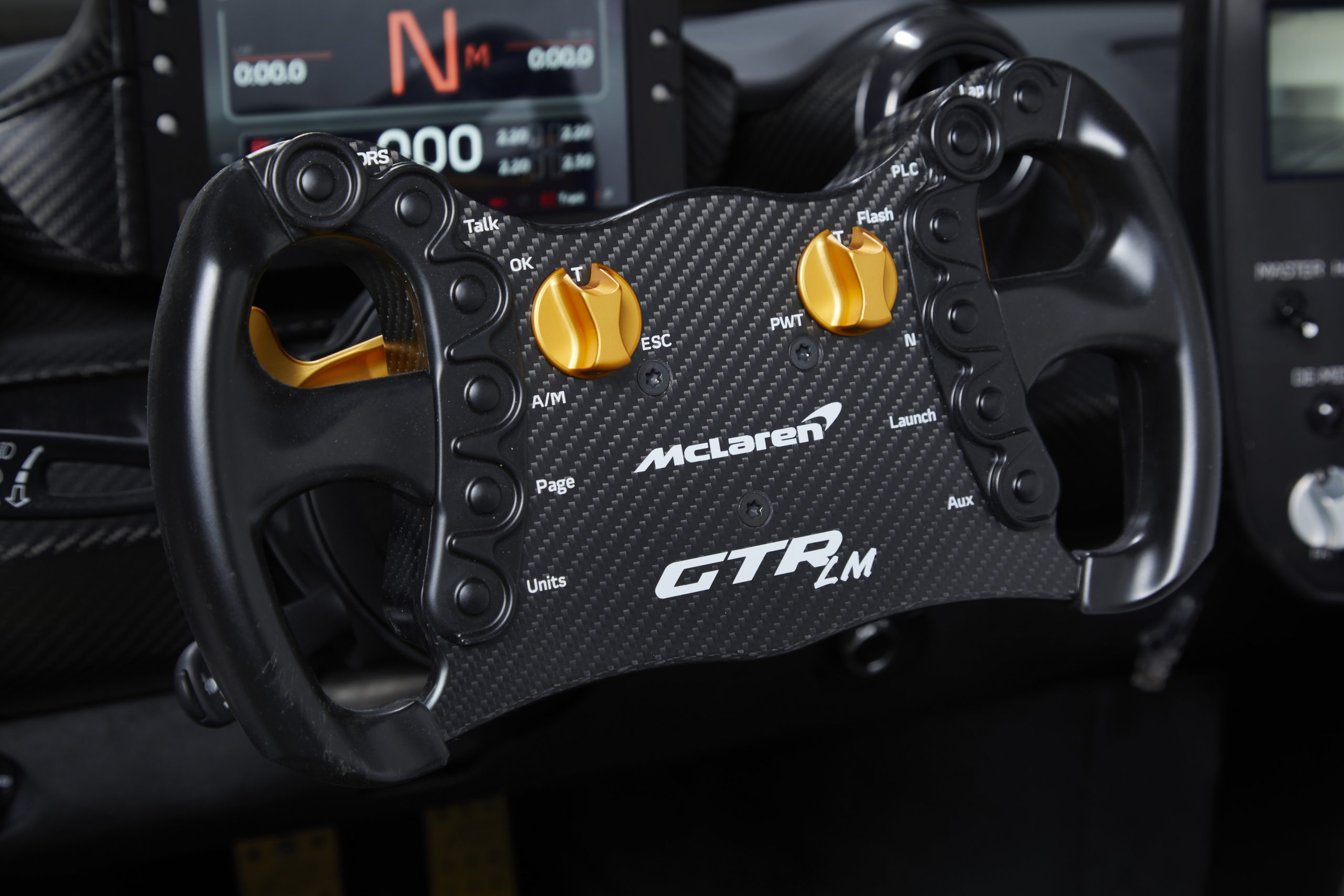 The already potent Senna GTR has been given an extra 14kW of power from its 4.0-litre twin-turbo V8, so it now makes 630kW and 800Nm of torque.

The other obvious change are the five-spoke OZ Racing wheels, which are a tribute to the F1 GTR, as are the gold-coloured brake calipers and suspension wishbones.

Inside the cabin there’s new six-point racing harnesses, complete with a GTR LM logo embroidered on the headrests. There’s also a new steering wheel that has anodised gold gearshift paddles and buttons, as well as new pedals made from titanium nitride. 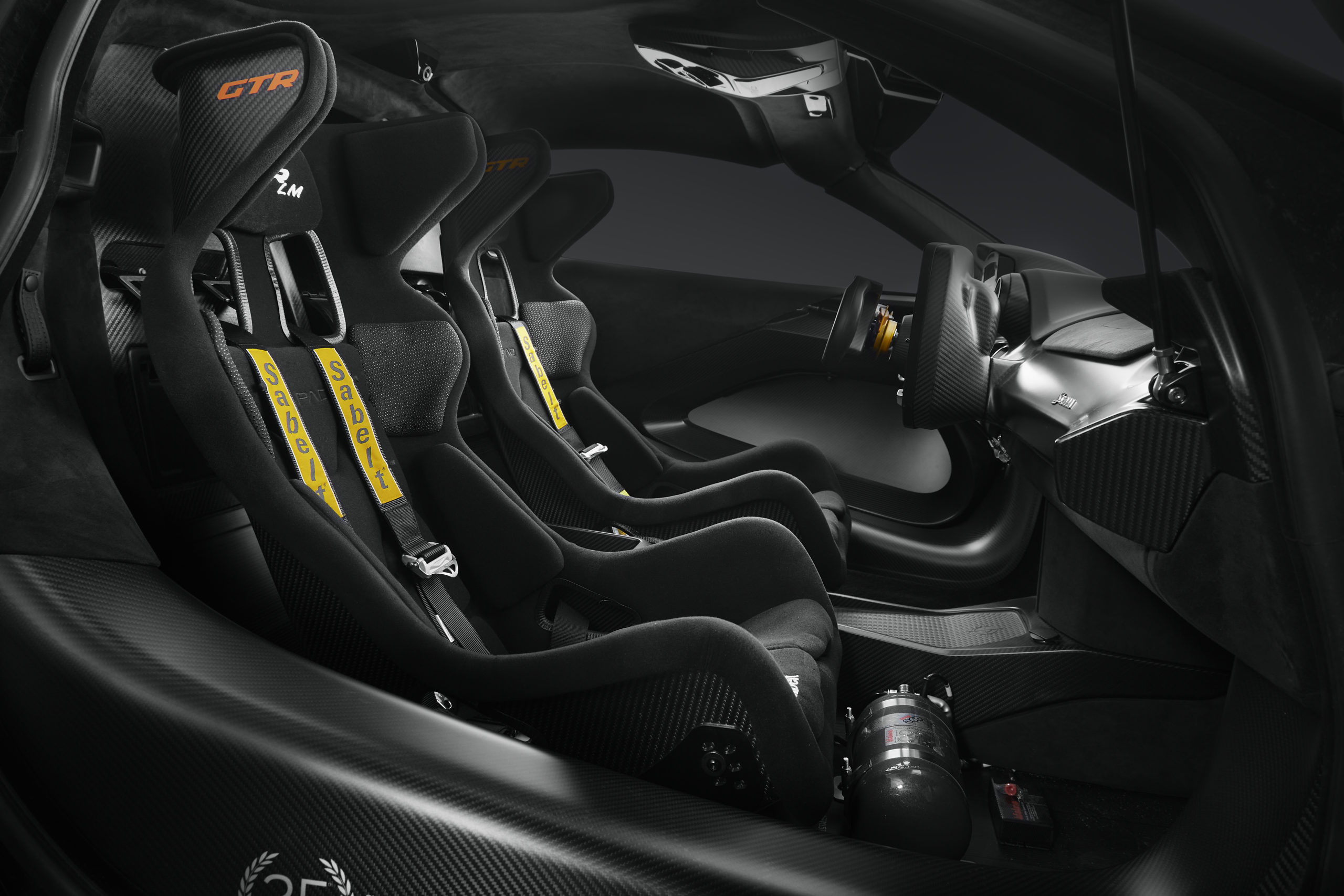 “We wanted to make a major statement with this collection,’” explained Ansar Ali, Managing Director of McLaren Special Operations. “In creating these incredible cars to the requirements of some of our most discerning customers, we are showcasing the astonishing array of talent we have within MSO – a team that can visualise, design, produce and deliver products that really do take your breath away.”

To cap the tribute McLaren has organised for each owner to lap the circuit at next year’s race alongside the original F1 GTR race car; after plans to do it this year were scuppered by COVID-19. 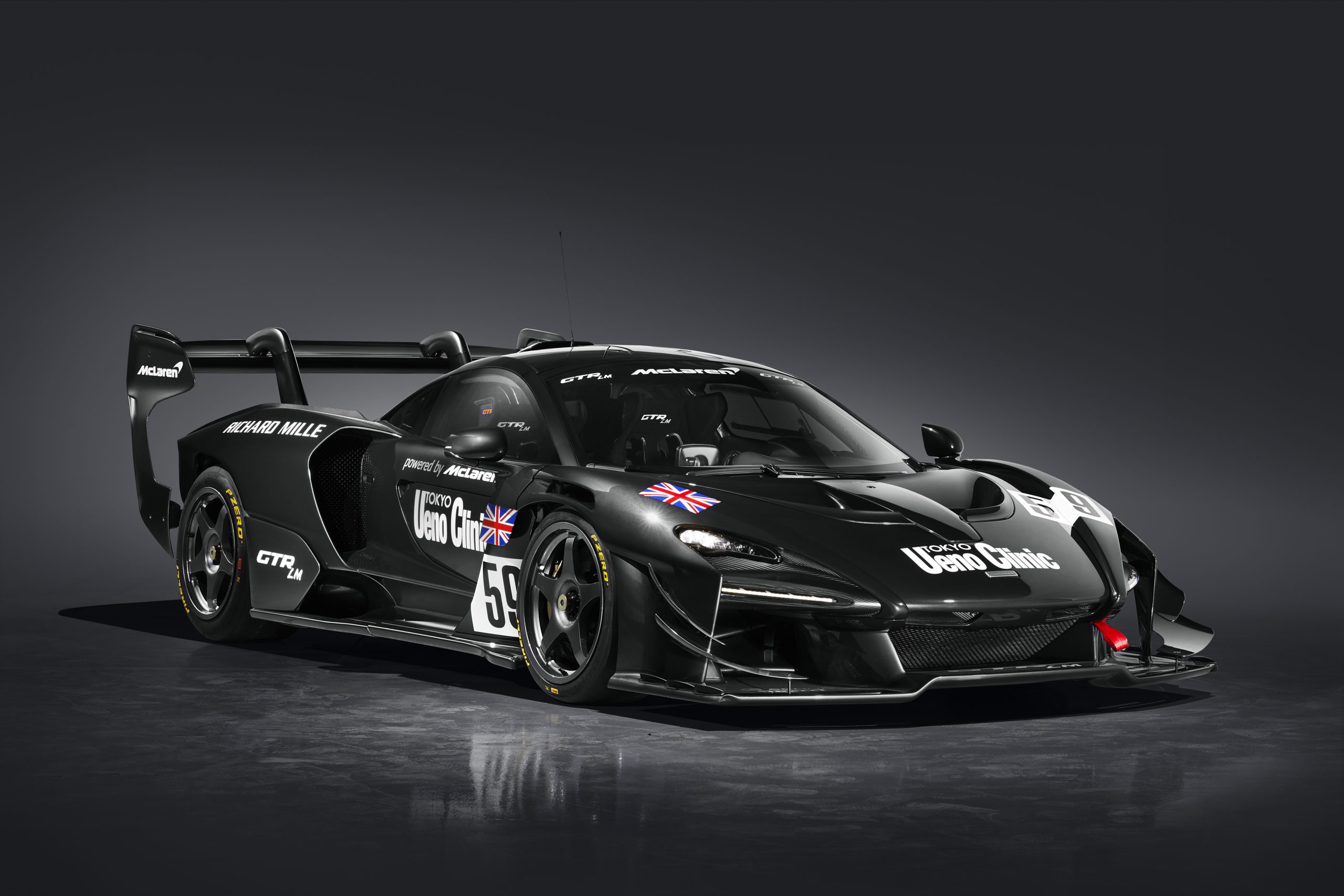 This is the tribute to the winning entry in 1995, the famous “Ueno Clinic Car” driven by JJ Lehto, Yannick Dalmas and Mansanori Sekiya.

This example is finished in the same charcoal grey livery of Tokyo Ueno Clinic (a Japanese plastic surgery office), complete with grey OZ Racing rims and the #59 race number. The unmistakable bright yellow Harrods-sponsored McLaren F1 GTR was driven by British veteran Andy Wallace and father-son duo, Derek and Justin Bell. The trio were on-track for victory until transmission problems late in the race dropped them to third at the chequered flag.

The yellow livery, complete with green stripe, has become synonymous with McLaren and the company actually revisited the paint scheme in 2015 with a one-off P1 GTR; also produced by MSO. 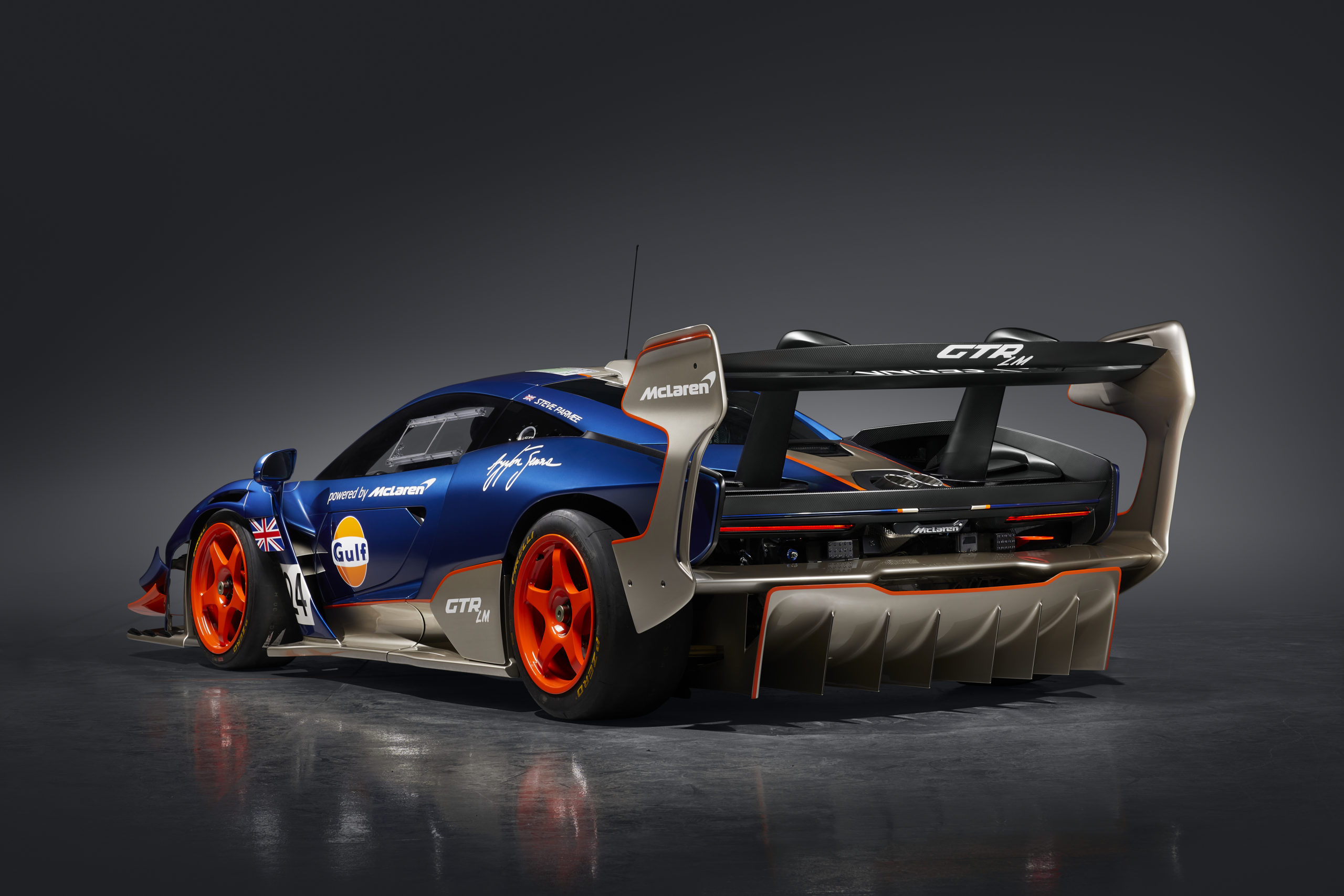 It wouldn’t be Le Mans without the iconic blue and orange of Gulf Oil. The 1995 entry was driven to fourth place by Mark Blundell, Ray Bellm and Maurizio Sandro Sala.

MSO developed a paint it has dubbed ‘Gulf95 Blue’ for the main elements of the livery with orange and silver to complete the recreation. Coming home in fifth place in the rainy 1995 Le Mans was the F1 GTR of Giroix Racing, crewed by Fabien Giroix, Olivier Grouillard and Jean-Denis Deletraz.

Like the original, this new Senna GTR LM is finished in French racing blue, with highlights in Polaris metallic blue. The look is completed by genuine Elf oil company logos. It may have only managed 13th, but the #42 F1 GTR was one of the most striking thanks to its ‘art car’ livery. French team Société BBA entered the F1 GTR in ‘95 (driven byJean-Luc Maury-Laribiere, Marc Sourd and Hervé Poulin) with a unique livery painted by renowned artist, Cesar Baldaccini.

MSO has taken inspiration from the original artwork and created a special livery that includes elements that acknowledge McLaren’s racing heritage.