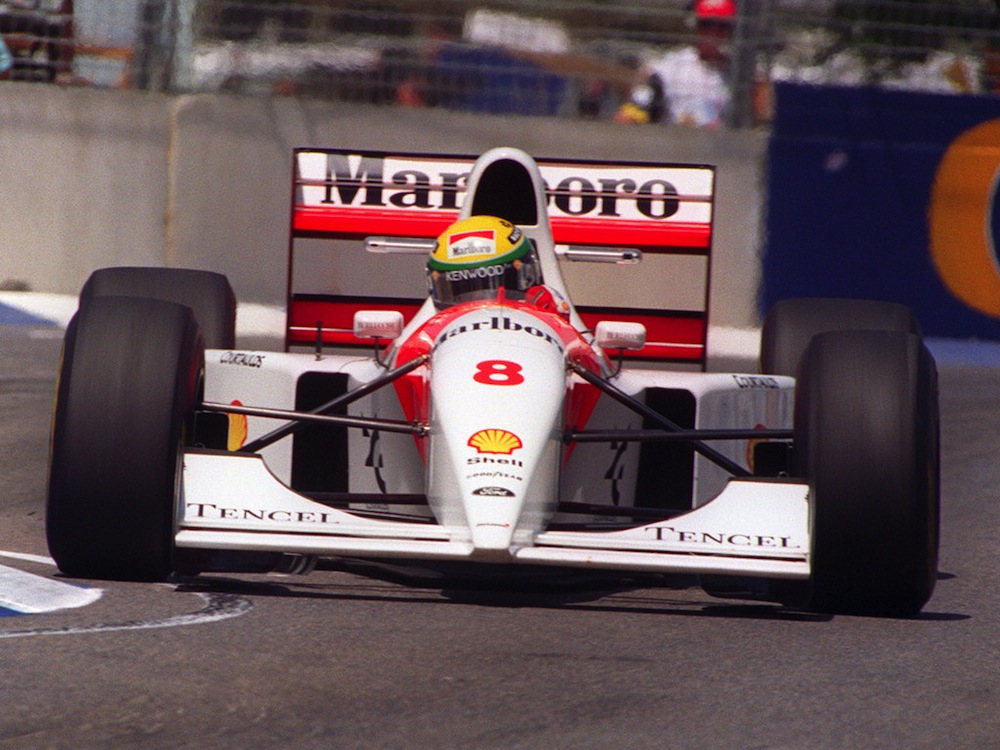 McLaren has been forced to sell-off some of its prized racing cars in order to fund the development of its latest supercar.

According to a report from Bloomberg, McLaren Holdings has had to sell an undisclosed amount of the brand’s heritage cars to generate cash flow to fund the Artura, McLaren Cars latest supercar. The Artura features a new hybrid powertrain and has been hit with delivery delays thanks to a technical problem that needs an injection of money to solve.

McLaren hasn’t revealed which cars it has sold, but there is a twist in the sale because the buyer is the Mumtalakat Holding, the Bahrain sovereign wealth fund which is already a major shareholder in McLaren. 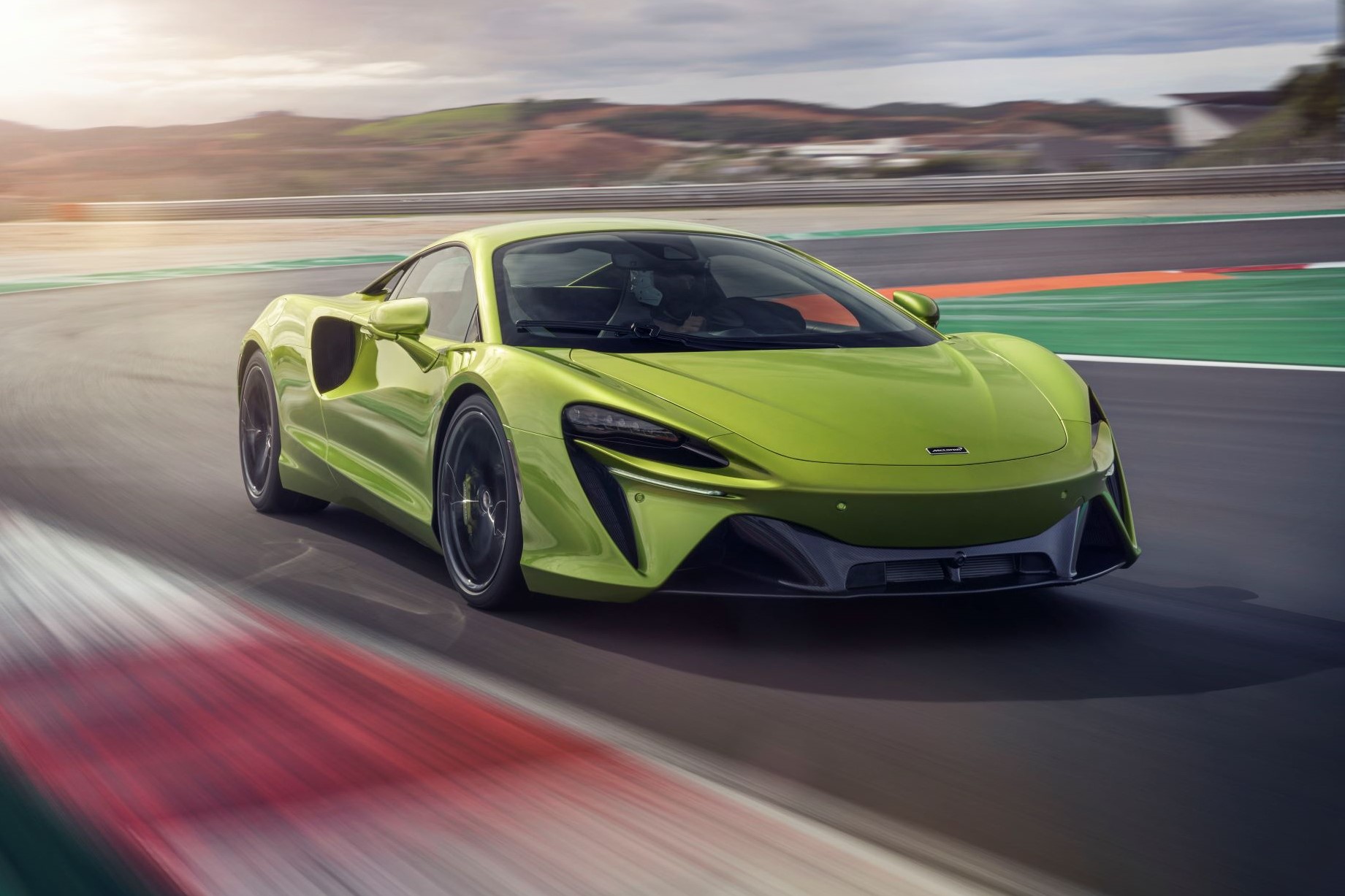 Mumtalakat has a 60 per cent stake in the company and recently agreed to inject an additional £100 million ($181m) cash to give McLaren a financial boost amid a clearly challenging time. According to the company’s recent third-quarter earnings call it reported a loss of £203m ($368m) in the first nine months of 2022, compared with a £69m ($125m) loss in 2021.

This isn’t the first time McLaren Group has had to get creative with finding ways to finance its operations in F1, Indycar, Extreme E and road cars in recent years. In April 2021 McLaren sold its famous F1 factory for £170m and immediately signed a 20-year lease to continue using it as its base.

The Artura was launched in early 2021 and promised to usher in a new era of electrification for the brand. It features an all-new hybrid powertrain that sets up the brand for the future but was a significant investment.

The engine is an all-new 3.0-litre twin-turbo V6 petrol unit that makes 430kW of power and 585Nm of torque. That performance is boosted by a 70kW/225Nm electric motor that takes the total system output for the Artura to 500kW/720Nm. It sends all the power to the rear-wheels via a new eight-speed dual-clutch automatic transmission and new electronic differential.