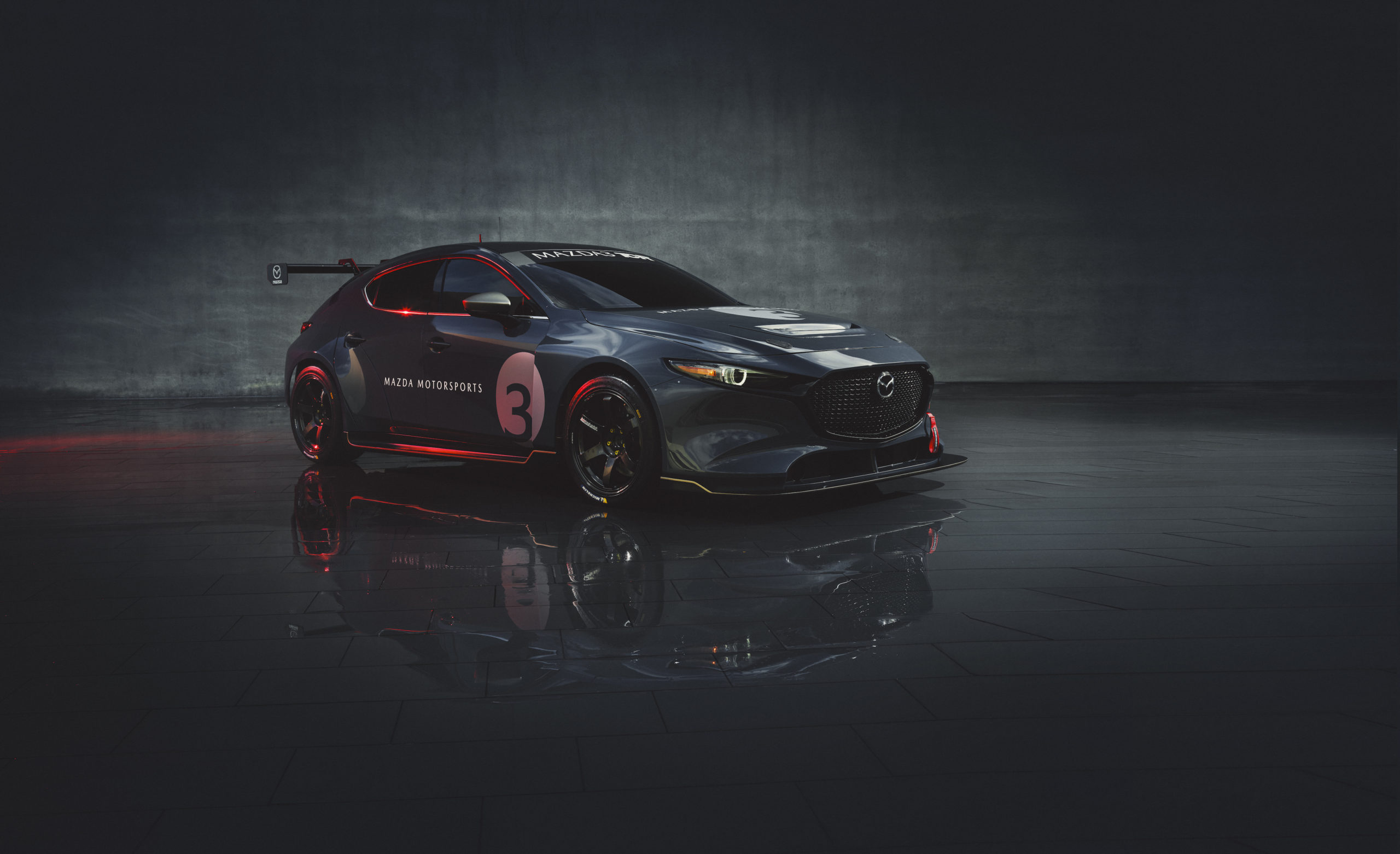 Is Mazda finally getting back in the hot hatch game?

That’s the clear inference from Mazda USA’s latest social media teaser campaign, dubbed ‘Prepare to Launch’ which features the sound of what appears to be a revving turbocharged engine. The only other piece of information in the 13-second video is the date – July 8, 2020.

However, the video is enough to get the internet buzzing and speculating on what the company has in store for next week and the arrival of the brand’s first hot hatch since the Mazda3 MPS was dropped in 2013.

The decision to re-introduce a performance variant of its popular hatch is likely linked to the brand’s return to touring car racing in an official capacity with the Mazda3 TCR. While it was originally meant to debut this year in the US IMSA Michelin Pilot Challenge, which would have tied in nicely with the July launch of a performance road car variant, the COVID-19 rearrangement of the calendar means it won’t hit the track in an official capacity until 2021. 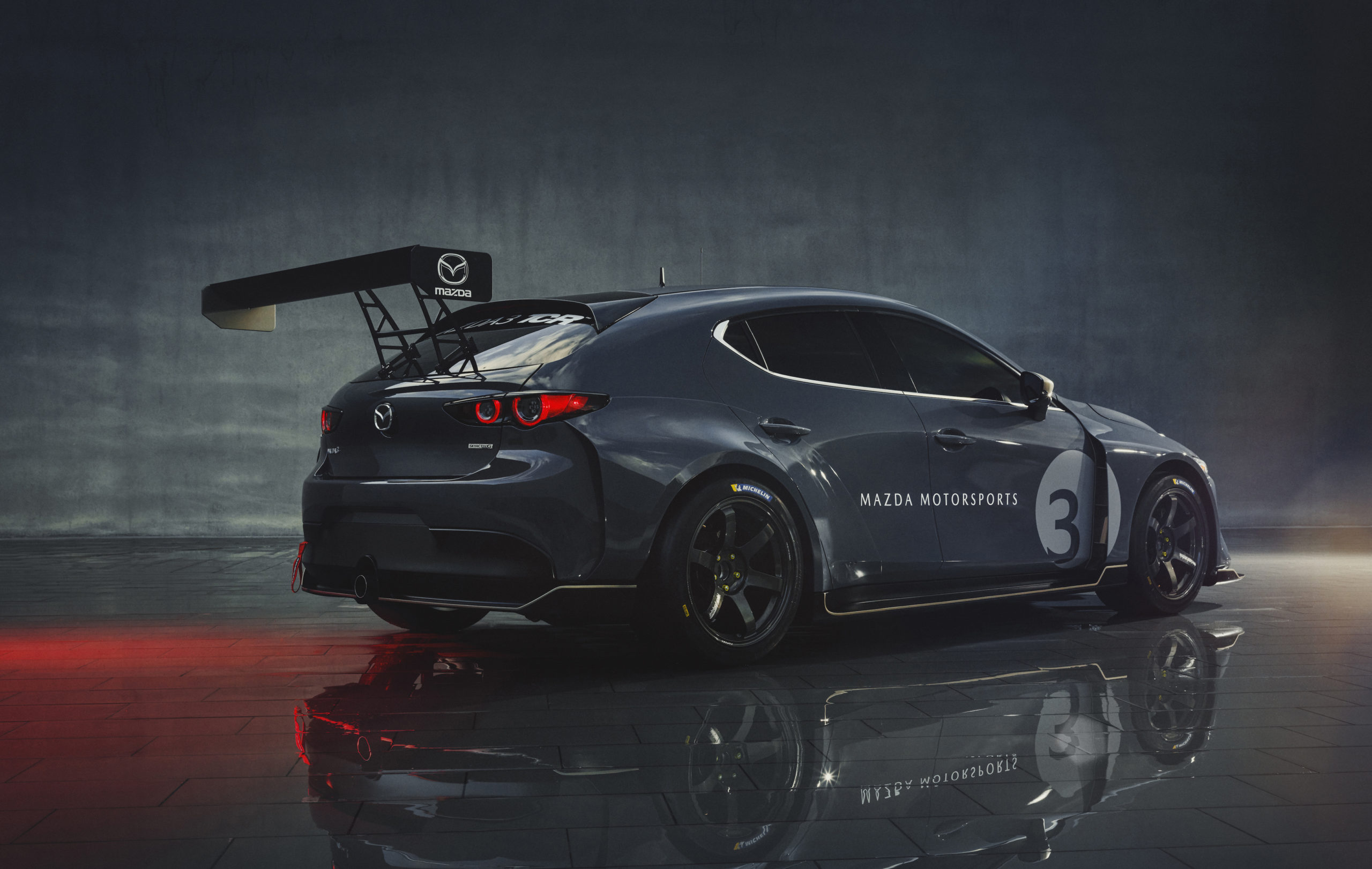 Both the TCR and performance road car project appear to be led by the company’s US division which has a long history with Mazdaspeed performance cars and motorsport. And while that suggest right-hand drive may not be guaranteed, Mazda Australia’s position as one of the brand’s best markets means it’s highly likely the local operation will be able to secure the new model.

The most likely candidate to power the new Mazda3 hot hatch (no word yet if the MPS badge will return) is the brand’s existing 2.5-litre four-cylinder turbo used in the Mazda6, CX-5 and CX-9. In those bigger models the engine makes 170kW of power and 420Nm of torque, which is an upgrade on the 140kW and 189Nm from the current 2.5-litre naturally-aspirated four-pot in the G25 models.

The catch is Mazda has made it very clear from the beginning that the 2.5-litre turbo was designed to perform more like a diesel engine, with the torque curve designed around helping move the larger SUVs, rather than outright performance. So that will likely require a re-tuning of the engine if Mazda wants to compete on more even terms with the likes of the Volkswagen Golf GTI, Ford Focus ST and Hyundai i30 N.