Luke Skywalker, your Porsche is ready

Luke Skywalker, your Porsche is ready 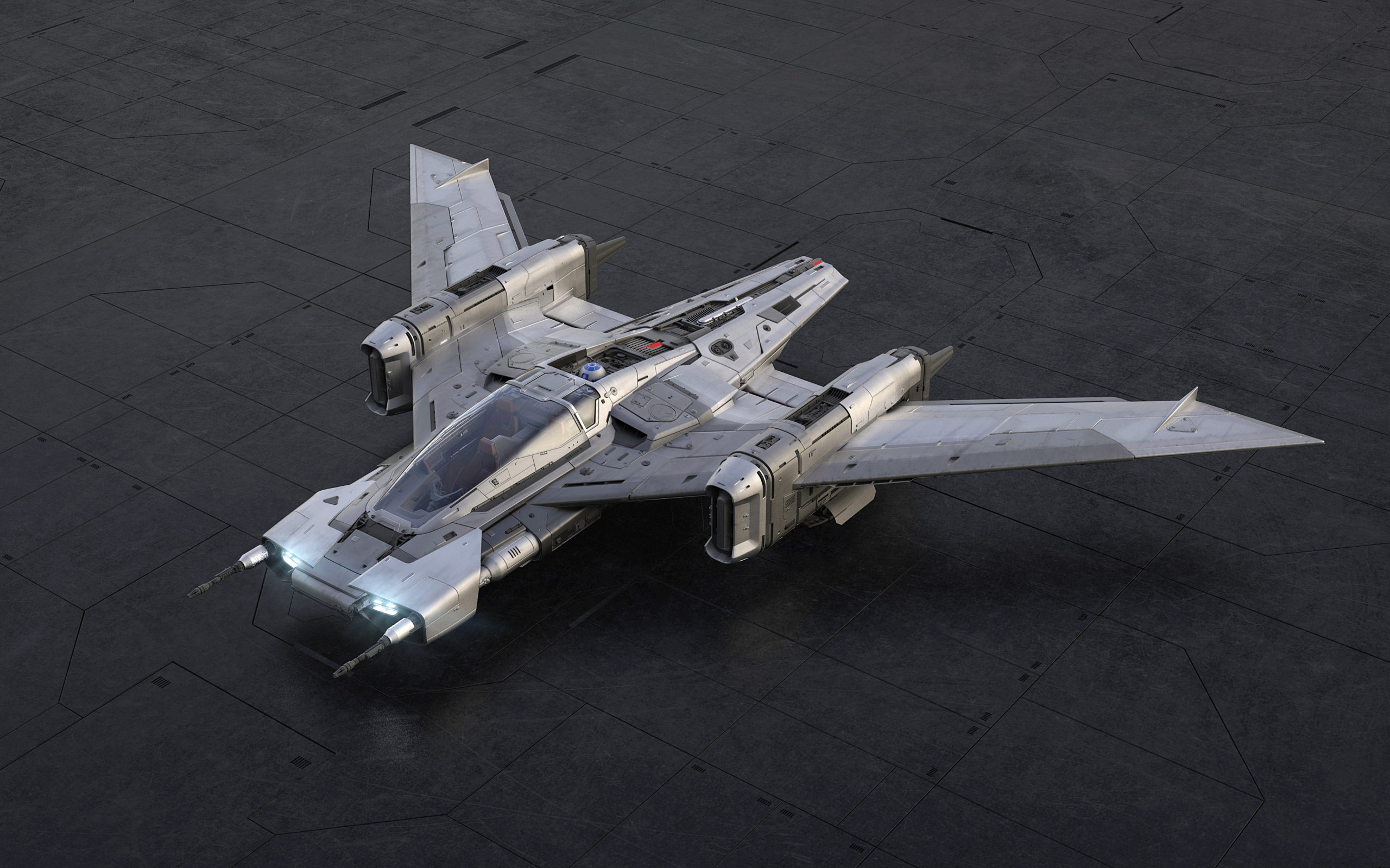 Star Wars fever has reached fever pitch with the release of the latest movie, The Rise of Skywalker, and even Porsche has been swept up in the excitement.

The German car maker teamed up with Star Wars studio, Lucasfilm, to create this theoretical Porsche spaceship for the cinematic universe. Dubbed the Tri-Wing S-91X Pegasus Starfighter, the ship was designed with elements of several Porsche models, including the brand’s signature four-point daytime running lights, the Taycan electric car’s ‘air curtains’ and the rear louvres of the latest-generation 911. “The design of the spaceship is harmoniously integrated into the Star Wars film world while at the same time demonstrating clear analogies with the characteristic Porsche styling and proportions,” explained Michael Mauer, Vice President Style Porsche at Porsche AG. “The basic shape of the cabin, which tapers towards the rear, and a highly distinctive topography from the cockpit flyline to the turbines establish visual parallels with the iconic design of the 911 and the Taycan. The very compact layout conveys dynamism and agility, lending emphasis to the Porsche design features mentioned.”

Porsche built a scale model of the ship for the world premiere of the new movie in Hollywood recently. Unfortunately, there are no plans to put this into production.