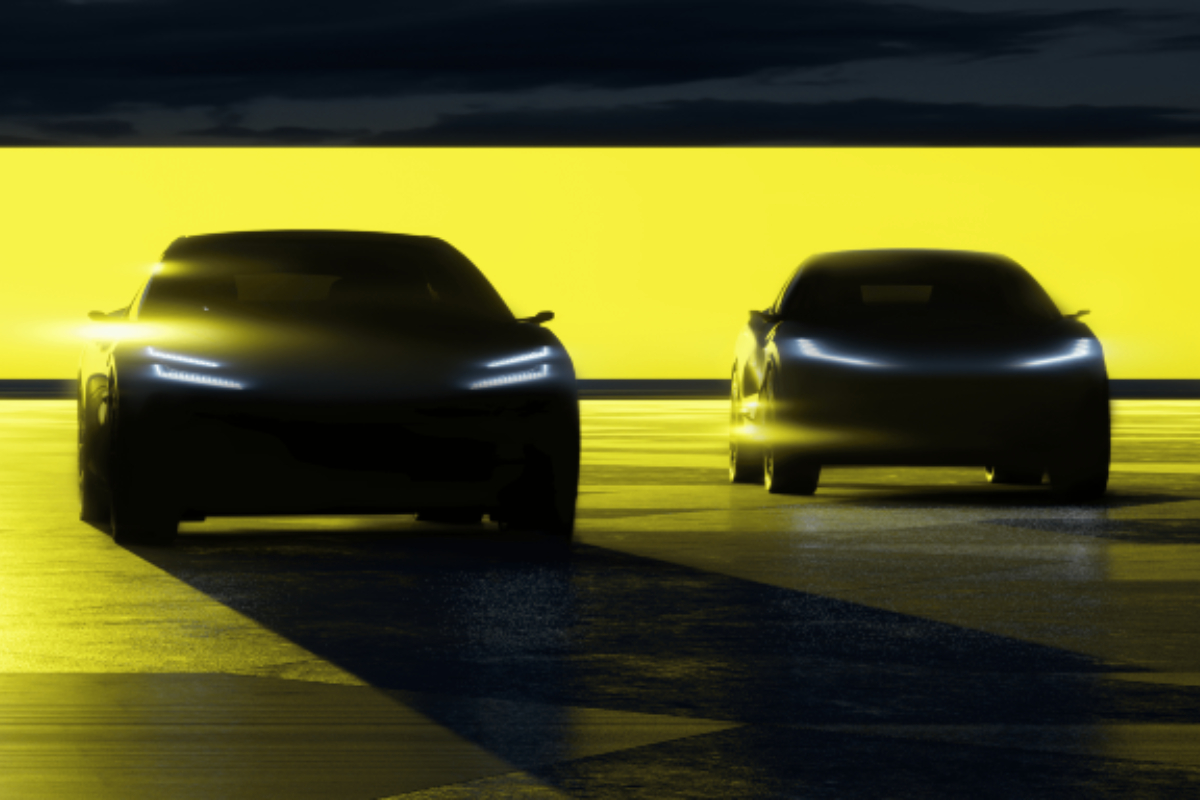 Lotus has revealed its plan to launch four new all-electric models – including a pair of SUVs – by the middle of the decade. And if that isn’t a big enough departure for the British sports car brand, these new vehicles will be built in China.

Lotus’ parent company, Chinese auto giant Geely, has announced plans for a new Lotus Technology division that will have its global headquarters and factory in Wuhan, China; separate from UK-based Lotus Cars. Geely is investing $1.69 billion into the establishment of this new EV division that it hopes will help slingshot the Lotus from boutique sports car maker to a genuine mainstream luxury brand.

The four confirmed EV models will begin arriving in 2022, beginning with a new E-segment SUV codenamed Type 132. This will be a rival to the likes of the BMW iX, Jaguar I-Pace and Tesla Model X.

Next up will be the Type 133 in 2023, a new ‘four-door coupe’ to compete against the likes of the BMW 8-Series Gran Coupe, Audi e-tron GT and Porsche Taycan.

The third model isn’t due until 2025, it will be the brand’s second SUV, but this will be a mid-size offering designed to rival the likes of the BMW iX3, Audi e-tron and Mercedes-Benz EQC.

READ MORE: How Lotus plans to reinvent itself

Finally, for now at least, there will be a new, all-electric sports car – codenamed Type 135. This is scheduled to arrive in 2026 and is expected to be built on a platform shared with Renault’s sports car division – Alpine. Lotus and Alpine are also expected to share development of the new sports car, which will replace the current A110 and give Lotus an electric option alongside its recently revealed Emira; the last petrol-powered sports car from the British brand.

While a major change for the brand, Lotus Cars managing director, Matt Windle, said expanding into SUVs and EVs is a must for the brand’s long-term future – dubbed Vision80.

“Transforming Lotus from a UK sports car company to a truly global performance car company has always been at the core of Vision80,” Windle explained. “The launch of Lotus Technology is a major milestone on the road to making that a reality, while adhering to the unwavering Lotus principles of pure performance, efficiency, motorsport success and, above all, being ‘For the Drivers.’”

The new ‘Lifestyle’ vehicles, as Lotus and Geely refer to the new SUVs and ‘four-door coupe’, will be based on its previously announced Premium architecture. Lotus laid out the basic specifications for these new models, confirming a wheelbase range from 2889-3100mm which will allow for further expansion into the smaller, premium sedan market (think BMW 3-Series, Mercedes-Benz C-Class.

All Premium models will be powered by 92-120kWh batteries that are compatible with an 800-volt ultra-rapid charging system. In terms of performance, despite the move into uncharted passenger car territory, Lotus claims these SUVs will still be capable of accelerating from 0-100km/h in a sports car-like three seconds or less. 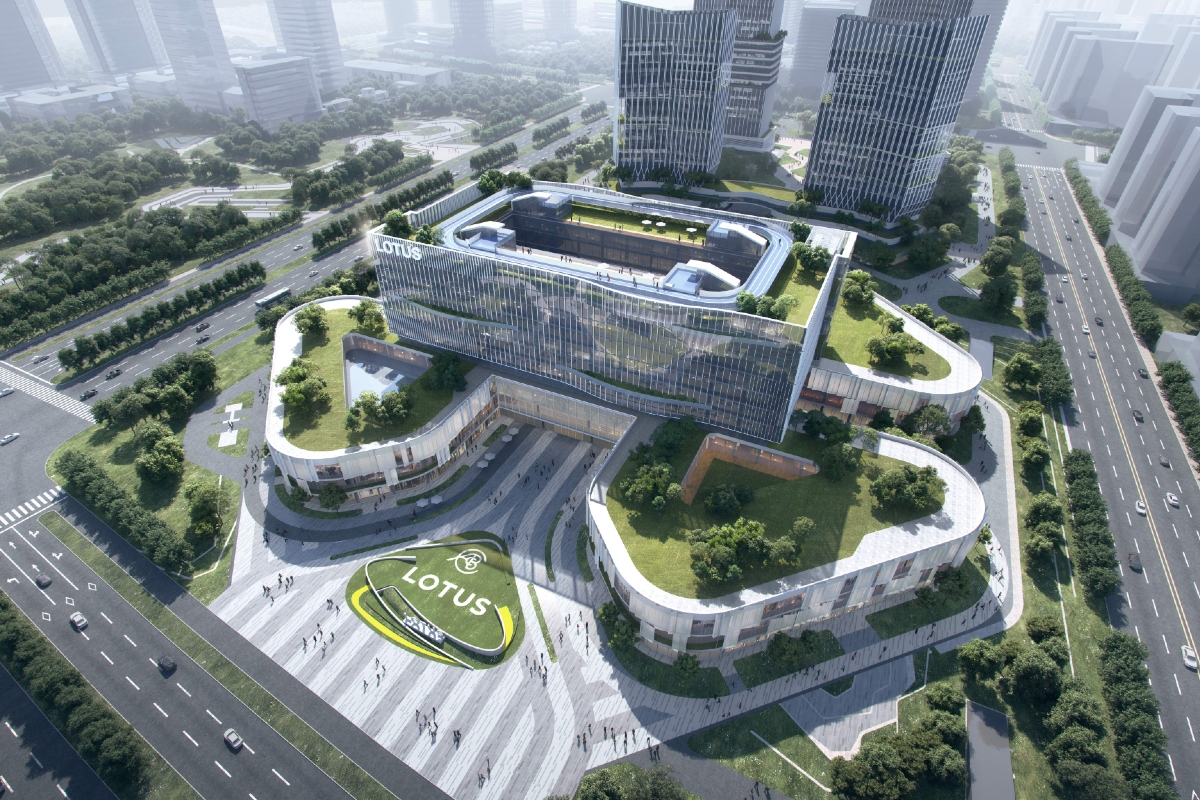 Lotus Technology has received a financial and technological boost from established Chinese EV brand, Nio. The Formula E regular is already a major producer of EVs in China, with four models already on sale. The announcement of the new partnership hints at more to come between the two brands saying: “In the future, both parties may explore opportunities for mutually beneficial industrial cooperation.”

The new EV factory in Wuhan is scheduled to open by the end of 2021 and will be capable of producing up to 150,000 vehicles per year if buyers warm to Lotus SUVs. The new facility has been designed to be world-leading with the company claiming it will have an “integrated intelligent test track” that will feature 16 corners and allow for speeds up to 230km/h. Lotus also claims that the new plant will feature an autonomous driving system that will allow cars to drive themselves between different workshops.

Sports car production is set to remain in the UK, with the Evija EV hypercar and Emira currently on-course to launch to the public in the near future.