Lord of the Rings: The return of Audi’s King

Lord of the Rings: The return of Audi’s King 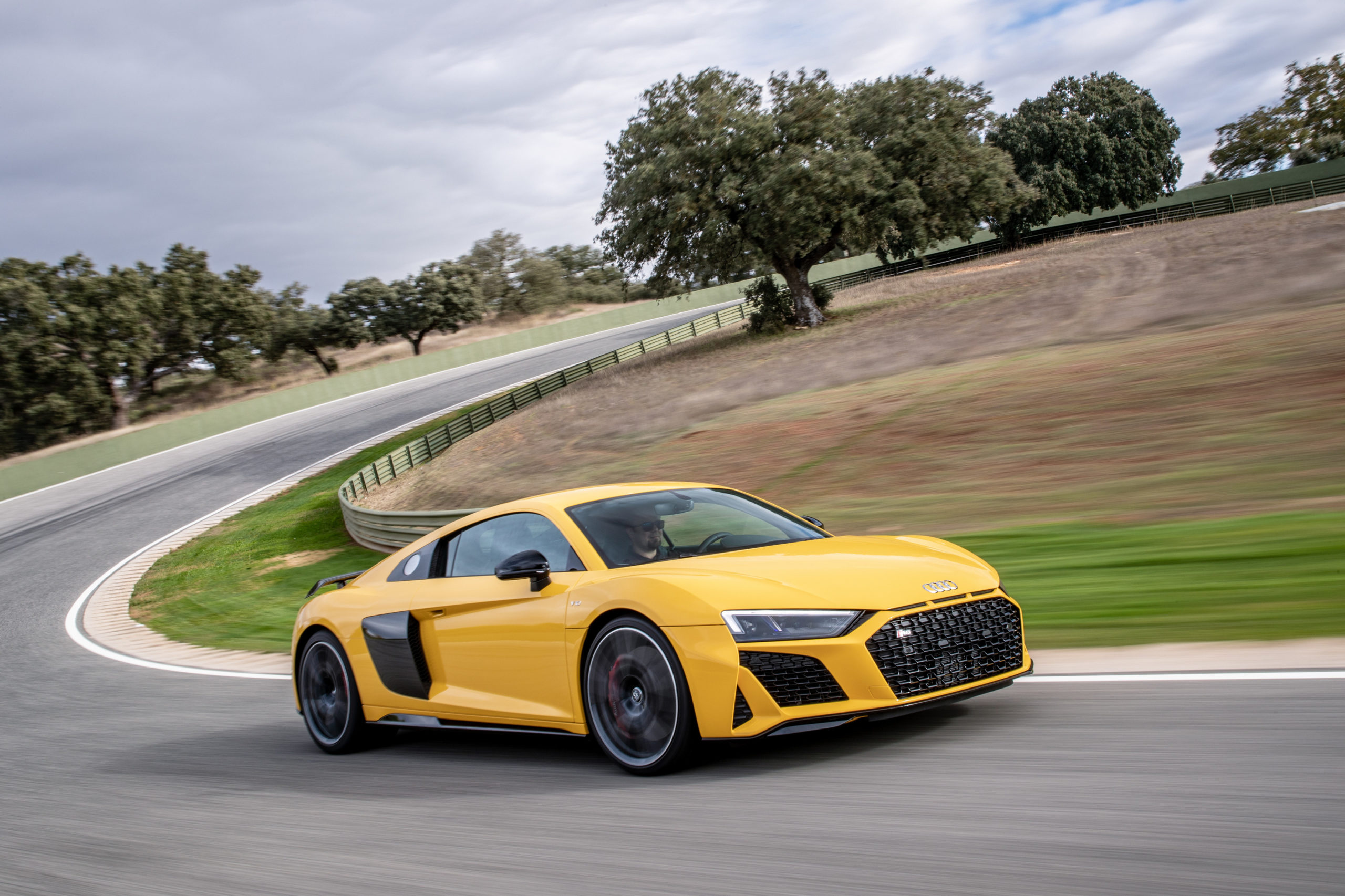 Audi is getting its big gun back – the R8 supercar is returning to Australia in 2020.

For those not paying attention the Audi R8 quietly slipped away at the end of 2018 and hasn’t been seen in local showrooms since. But that’s about to change, with a better, upgraded German supercar headed our way as part of the four ring brand’s RS onslaught.

Audi Australia has confirmed the updated R8 will go on sale in the third quarter of 2020, with a new two-pronged line-up that will cater to both all-wheel drive and drift fans alike. A new, faster R8 Performance Quattro will headline the range, while the former limited edition R8 RWS (rear-wheel drive) will become a full-time member of the line-up. 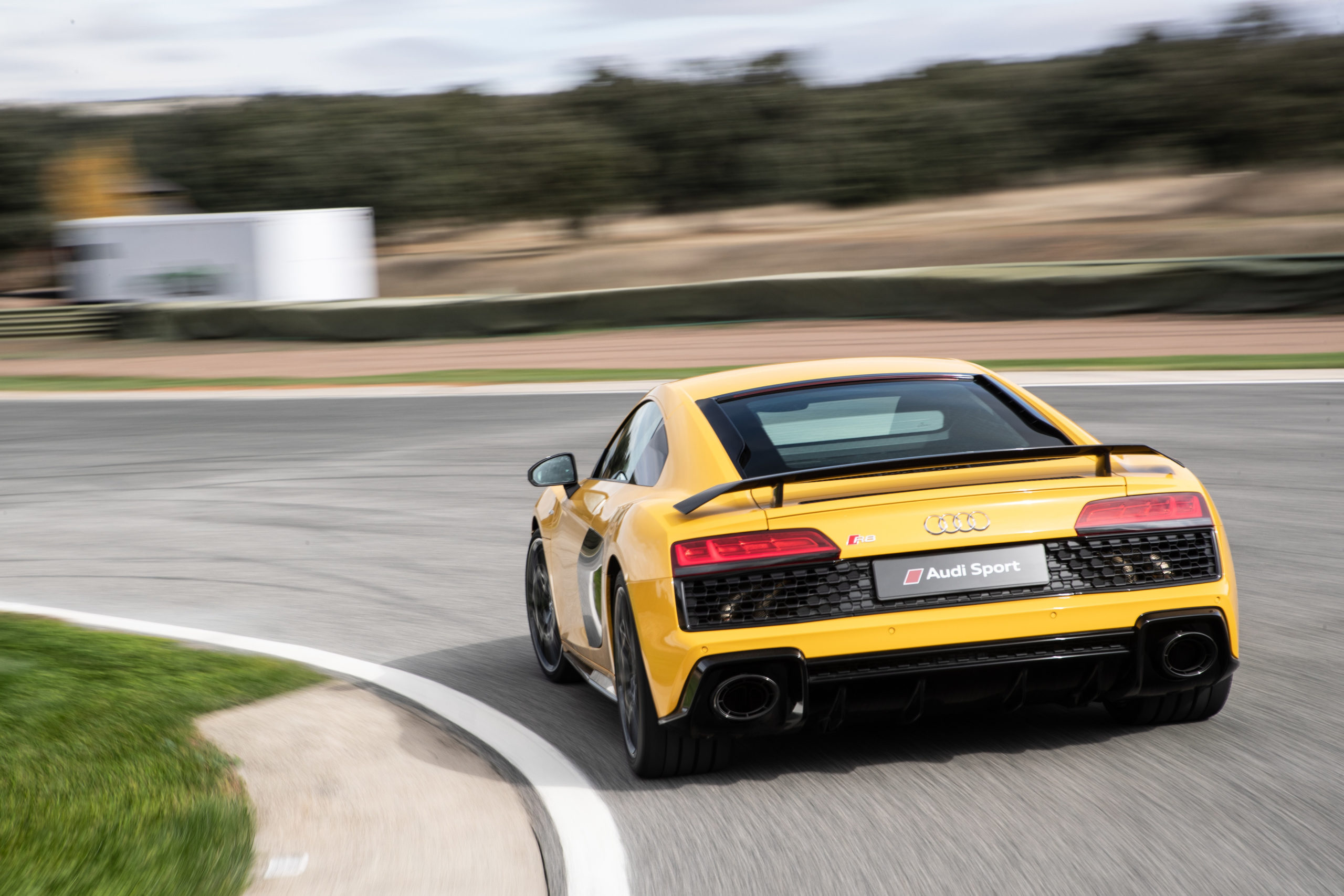 The R8 was given a mid-life upgrade in 2019, which saw some specification changes as well as some tweaks to the styling – such as the new rear grille treatment taken directly from the R8 LMS GT3 racer.

In fact, there’s a lot in common between the GT3 car Garth Tander and co. raced at the Bathurst 12-hour recently and what a lucky few will be able to buy in the showroom. Audi claims up to 50 per cent of parts are shared between the road car and the R8 LMS. Both are built in the same factory, with the LMS model specifically built on a Saturday in order to make them easier to turn into GT3 machines. 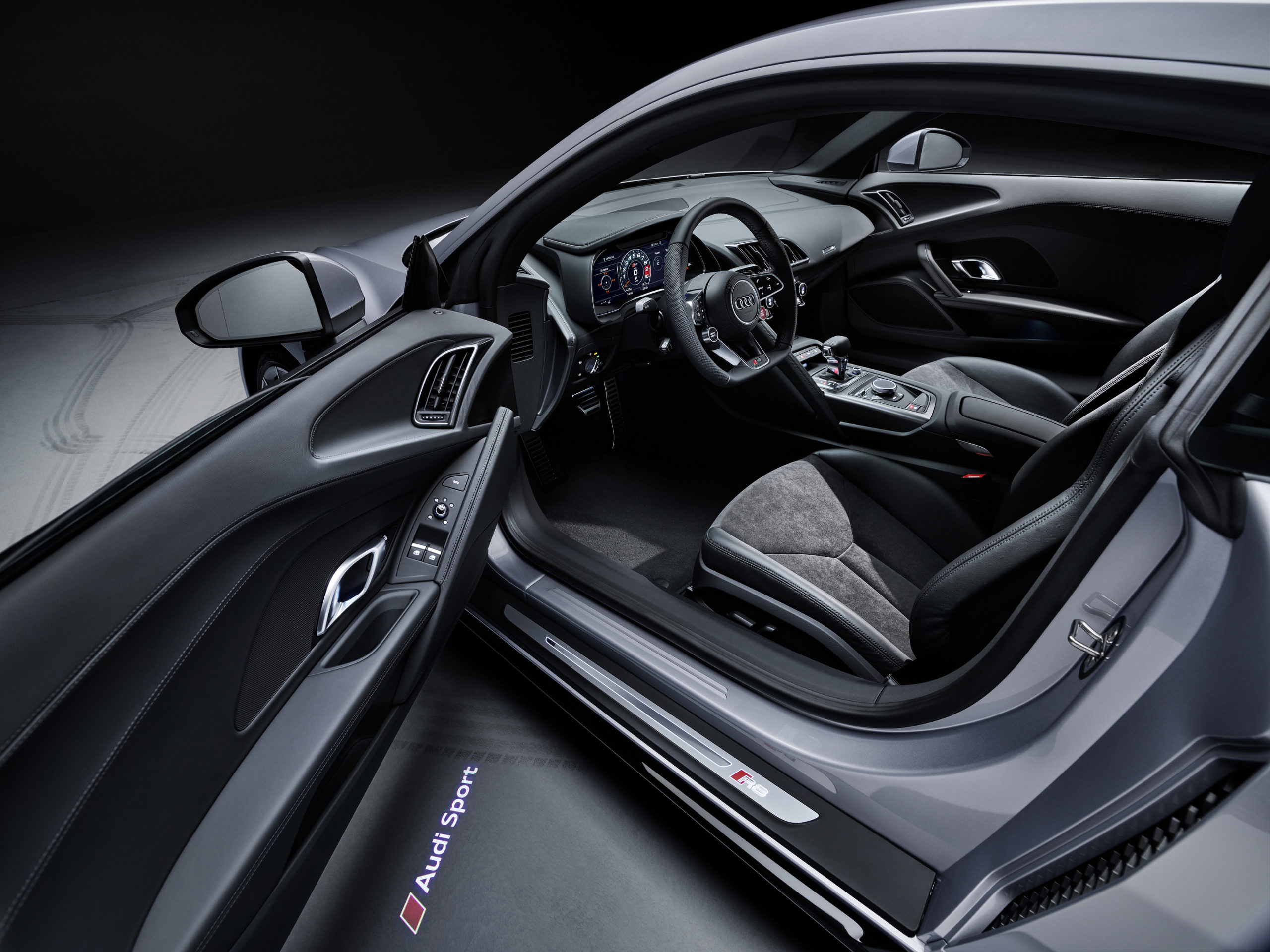 But the big news for fans of oversteer is the permanent addition of the rear-wheel drive model. It will be able to spin the rear tyres thanks to plenty of grunt from the 5.2-litre V10 engine – 397kW of power and 540Nm of torque to be precise.

Despite the lack of all-paw traction the two-wheel drive R8 will still be seriously quick. The German brand claims it will take just 3.7 seconds for the coupe to manage the 0-100km/h sprint. 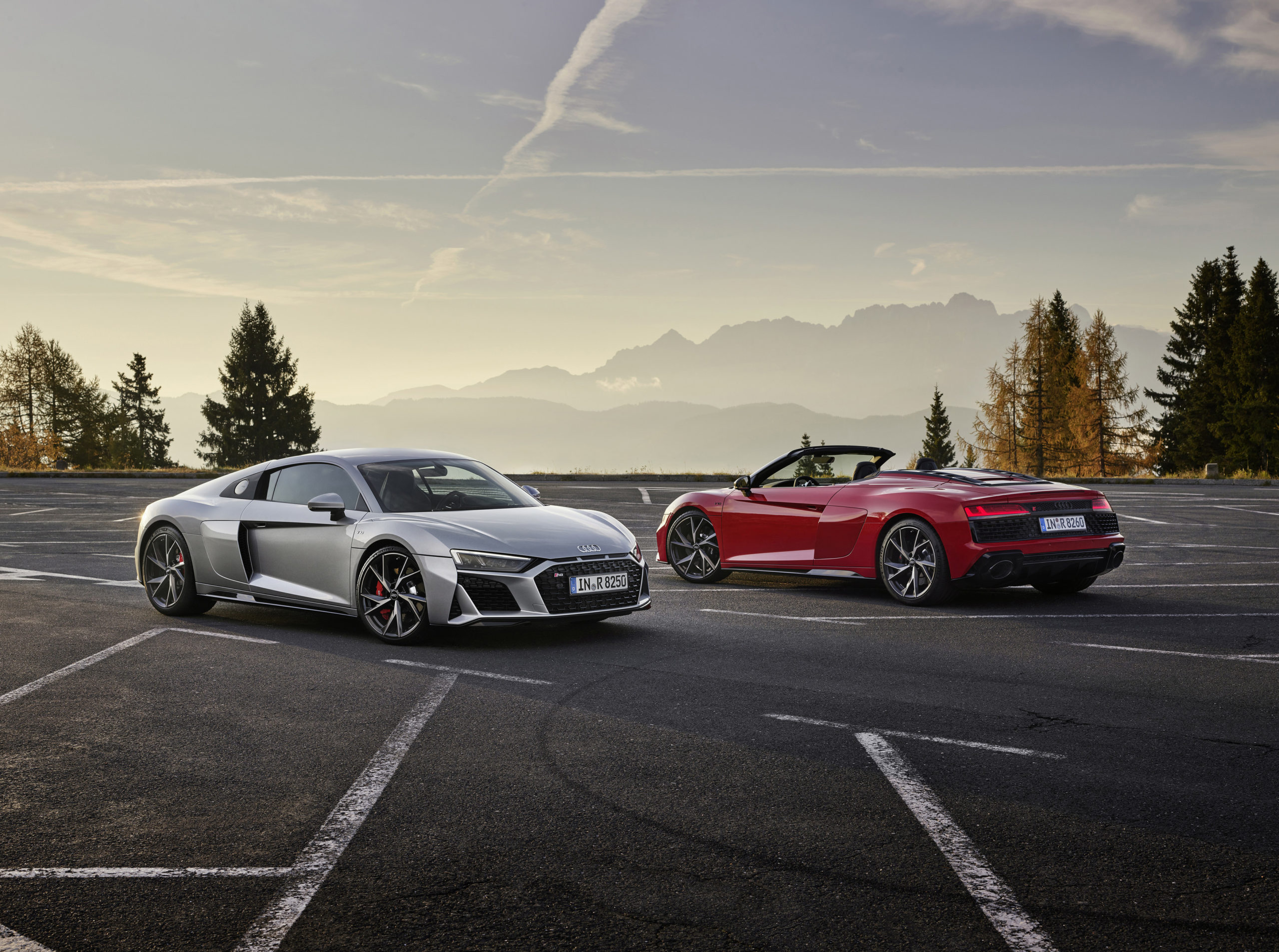 The Audi R8 will be available as a Coupe or Spyder.

The range-topping model gets a new name for 2020, the R8 V10+ moniker has been dumped in favour of R8 Performance Quattro. The ‘standard’ R8 V10 has been ditched too, leaving buyers the choice of rear-wheel drive fun or the full-fat machine.

Befitting its name the top-of-the-line R8 gets a more potent engine than the rear-wheel drive model. It’s still the same 5.2-litre V10 but it’s been tuned to make 449kW and 560Nm.

It also gets other upgrades, including a new front stabilizer made from carbon fibre reinforced plastic that provides a 35 per cent weight reduction on the front axle compared to the previous model. It also gets milled wheels as standard for better performance and a unique look.

The R8 Performance Quattro will also be available as both a Coupe and Spyder, starting at $395,000 for the hard-top and $416,500 for the convertible.

More details, including full specifications for each model will be revealed closer to the R8 going on sale in the third quarter of the year.