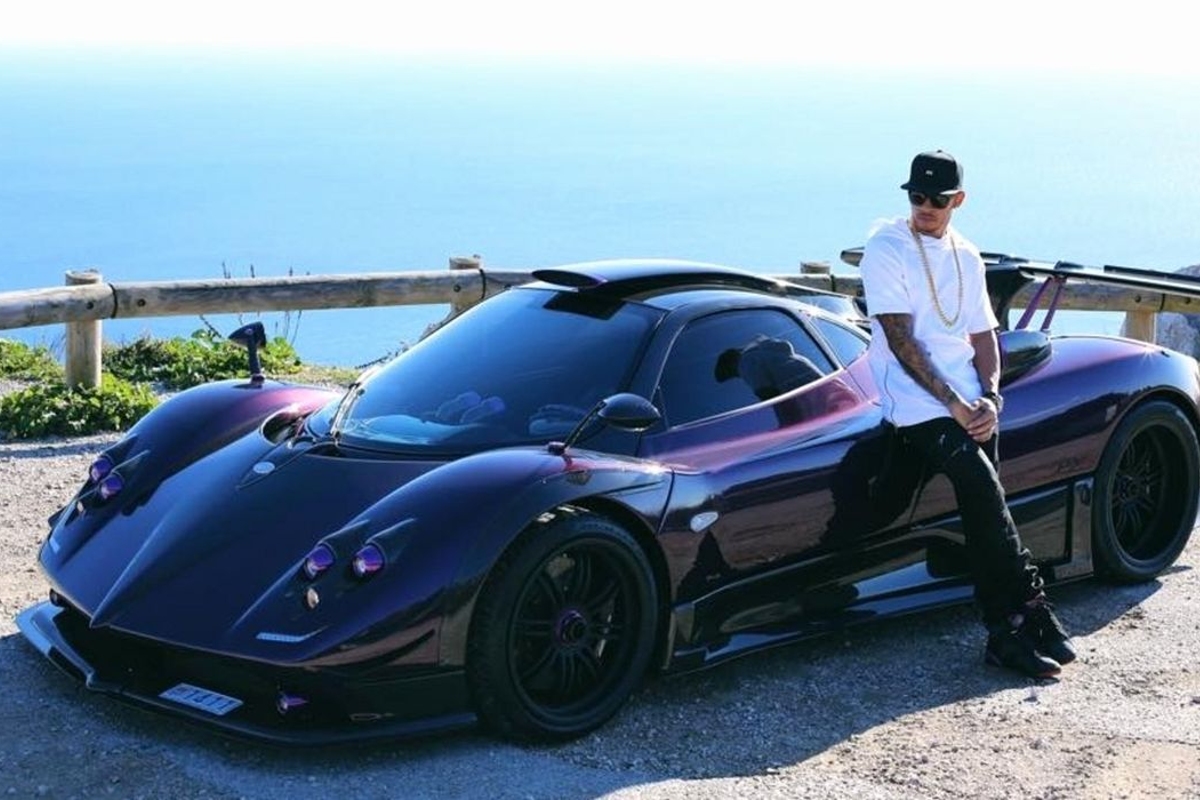 Lewis Hamilton vowed to drive only electric or hybrid cars to do his bit for the environment. Even if that means selling his one-of-a-kind supercar created especially for him.

Thanks to its unique gearbox and famous owner, Hamilton was able to turn a tidy profit on his Pagani. The new owner reportedly paid €10 million for the car the Briton paid €1.4m in 2014.

He was last caught driving it in Monaco last August, when he reportedly met Hollywood superstar Samuel L. Jackson for dinner.

Hamilton once had a garage full of exotic cars powered by V8 and V12 engines, but with his concerns about the environment, he told Reuters in a 2020 interview that he no longer drove his petrol-powered cars to reduce his carbon footprint.

“Some of it’s education because not everyone knows the footprint that our sport currently has and what we’re doing in terms of trying to improve that. But I’m making a lot of changes in my personal life,” Hamilton explained about his decision to invest in a cleaner lifestyle.

“I don’t drive any of the cars that I own any more. I only drive my [Mercedes] EQC [electric SUV].”