What do you do when your hypercar is delayed and your very wealthy customers are getting impatient? You sell them another super-fast, super-rare car of course.

That’s Mercedes-AMG’s plan according to these leaked images and information from German publication, Mercedes-Fans, which reports the company is preparing a limited edition GT Black Series especially for its AMG One hypercar buyers.

The AMG One is the brand’s first hypercar, featuring a road-going version of its Formula One-dominating 1.6-litre turbocharged V6 engine and hybrid system, but despite being revealed as a concept back in 2017 it’s still at least a year away from hitting owner’s garages. While no official price has been revealed for the ‘regular’ GT Black Series, Mercedes-Fans reports that the P One Edition will add at least €50,000 (approx. $80k) to the price tag.

While performance isn’t likely to be upgraded any further, given AMG has added a re-engineered flat-plane crankshaft to the Black Series’ V8 to make 537kW and 800Nm, there are plenty of unique elements. 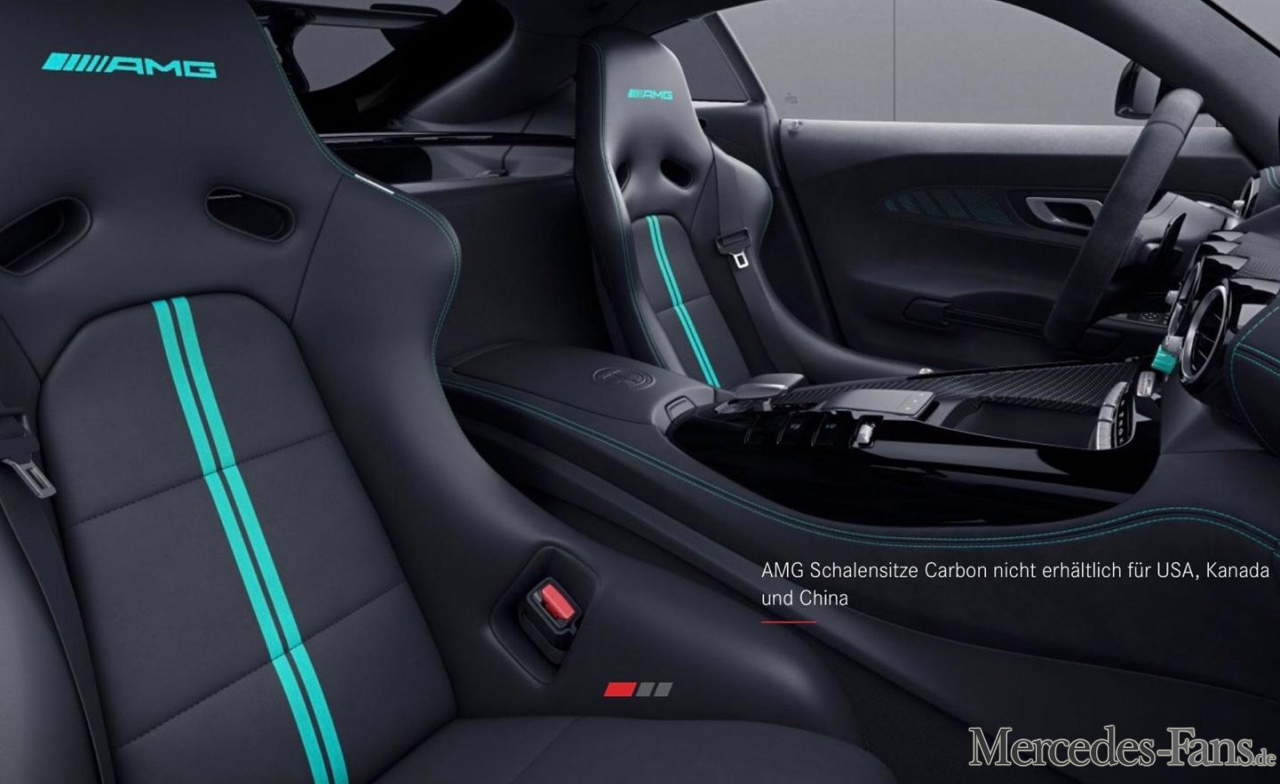 The most obvious special feature is the paint scheme, which was designed to copy the brand’s F1 entries with a silver front blending into a black rear with a three-pointed star pattern; before the late switch to the all-black look. There’s also Petronas-inspired blue highlights in the wheels, side sills and in the cabin.

We’ll bring you all the details when Mercedes officially reveals this new addition.