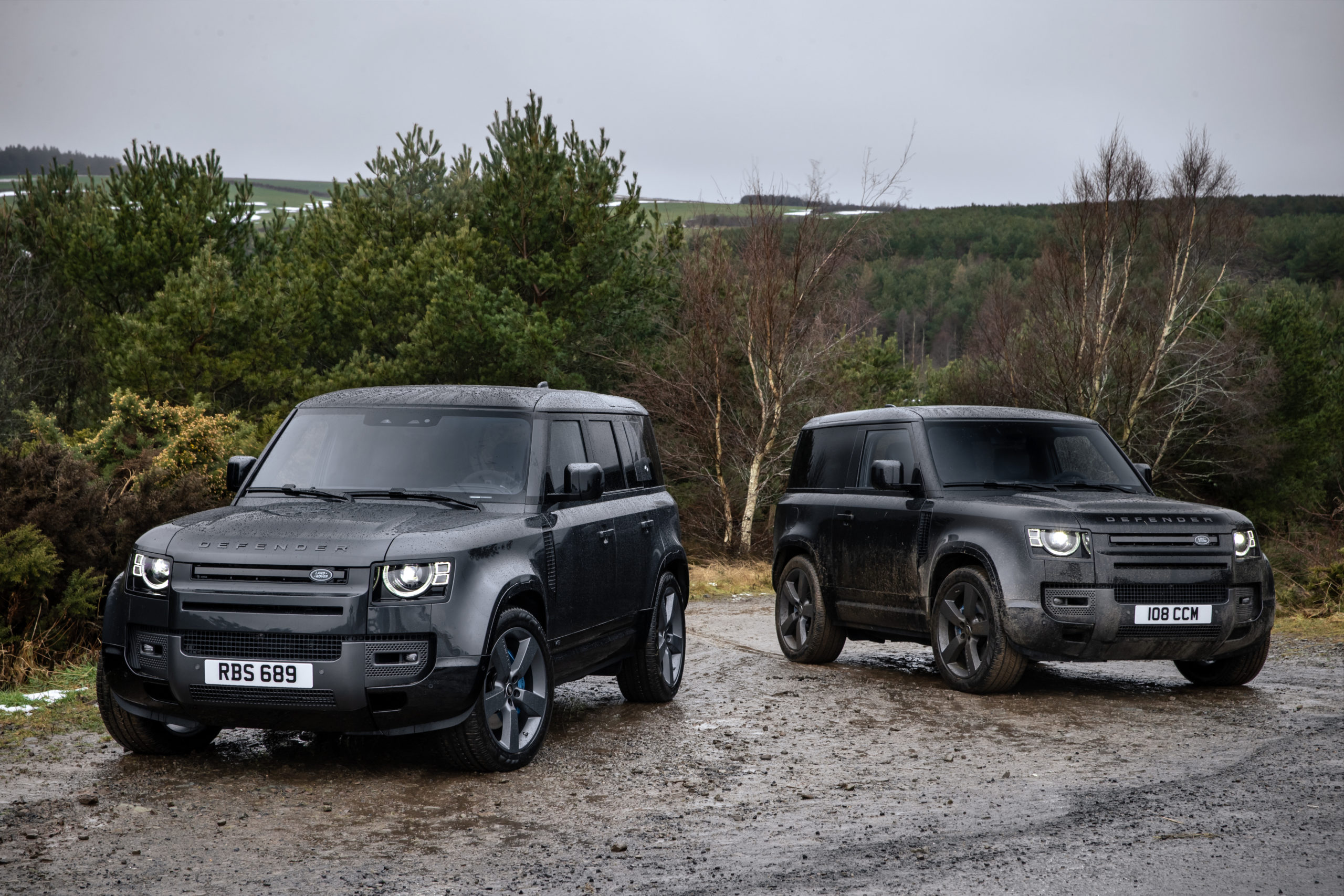 Not only can the new Land Rover Defender take you just about anywhere on earth – it can now do so in a hurry. The British brand has announced the rugged off-roader will get a 386kW supercharged V8 engine later this year.

Both the three-door Defender 90 and larger 110 model will both be available with the 5.0-litre supercharged V8 engine. Making 386kW of power and 625Nm of torque, the new engine is mated to an eight-speed automatic transmission and drives all four wheels. Land Rover claims the off-roader will be capable of running the 0-100km/h in just 5.2 seconds with its new powerplant.

“The introduction of our V8 powertrain adds a new dimension of driving engagement and off-road capability to Defender,” explained David Hemming, chief product engineer for Jaguar Land Rover. “Fast and fun to drive, it represents the pinnacle of the Defender family and is as rewarding on the road as it is capable off it.” Land Rover hasn’t just squeezed a big V8 under the bonnet and left it at that though. There are a range of handling upgrades to suit this more potent engine and ensure it handles better on-road whilst still being capable off-road. These include new larger-diameter, solid anti-roll bars and a unique electronic active rear differential with yaw controller.

Also included just for the V8 model is a new ‘Dynamic’ program for the Terrain Response 2 system, that typically allows you to choose between sand and mud settings. The new Dynamic setting offers sharper throttle response and special tuning for the adaptive dampers, as well as working with the yaw controller and torque vectoring by braking systems to provide sharper on-road handling.