Lambo’s GT3 racer for the road

Lambo’s GT3 racer for the road 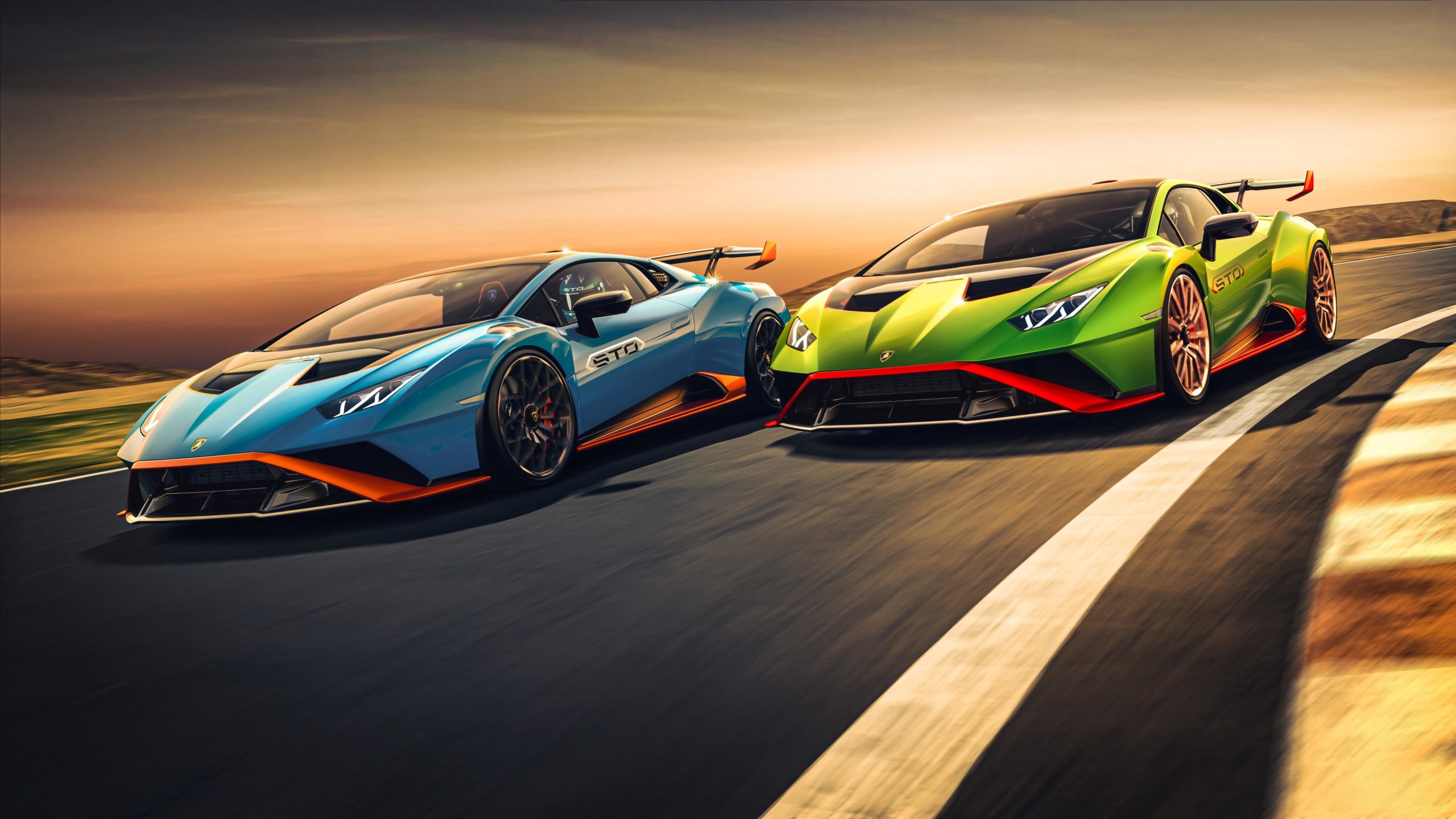 The Lamborghini Huracán STO is inspired by the Huracán GT3 racer

The Lamborghini Huracán Evo GT3 has scored success on some of the world’s most famous racetracks, including three times at the 24 Hours of Daytona.

Now the knowledge gained on the circuit is coming to the street with the Huracán STO – Super Trofeo Omologata – the latest addition to the expanding range of V10 supercars from the famed Italian firm.

Lamborghini has applied lessons from both the Huracán Evo GT3 and the one-make Super Trofeo racers to make what it calls the “most authentic driving feeling” – as opposed to the outright fastest Huracán. Like the recently released Essenza SCV12, this was a collaborative project between Lamborghini’s road car division and the Squadra Corse motor racing department. 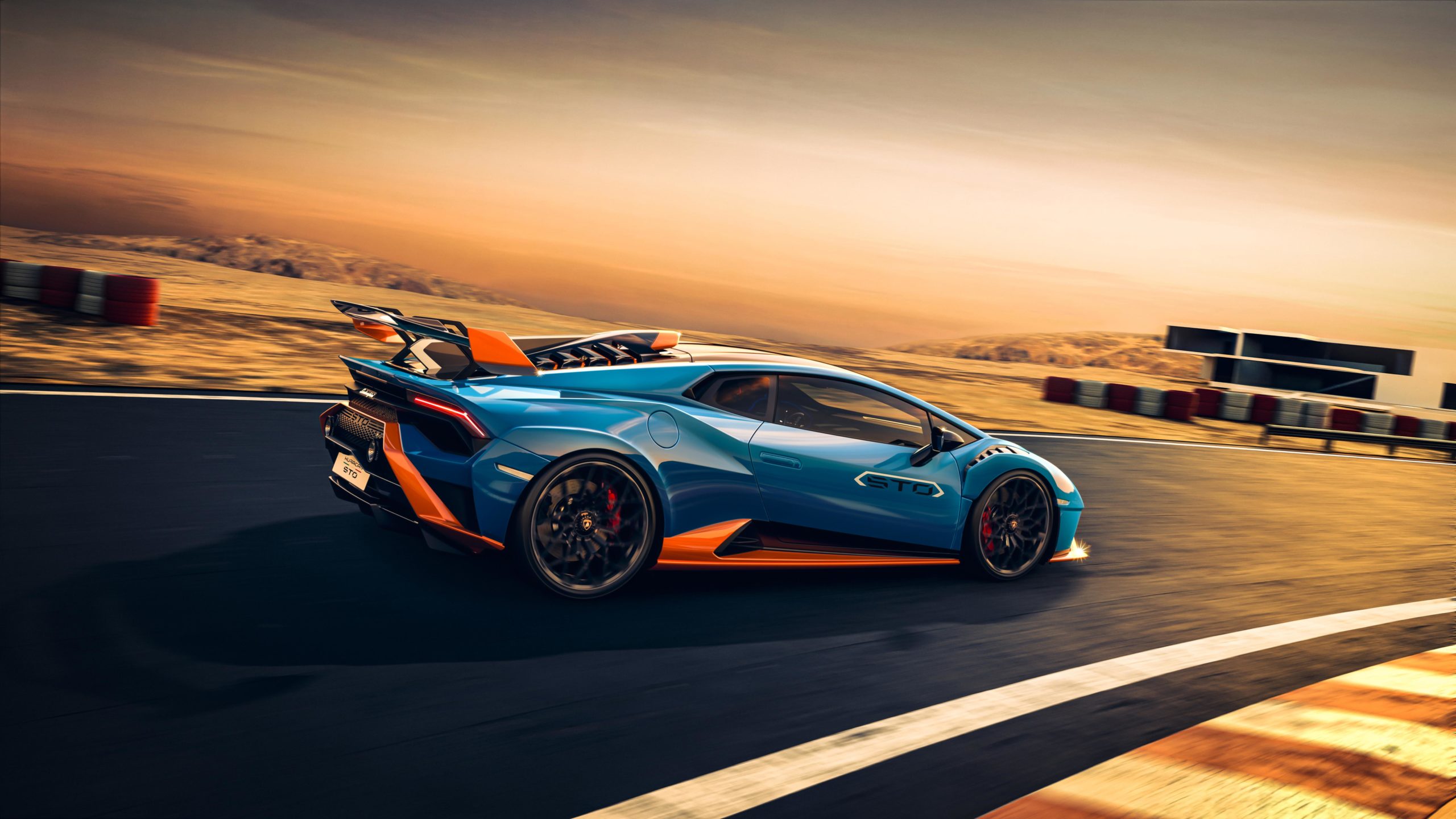 The 5.2-litre V10 has been tuned to make 470kW of power and 565Nm of torque, and in keeping with the race regulation inspired change to the GT3 version, it sends that grunt to the rear-wheels only.

But that’s not all that’s come from the racetrack (because you can already buy a rear-wheel drive Huracán Evo) with Lamborghini giving the STO a unique track-inspired aerodynamic package and lightweight diet.

The ‘cofango’ integrates a new front splitter for more downforce, louvers in the front wheel arches to reduce lift, new air ducts for better engine cooling and, on top of that, is lighter than multiple components.

At the rear there’s more racing-inspired additions, most notably the huge adjustable rear wing but also a combination air-intake and ‘shark fin’ that helps cool the V10 and improve yaw stability.

The final result is an aerodynamic package that generates 53 per cent more downforce than the Huracán Performante. 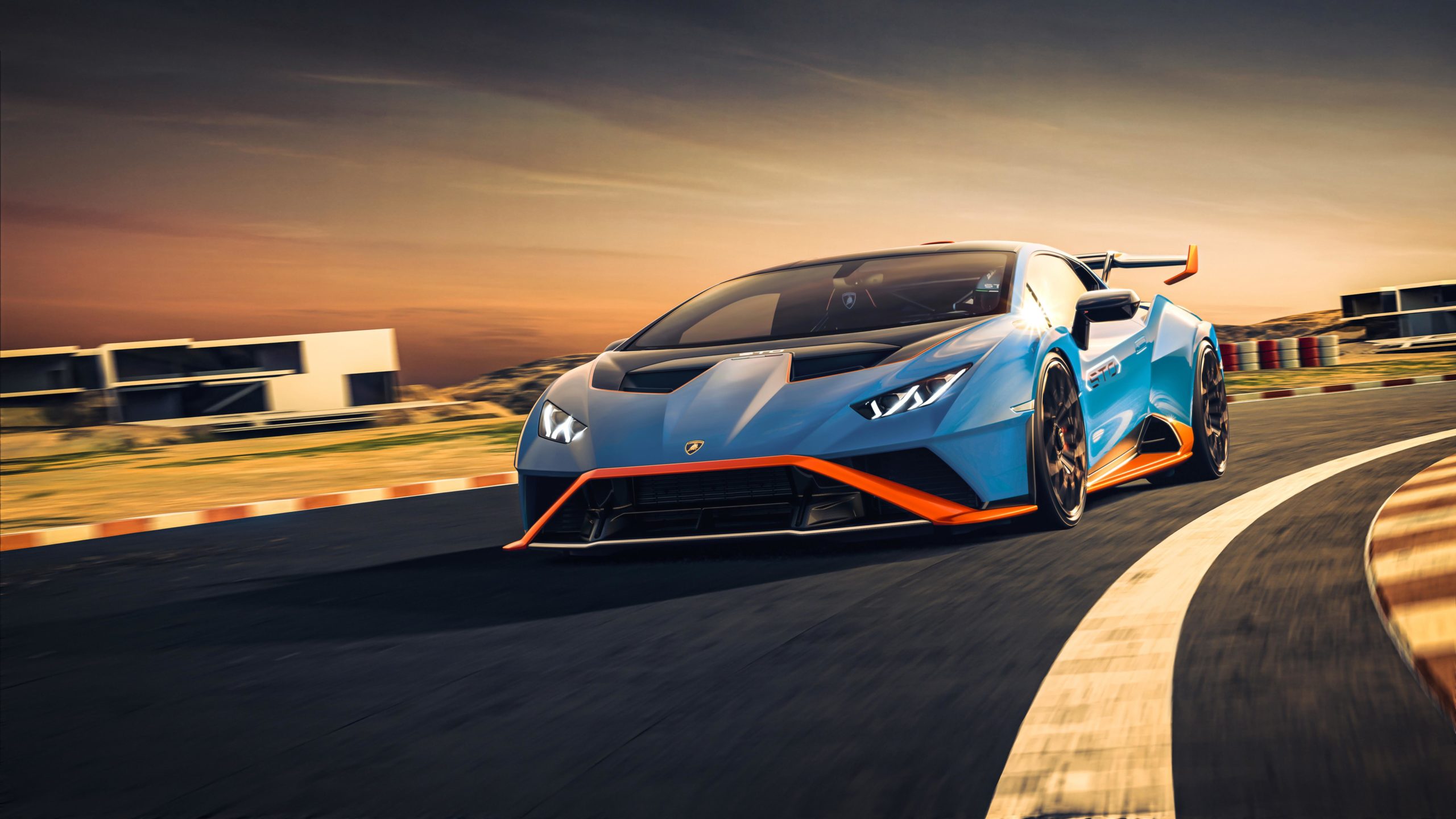 It also weighs 43kg less than the Performante thanks, in part at least, to the use of a new ‘carbon fibre sandwich’ technique for the rear bumper. Other weight savers include the magnesium wheels (wrapped in Bridgestone Potenza rubber, with road or track options) and a lighter windscreen.

While Lamborghini says the focus is on driving enjoyment, specifically on the track, the company has released the key performance indicators. Top speed is 310km/h while the 0-100km/h sprint will take just 3.0 seconds and it will run to 200km/h in just 9.0 seconds. Just as impressively, it will come to a stop from 100km/h in just 30m.

This will be the last Lamborghini produced under Domenicali’s watch, with confirmation coming last week former boss Stephan Winkelmann will return to the Italian firm. Domenicali is heading off to run Formula 1, but Lamborghini is in safe hands. Winkelmann ran the brand from 2005 to 2016 before he was promoted to run Audi Sport and then Bugatti.

Rumours persist that Volkswagen Group is looking to sell (either entirely or a percentage of) Bugatti to Rimac, as part of a deal to get a larger stake of the Croatian electric vehicle specialists.