Lamborghini Sián Roadster: It’s a hybrid, but not as we know it

Lamborghini Sián Roadster: It’s a hybrid, but not as we know it 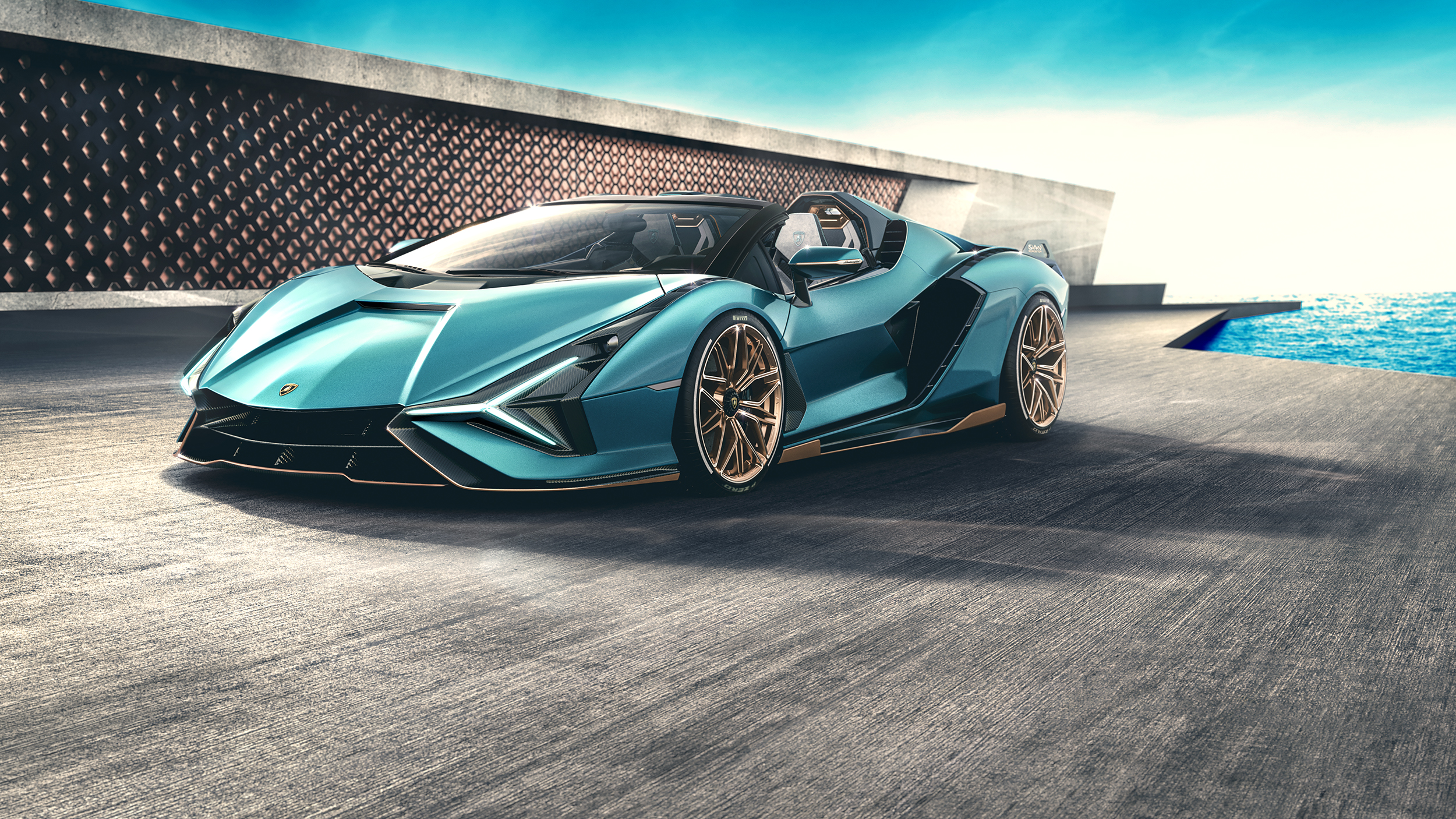 Meet the future of Lamborghini.

This striking new, limited-edition model is called the Sián Roadster and while it looks as angular and aggressive as you’d expect from the Italian brand, it has a surprise underneath. The Sián Roadster is the most powerful model the company has ever produced – it’s also a hybrid.

Like the Sián hard-top revealed last September, this latest take on the “super sports car” is powered by a V12 petrol engine paired with a 48-volt electric motor built into the gearbox. Unique to the Sián is Lamborghini’s decision to use a supercapacitor instead of a lithium-ion battery to power the electric motor provides for a better power-to-weight ratio, according to the company. Lamborghini claims that the supercapacitor and motor only weigh 34kg but provide a 25kW power boost, taking the 577kW from the V12 to a total system output of 602kW. That’s enough grunt to take the Sián Roadster to 350km/h.

Supercapacitors have proven useful in high-performance cars in the past, with Toyota famously using them in its TS040 Le Mans Prototype.

Lamborghini CEO Stefano Domenicali explained that the Sián Roadster, like the coupe, is designed to preview the future of the brand as it prepares to transition into an electrified future as emissions standards continue to tighten.

“The Sián Roadster encapsulates the spirit of Lamborghini,” Domenicalli said. “It is the expression of breathtaking design and extraordinary performance, but most importantly embodies important future technologies. The Sián’s innovative hybrid powertrain heralds the direction for Lamborghini super sports cars, and the open-top Sián Roadster affirms a desire for the ultimate lifestyle Lamborghini as we move towards a tomorrow demanding new solutions.” If you’re a classic Lamborghini fan you can relax, the Rampaging Bull brand hasn’t abandoned pure performance just yet. Its next new model is expected to be the SCV12, a track-only version of the Aventador with a raft of upgrades from its Squadra Corse competitions department.

If the Sián Roadster sounds like your kind of hybrid, then we have bad news for you. Lamborghini is only building 19 examples of the stunning open-air supercar and has already found buyers for all of them.

So you’ll have to buy another hybrid instead, although a Toyota Prius may not cut it after seeing this…