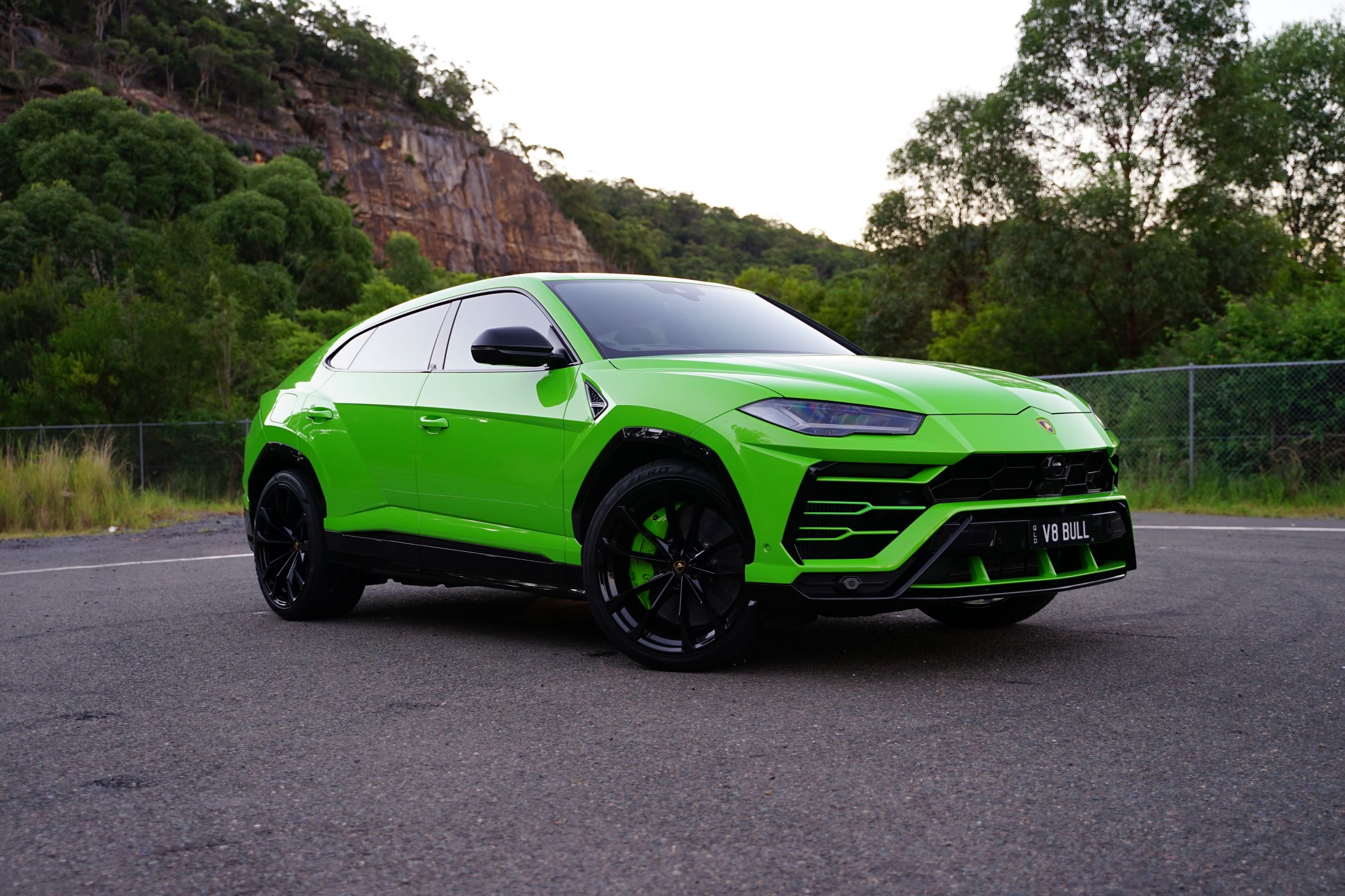 The Italian brand famous for screaming V12 engines is preparing to launch its first all-electric model by 2028.

While the brand had already announced a commitment to an EV, speaking to British publication Autocar, Lamborghini CEO Stephan Winkelmann has confirmed what model it will be. The new model will be an all-new addition to the line-up, a 2+2 seat crossover that will launch in six years, joining the Urus SUV as well as the replacements for the Aventador and Huracan supercars.

What’s more, Winkelmann confirmed that the brand’s second electric model would follow shortly after in 2030, with the second-generation of the Urus set to ditch its petrol engines in favour of batteries and motors.

Lamborghini is likely going to use the next-generation electric vehicle architecture under development by the wider Volkswagen Group under the title ‘Project Artemis’. Led by Audi, under the leadership of former Porsche LMP1 technical director, Alex Hitzinger, this new platform will reportedly improve range, performance and packaging well beyond the firm’s current EVs.

The push to electrification is being driven by government legislation around the world, particularly in Europe where the brand is under pressure to reduce its fleet CO2 emissions average if it wants to retain the V12 engine – albeit with hybrid assistance – in the Aventador replacement.

This new supercar is due to arrive in 2023, with Winkelmann confirming last year that it will be a new engine and hybrid system, completely different to the supercapacitor set-up used in the limited edition, Aventador-based Sián.

The Huracan replacement is also expected to utilise a petrol-electric hybrid powertrain, which should future-proof these models until at least the middle of the next decade. That’s because 2035 is looming as a key year for the car industry with many countries around the world planning to ban the sale of internal combustion engines by then. However, there is hope for Lamborghini and its supercars to stick with internal combustion engines – carbon neutral synthetic fuels. Lamborghini’s fellow Volkswagen Group brand, Porsche, is heavily invested in the creation and mass-production of these eFuels in a bid to keep its 911 sports car ‘petrol-powered’ beyond any potential ban on emissions-producing fuel.

The acceptance of eFuels by governments as an acceptable alternative to electric cars could ultimately decide the fate of Lamborghini supercars in the future.

“The first step is to launch two fully electric cars by 2030,” Winkelmann told Autocar. “As a result of that, we have some time to decide whether we can stay with the internal combustion engines or if we have to go fully electric.

“The pressure to decide the final details isn’t here yet. If the European Parliament decides on a ban, that will influence us, of course.

“But there are also markets other than Europe that we must consider, as well as regulations that we are still waiting for clarity on, for where we go next.”