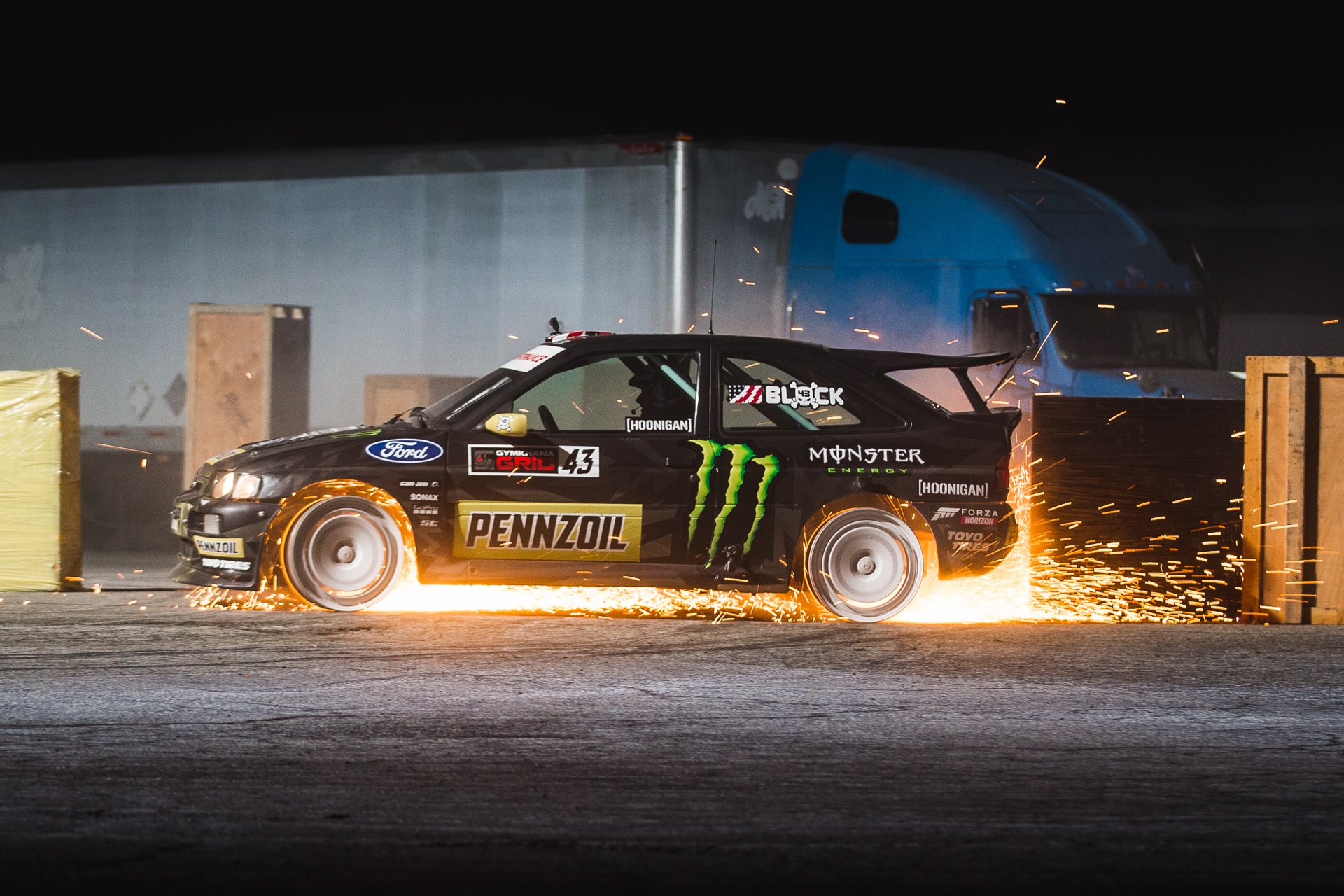 Just like a James Bond movie, a new face will take over one of the most successful automotive film franchises.

Ken Block has raked up more than 478 million views across the 10 installment Gymkhana video series – but now he’s stepping out of the driver’s seat. The American rally star has announced he will let fellow extreme athlete Travis Pastrana unleash his creative side and destroy tyres in Gymkhana 11. Pastrana made his name racing motocross but transitioned to four-wheels driving rally cars, rallycross and NASCAR during his eclectic career.

Block had previously hinted that his 10th Gymkhana film, released in 2018, would be his last. That final video also suggested Pastrana was the man to take over the franchise, making a cameo at the end of the five-car shredfest and jumping behind the wheel of Block’s twin-turbo V6-powered 1977 Ford F-150 ‘Hoonitruck’ as the credits rolled with the tagline ‘to be continued…’ 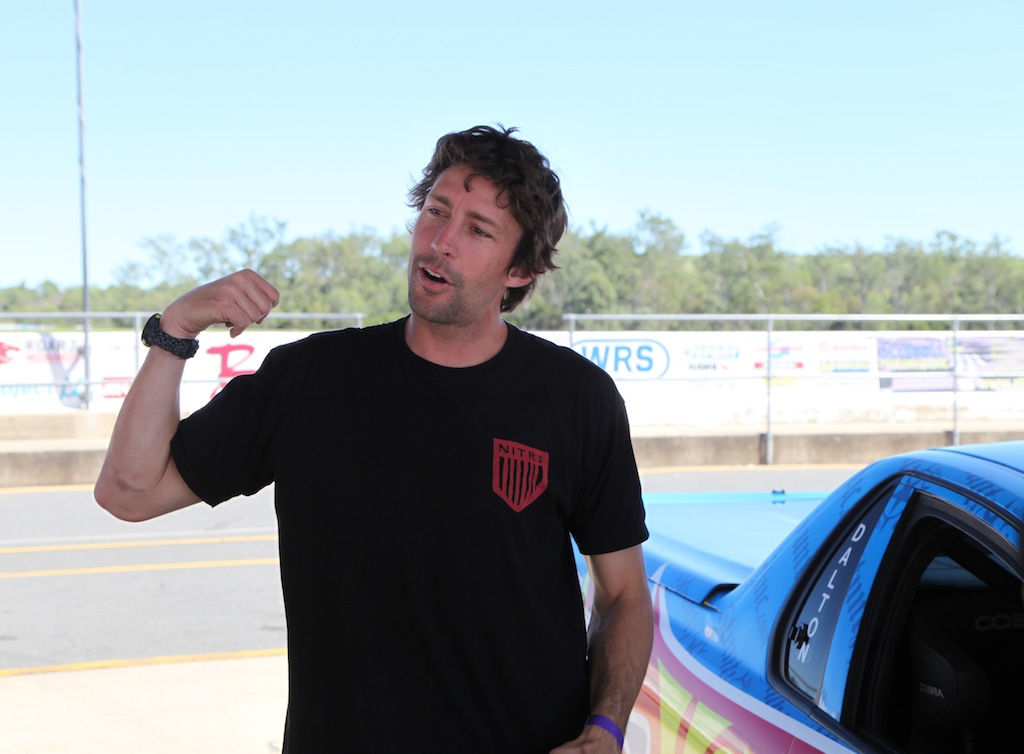 Now Block has confirmed Pastrana will take the leading role and will also return the series to its roots by driving a Subaru WRX STI; just like Block did in Gymkhana 1 and 2 before his high-profile switch to Ford. Pastrana has a history of rallying Subarus and his regular team, Vermont Sports Cars, is reportedly building a special WRX STI expressly for Gymkhana 11.

The production team behind Block’s most recent videos, Hoonigan Media Machine, will be responsible for producing the film. Block’s long-time collaborator, and business partner in The Hoonigans, Brian Scotto, will direct.

“I’m stoked to see what my buddy Travis Pastrana and The Hoonigans come up with for this one, because Travis gets wild in different ways than I do,” Block said in a social media post.

However, this may not be the end of Block in Gymkhana films. He recently revealed plans to build a new drift-capable vehicle based on a Fox-body Ford Mustang and admitted he would love to film a Miami Vice-inspired Gymkhana installment.

Gymkhana 11 will reportedly be released later in 2020.