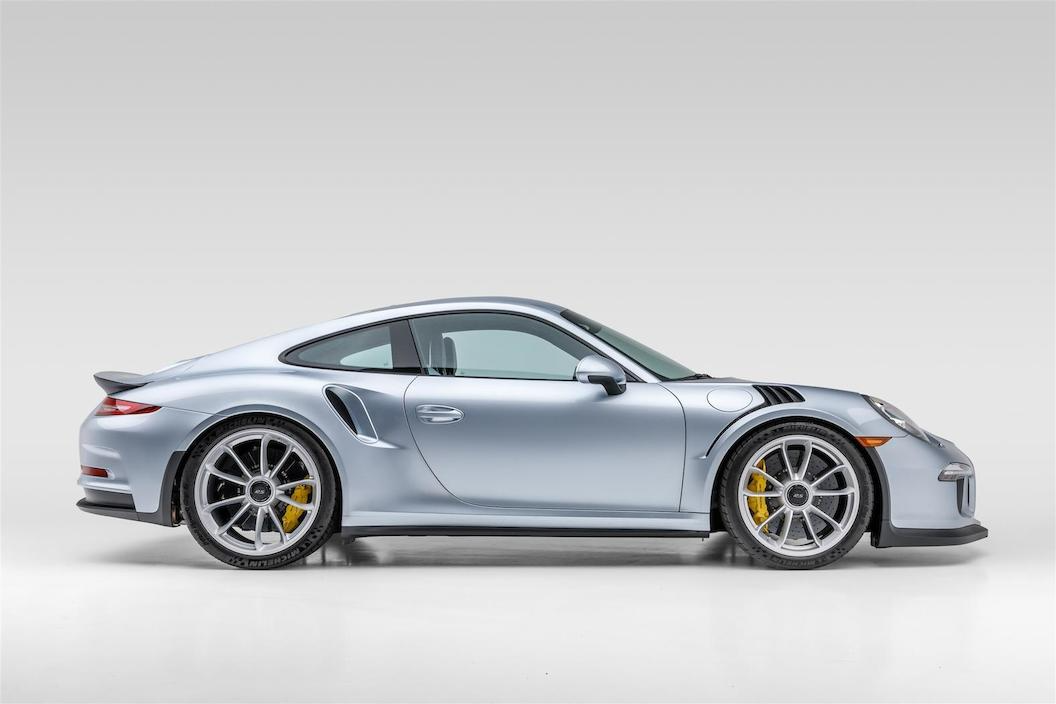 It’s no secret Jerry Seinfeld is a big fan of Porsches. The comedian reportedly owns dozens of the German brand’s finest sports cars – but now he’s selling one.

It’s not just any old Porsche though, as you’d expect from an enthusiast like Seinfeld, it’s a 2016 Porsche 911 GT3 RS that he spent more than US$250,000 on optional extras to ensure it meant his exacting standards.

One of the most notable elements of Seinfeld’s GT3 RS isn’t what he added, it’s what he took away. Seinfeld specified a removable rear wing, leaving the large ducktail spoiler to give the car a cleaner and unique look; although the original high-mounted wing does come with the car if you want the factory appearance. 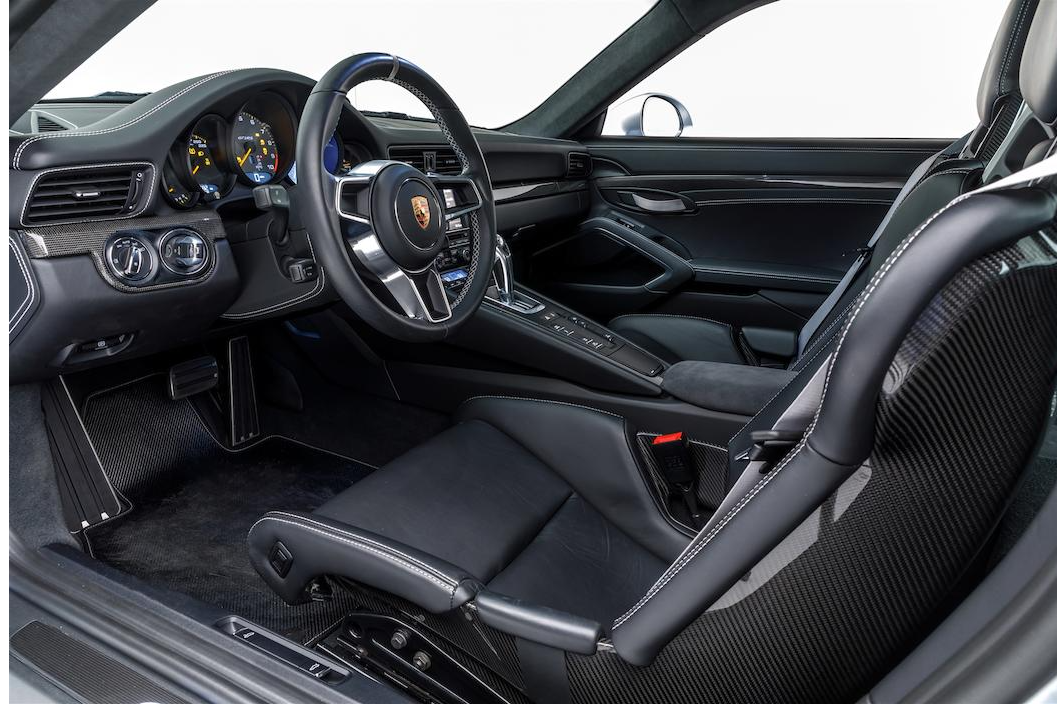 Given his large collection, Seinfled has unsurprisingly not put a lot of kays on this 911, with the auction house reporting it has less than 2500km on the odometer. It’s powered by the standard GT3 RS 4.0-litre flat-six engine, making 387kW, with a seven-speed dual-clutch transmission.