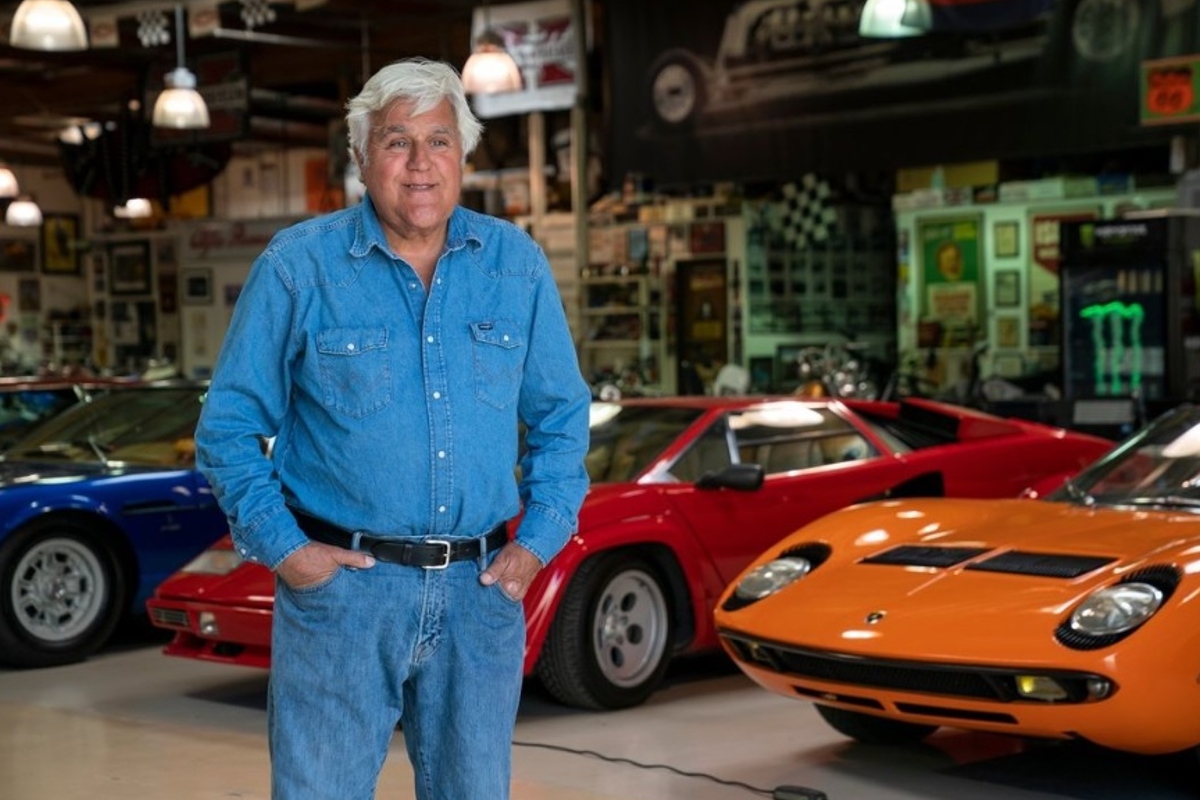 US comedian and car collector Jay Leno has been hospitalized after one of his classic cars caught fire. According to reports from the US, Leno is in a stable condition but suffered serious burns to his face after a problem with one of his cars.

In a statement to entertainment publication, Variety, Leno said: “I got some serious burns from a gasoline fire. I am OK. Just need a week or two to get back on my feet.”

Leno is a huge car collector and owns a hangar near Burbank Airport in Los Angeles that houses more than 180 cars and 150 motorcycles that he has acquired over the years. Some of the highlights include a 1934 Duesenberg Walker Coupe, 1928 Bentley Speed 6, McLaren F1 and Ford GT.

It’s not known which car caused the fire and the circumstances around it.

While he made his fame and fortune in comedy and starring on The Tonight Show, in recent years the 72-year-old has his own motoring show, Jay Leno’s Garage, that showcases his collection, celebrity friends and passion for all things motoring.

Check out this video below from a few years ago when Leno gave CNN a tour of his remarkable garage. Torquecafe wishes Leno a speedy recovery.