Is this your next off-road adventure vehicle?

Is this your next off-road adventure vehicle? 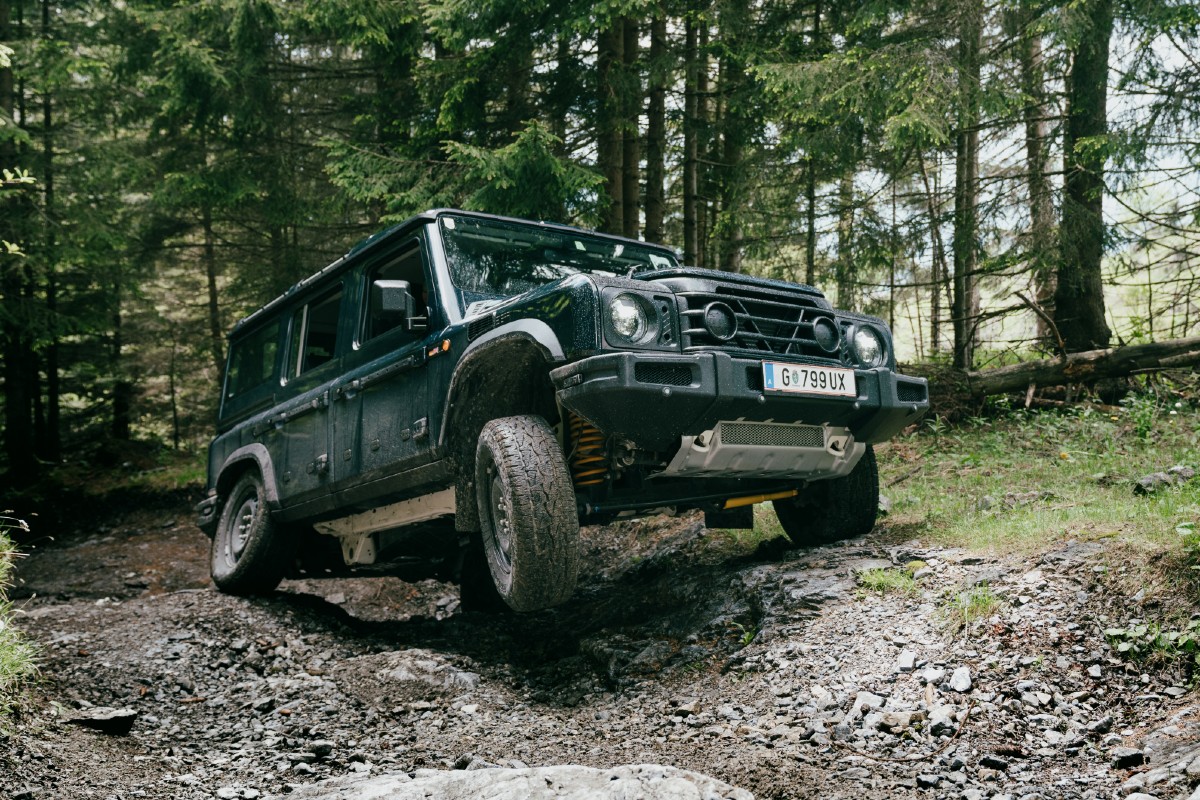 Ineos Automotive, a spin-off from the industrial chemical giant, has laid out its plans to sell its new Grenadier off-roader, including pricing for Australia.

Customers who ‘raised their hands’ previously have until October 14 to reserve their model before global orders begin and public sales operations begin in July 2022. In Australia Ineos has announced 16 retail outlets as well as plans for online sales. It has also agreed to a deal with Bosch Car Service to look after maintenance.

Pricing for the range in Australia will begin at $84,500 (plus on-road costs) for the base model, with either a petrol or diesel engine. There are likely to be a number of trim levels, which will cost more but the company is keeping those prices secret until closer to the car’s arrival. The Grenadier is the brainchild of Ineos boss, Sir Jim Ratcliffe, who believes there is a market for a rugged, customisable off-roader in the wake of Land Rover’s decision to take the Defender more upmarket.

Ineos has partnered with BMW for the powertrains – a choice of 3.0-litre petrol or diesel six-cylinder motors – as well as getting help from Austrian vehicle and manufacturing specialists, Magna Steyr; the company that builds the G-Wagen for Mercedes-Benz.

Naturally, given its hardcore off-road focus, the Grenadier uses a ladder frame chassis and permanent four-wheel drive with three locking differentials. Given Ineos’ background in industry it believes there’s a large market for this kind of capable off-roader. The Ineos Grenadier has been developed with the help of several suppliers, including BMW

Much of the design has been shaped around customisation, both the exterior where storage boxes and other specialist equipment can be fitts, but also inside where there’s a number of pre-wired slots for accessories (such as auxiliary lights, winches, etc).

Ineos Automotive’s initial footprint in Australia will include retail outlets in Sydney, Melbourne, Brisbane and the Gold Coast as well as Launceston and regional coverage in Newcastle, Port Macquarie and Shepparton. There are no plans to cover Western Australia or South Australia yet, however Ineos has said it sees online sales as a key avenue for the business.

“We wanted to give customers the choice of how much they wanted to see us, which means providing a full combination of digital and physical options,” said Mark Tennant, Ineos’ commercial director. “Customer convenience, parts availability, service quality: we are focusing on getting the basics right, giving customers the buying experience they want and the aftersales support they need.”