Is this the future of Australian car manufacturing?

Is this the future of Australian car manufacturing? 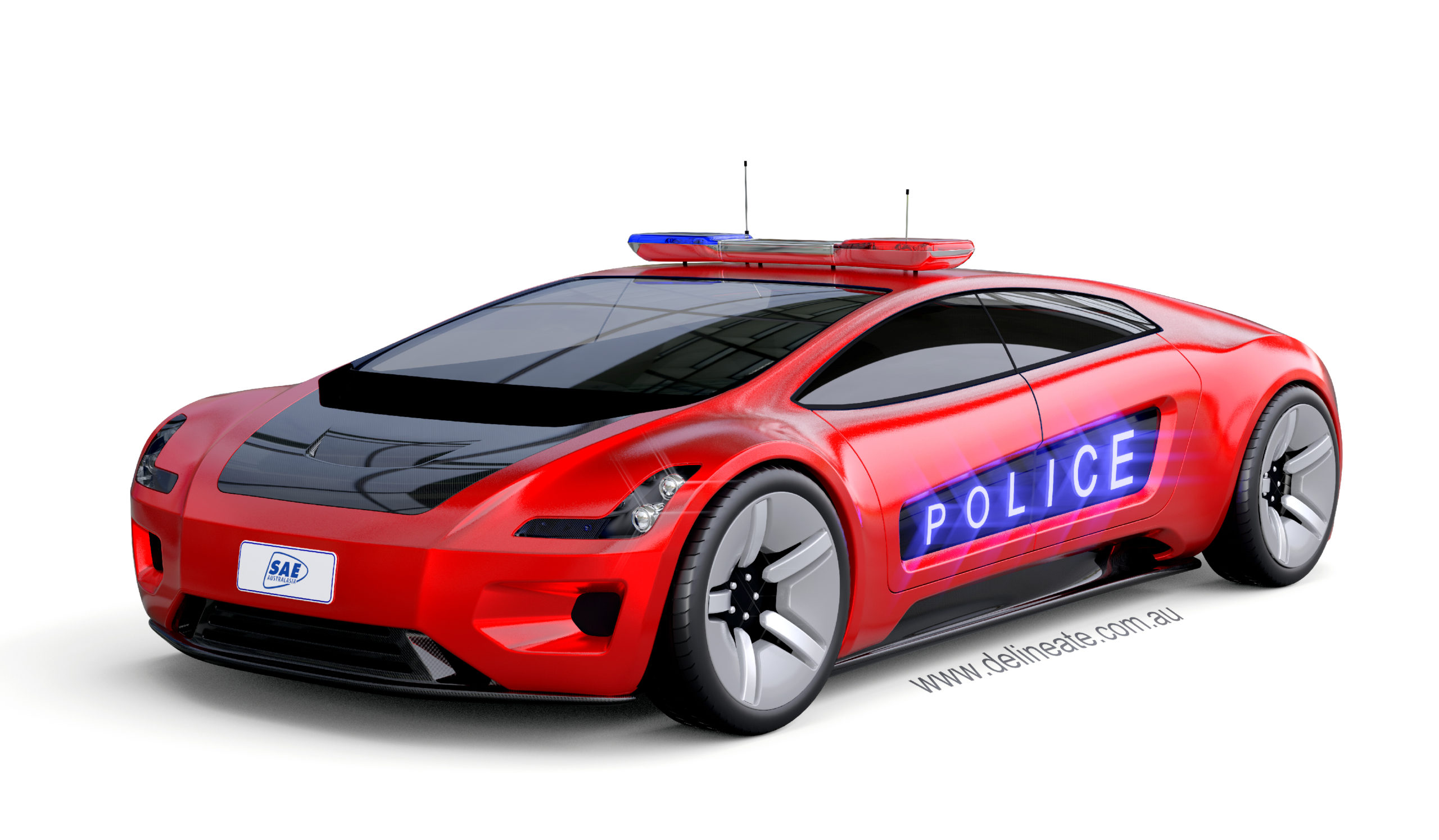 A police car that can also be a taxi or ambulance that’s electric and autonomous – it sounds far-fetched but it could be the future of the Australian automotive industry.

The Society of Automotive Engineers – Australasia (SAE-A) has proposed a plan to build a new, purpose-built emergency services vehicle that can be exported to the world. SAE-A has partnered with Australian design house, Delineate, to create this concept proposal.

According to SAE-A chairman and CEO Adrian Feeney, the idea of designing a new emergency services vehicle from the ground up makes more sense than converting existing models. He cites the cost and complexity of adding the lights, sirens and computer hardware required by police departments as the key reason why building a bespoke police car makes sense.

“It’s all in the detailed planning that happens long before a car is built,” Feeney explained.

“We see the initial police car concept being built on a scalable modular architecture that is adaptable to purposes such as ambulances and other emergency service vehicles.

“Just as importantly, it would be designed to adapt perfectly for a second life as, say, a taxi – which is where a lot of the value lies. “Unlike mass-produced cars which need major modification for specialised roles, our car would be designed for both its roles, with minimal cost and effort for each transformation.”

Delineate CEO Rob Veitch backed up that way of thinking, expanding on the cost to build a modern police car so this SAE-A proposal should be more efficient.

“It takes a lot of work to fit modern police equipment to an existing design, especially if you need to convert that vehicle back to a normal car after its police service life,” Veitch said.

“A car designed from the outset to meet police needs could also be designed for a very specific second life, most likely as a taxi, with easy conversion as part of the design.”

While still only a concept at this stage, Feeney believes that future-proofing the car with an electric powertrain and the latest autonomous technology would ensure it had enough demand outside of the Australian market in order to achieve sustainable build volumes. 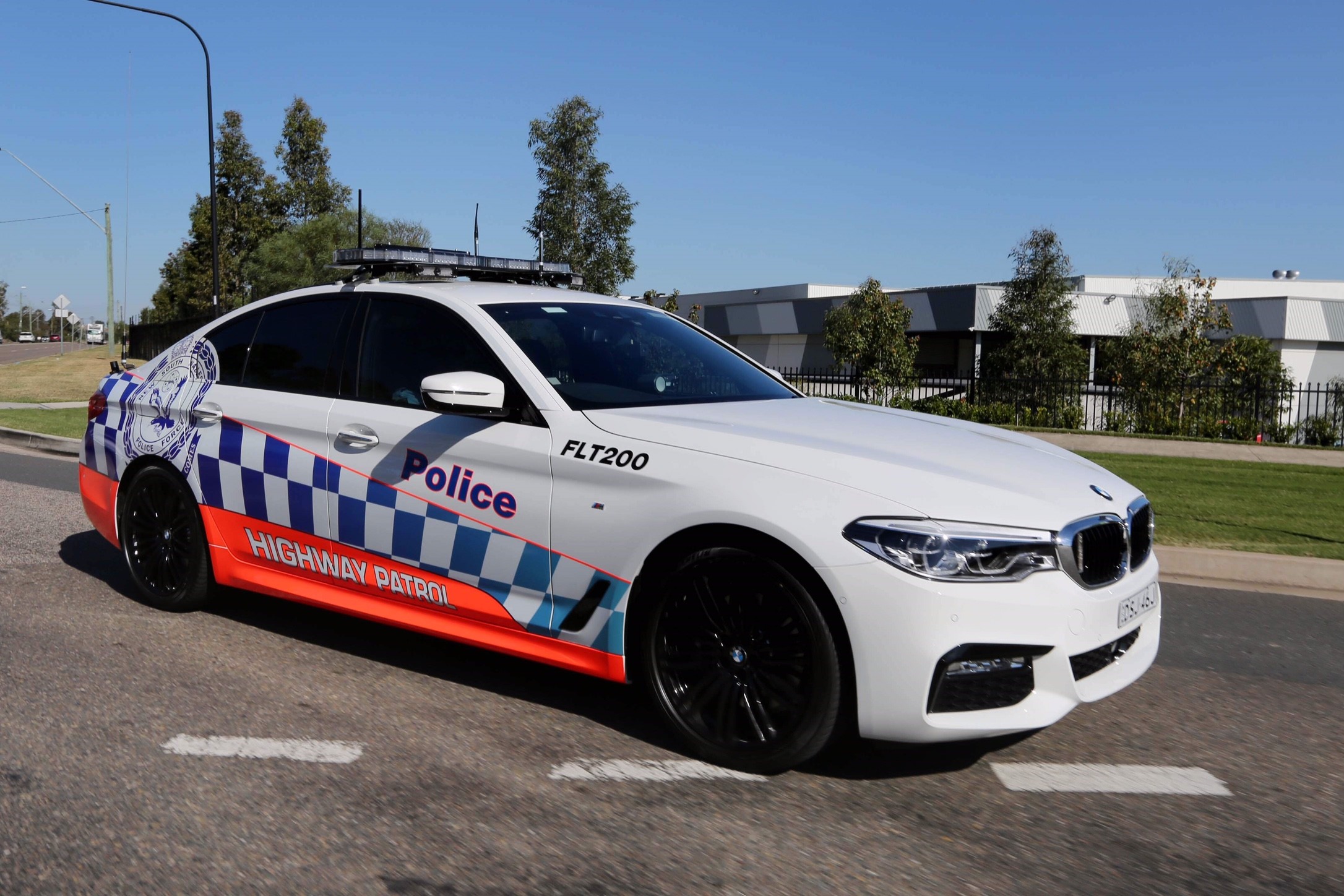 “COVID-19 has shown the importance of car manufacturing, and we propose to start with a car that no other country could build,” he said.

“We would design it at the cutting edge of near-horizon technology, and we would build it in the medium volumes which Australia has always excelled in.

“So what would it look like? It would be electric, substantially autonomous, built of advanced composites and made in a total volume of 50,000 to 100,000 per year.”

Australia police departments relied on locally-manufactured vehicles for decades but without the Holden Commodore and Ford Falcon a variety of new models have been adopted in recent years. Cars as diverse as the BMW 530d, Kia Stinger and Chrysler 300 SRT are all now in regular service.