Is this the coolest Porsche Boxster ever?

Is this the coolest Porsche Boxster ever? 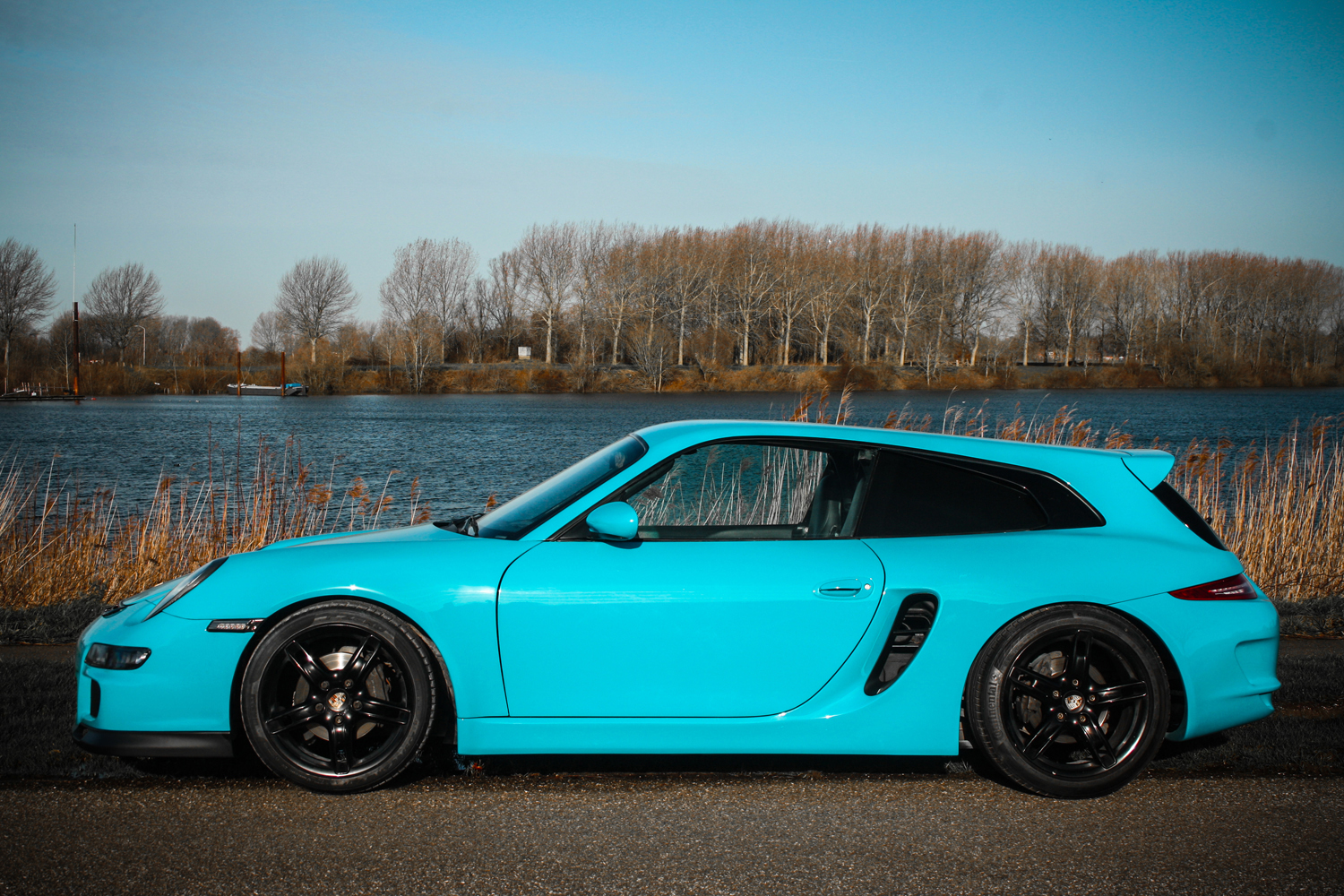 The Porsche Boxster Shooting Brake is the coolest car we never knew we needed.

It may sound strange, but there’s something instantly appealing about this one-of-a-kind German sports-convertible-turned-mini-wagon. The product of Dutch coachbuilders, Van Thull Development, it started life as a 986-generation Boxster but is now something completely different.

Working with students from a nearby design school, as well as a local racing team, Minor Motorsport Engineering, the team set about creating a car as a project to push the design students. They chose the Boxster as a starting point because its mid-engine layout is easier to accomodate a usable boot and because, being a convertible, the body structure was already quite stiff. 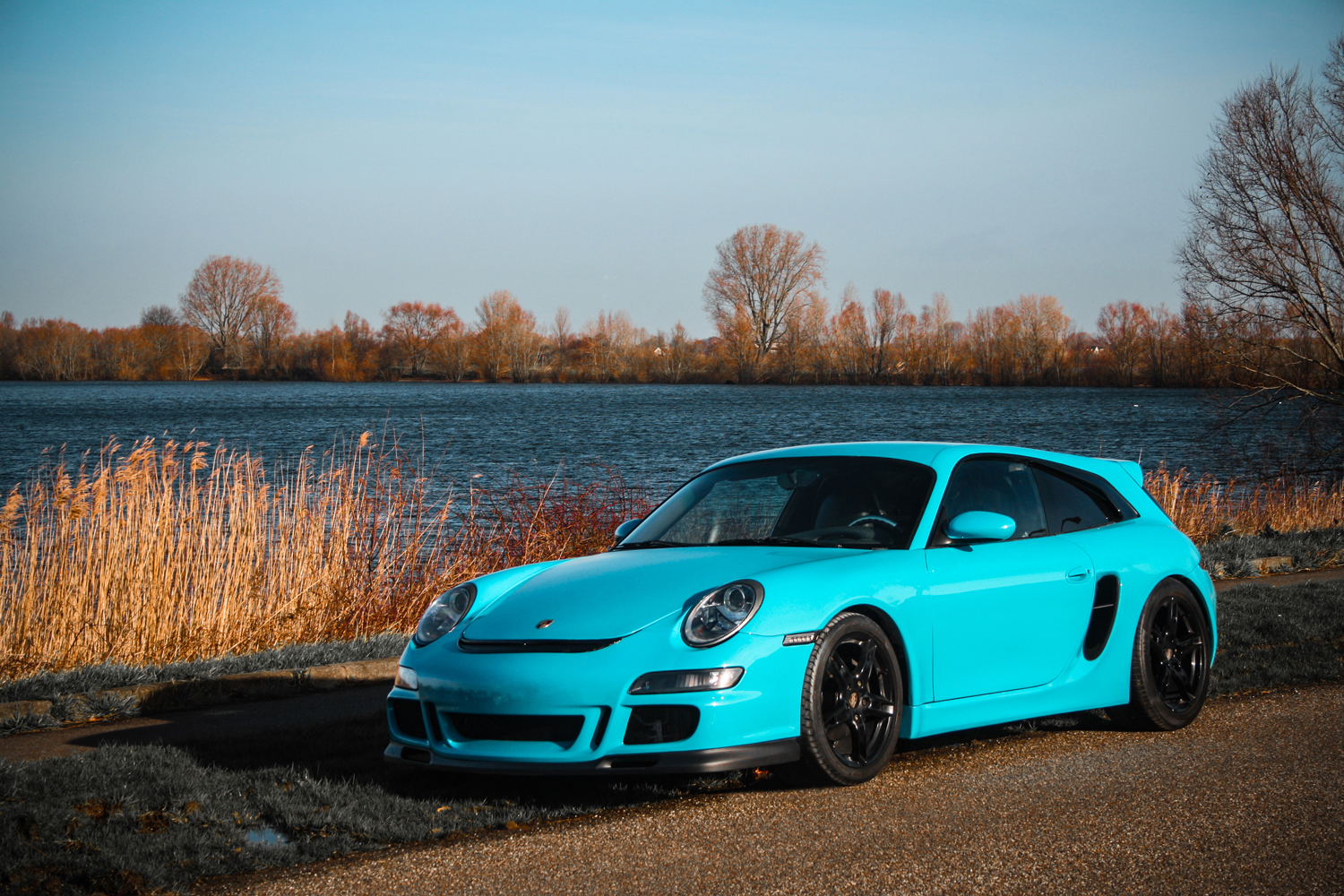 Van Thull Developments was able to assist with their knowledge of both coachbuilding in general, but Porsches specifically. Because of that there are elements of both 996, 997 and 991 generation 911 worked into this new design.

While it’s only a one-off at this stage, the team at Van Thull Developments wanted to ensure this car could be turned into a low-volume production car, so it has tried to use as many off-the-shelf parts as possible. So instead of producing bespoke parts they got creative, for example, parts of the rear hatch is taken from a Peugeot and the rear side windows are from a 996-generation 911. 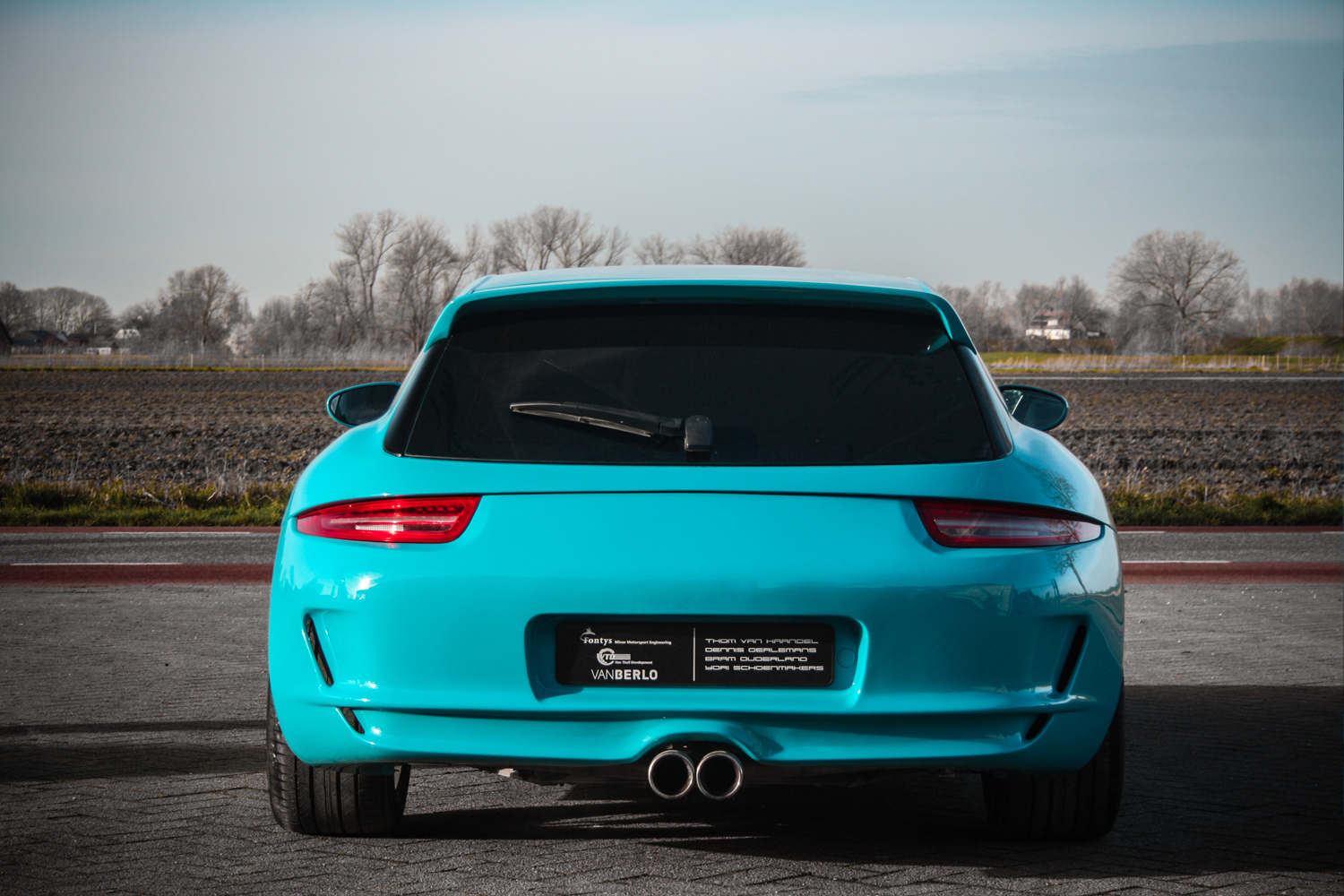 Naturally there are some custom-made parts, including the roof, rear fenders, door sills and rear bumpers. Van Thull Developments is confident enough in the finished product that it’s now offering to convert other 986 Boxsters if owners are interested, but hasn’t disclosed how much it would cost.