Is this the coolest Hyundai ever?

Is this the coolest Hyundai ever? 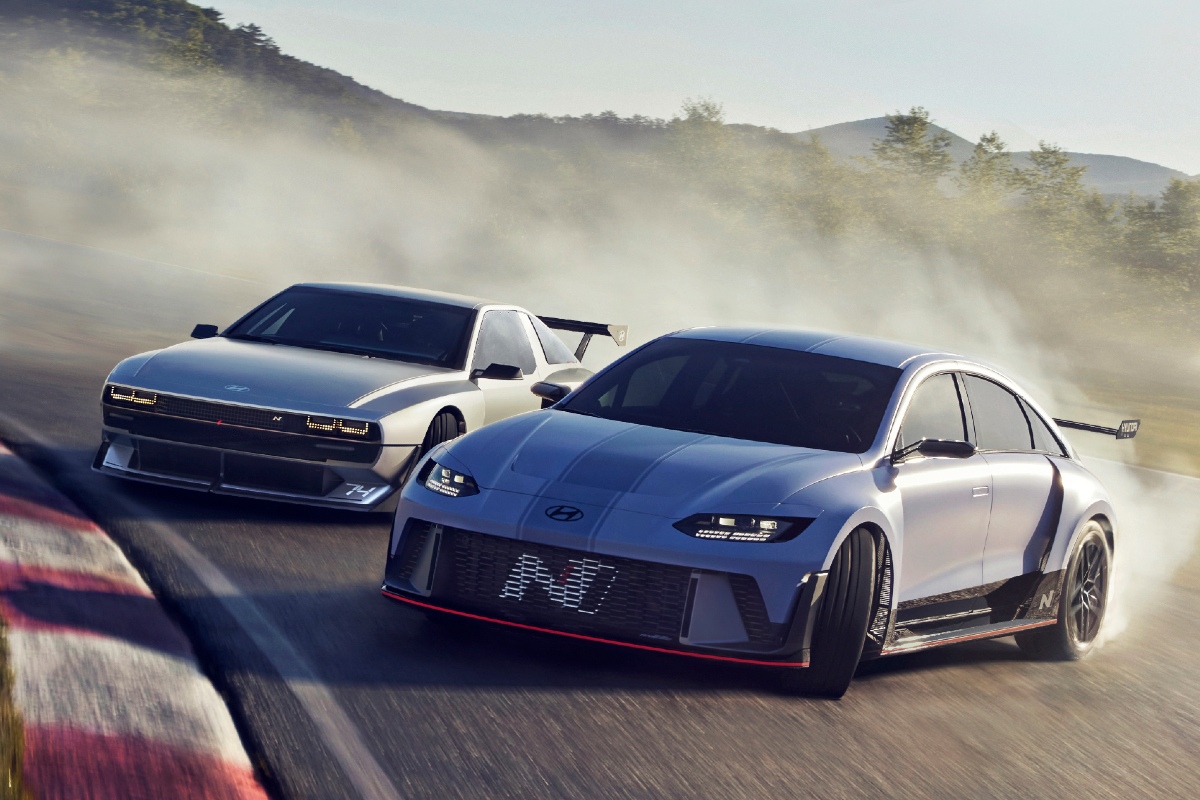 Hyundai has unveiled its future of performance cars and it’s electric – and very, very cool.

The brand has confirmed that the long-rumoured Ioniq 5 N will arrive in 2023, but also made it clear that a performance take on the just-revealed Ioniq 6 is also coming with the unveiling of the RN22e concept.

But both those pieces of information have been upstaged by the unveiling of the stunning, retro-futuristic N Vision 74 concept car. This striking new creation is inspired by the brand’s 1974 Pony Coupe as well as its N 2025 Vision Gran Turismo concept, and is powered by an experimental hydrogen fuel cell high-performance powertrain.

Hyundai claims the N Vision 74 is powered by a hybrid electric-hydrogen set-up that the company claims provides more flexibility depending on driving conditions as well as better cooling efficiency across the dual-motor set-up (with both motors on the rear axle). The output of this system is reportedly “over 500kW” of power and “over 900Nm” of torque which gives the “rolling lab” a top speed of 250km/h. The combination of an 800-volt electrical system and a 4.2kg hydrogen tank also provides a 600km range

Meanwhile, the RN22e is based on the South Korean giant’s ‘e-GMP’ electric vehicle platform that already underpins the Ioniq 5, Kia EV6 and Genesis GV60. As expected its dual-motors have been upgraded to 430kW and 740Nm, which is what Kia already announced for its EV6 eGT model.

This is the same powertrain that will underpin the upcoming Ioniq 5 N, which is expected in Australia before the end of 2023. 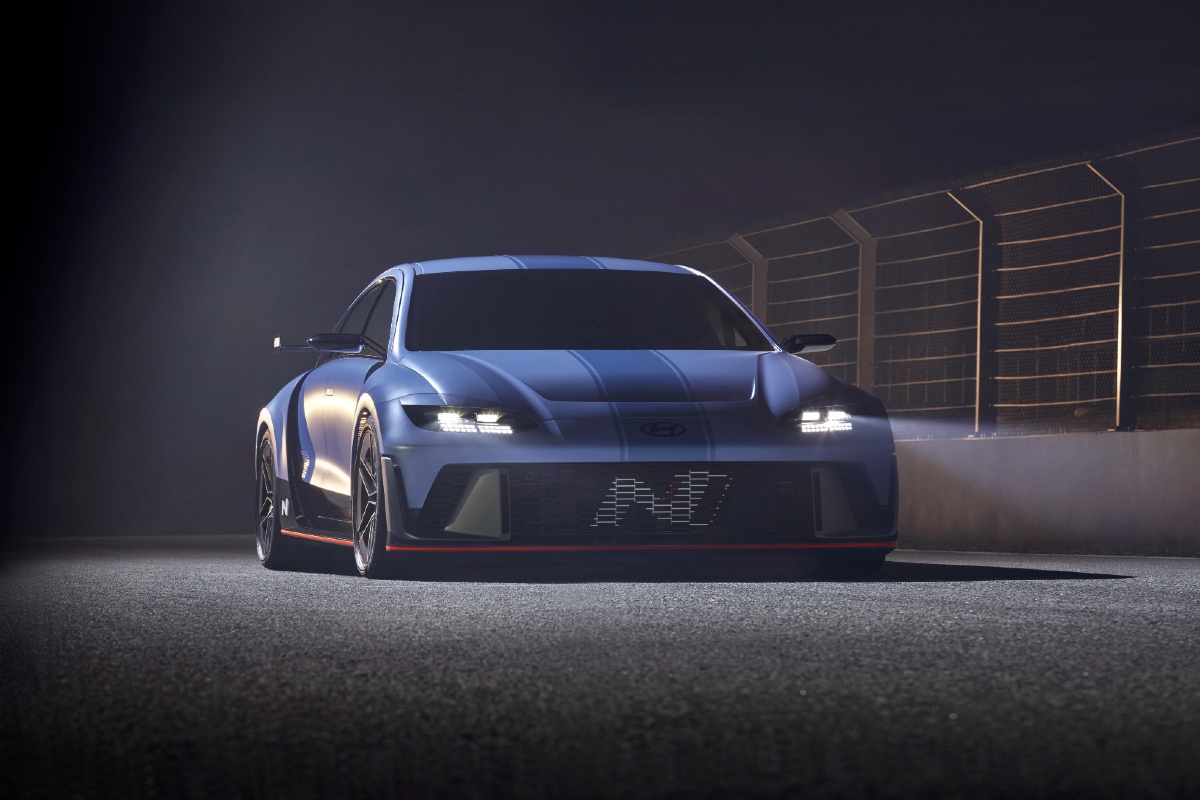 With the Ioniq 6 having only been revealed the day prior, it seems Hyundai is waiting before it confirms the production version of the N variant even though it seems inevitable after the reveal of the RN22e.

For Hyundai, the reveal of these two concepts marks a turning point for its still-young N brand, turning it away from petrol-powered performance and towards an electric future.