Is this the car to revive Lotus?

Is this the car to revive Lotus? 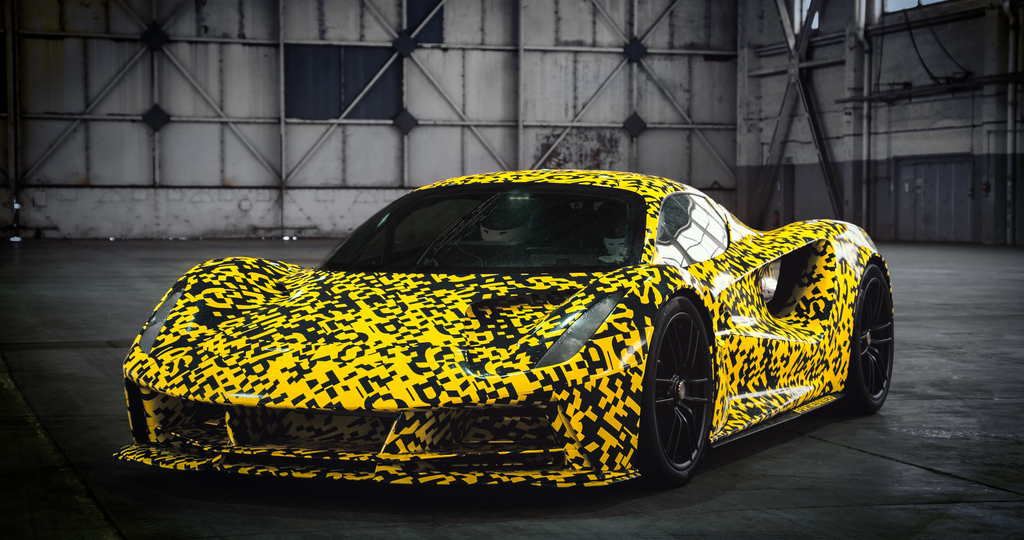 Lotus is ready to take on Ferrari again.

The British brand was once a rival to the fabled Italian both on and off the racetrack, with Colin Chapman the equal of Enzo Ferrari. But it’s been a longtime size Lotus built a true supercar, the Esprit Series 4 ended production back in 2004, but the time has come.

Earlier this year the now Chinese-owned brand unveiled the Evija – a mid-engine electric hypercar to take on the best Ferrari, Porsche and Tesla have to offer. Boasting a claimed 1500kW of power and weighing just 1680kg, Lotus boasts it will have a top speed of more than 320km/h and sprint 0-100km/h in less than three-seconds.

Importantly, unlike previous attempts to revive the brand as a serious sports car player this one has the backing of Lotus’ parent company, Chinese giant Geely. It took control of Lotus from Malaysian firm Proton in 2017 and has plotted its comeback since then.

Unlike the short-lived attempt to resurrect the Esprit in 2010, the Evija is progressing as scheduled. The company has released footage of the car’s first dynamic testing, showing a camouflaged engineering prototype running around what appears to be an airfield in the UK. It coincides with the Evija’s unveiling at the Guangzhou Motor Show in China. 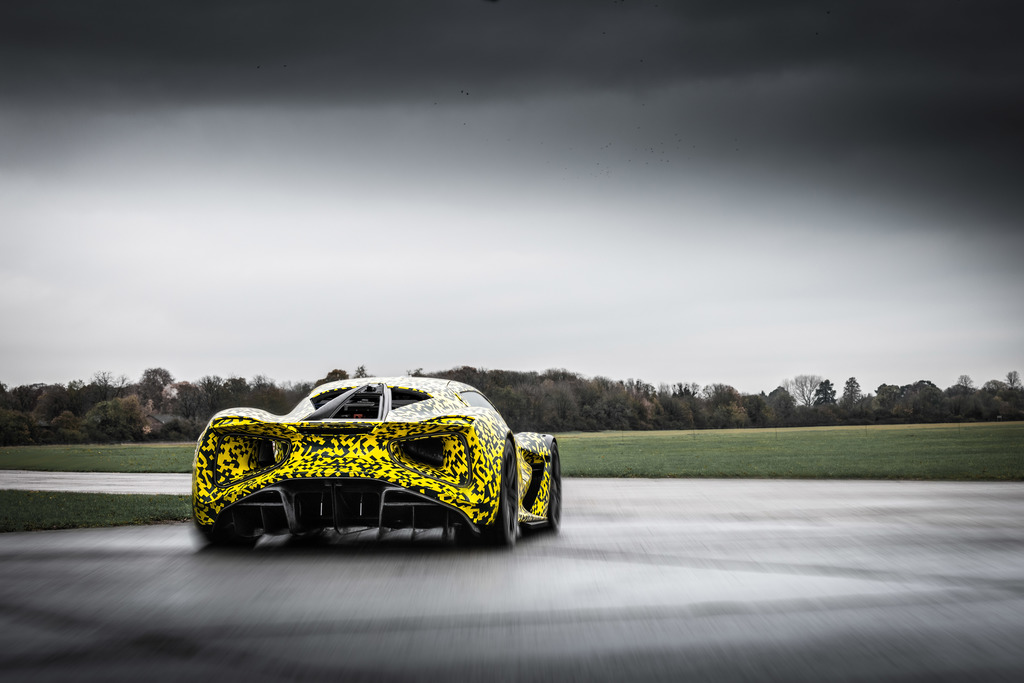 Gavan Kershaw, Director of Vehicle Attributes for Lotus said: “Physical prototype testing at speed is a landmark moment for the Evija and hugely exciting for everyone involved. Our aim is to make sure it’s a true Lotus in every sense, with exceptional performance that’s going to set new standards in the hypercar sector.”

Lotus has said it will only build 130 examples of the Evija and they will be priced from approximately $3m. That’s a lot more than its current range of track-day focused models that include the Elise and Exige. But while not a long-term addition to the range the Evija could help re-establish Lotus as a serious sports car brand again.

Matt Windle, Executive Director of Sports Car Engineering explained that the car has been designed purely around the driver, to create a truly engaging and exciting electric car.

“Everything about the Evija is ‘For The Drivers,’” Windle said. “I don’t believe there is another EV in the world that can claim this. From the mid-engined-inspired Lotus layout, to the aerodynamics and downforce, the driving position, vehicle stance and unbelievable performance. It is instantly recognisable as special with a unique character, yet it is unquestionably a Lotus.”

Do you think Lotus can compete with Ferrari and Porsche again? Let us know your thoughts in the comments and on social media.