It’s the car that gave Toyota’s image a major jolt and now, after eight years, the 86 is set to be replaced. And this is the best look yet and what we can expect when the covers come off the new 86/Subaru BRZ in March 2021.

Japanese publication, Best Car Web, has published a series of computer-generated images it believes represented what the new coupe will look like. If these images are accurate then it seems Toyota has opted for an evolutionary design, with the same proportions of the current car but with an updated, more polished presentation.

Where it is expected to improve dramatically is inside, with the current 86/BRZ criticised for is drab interior. According to these com-gens the cabin should have a more premium look and feel. 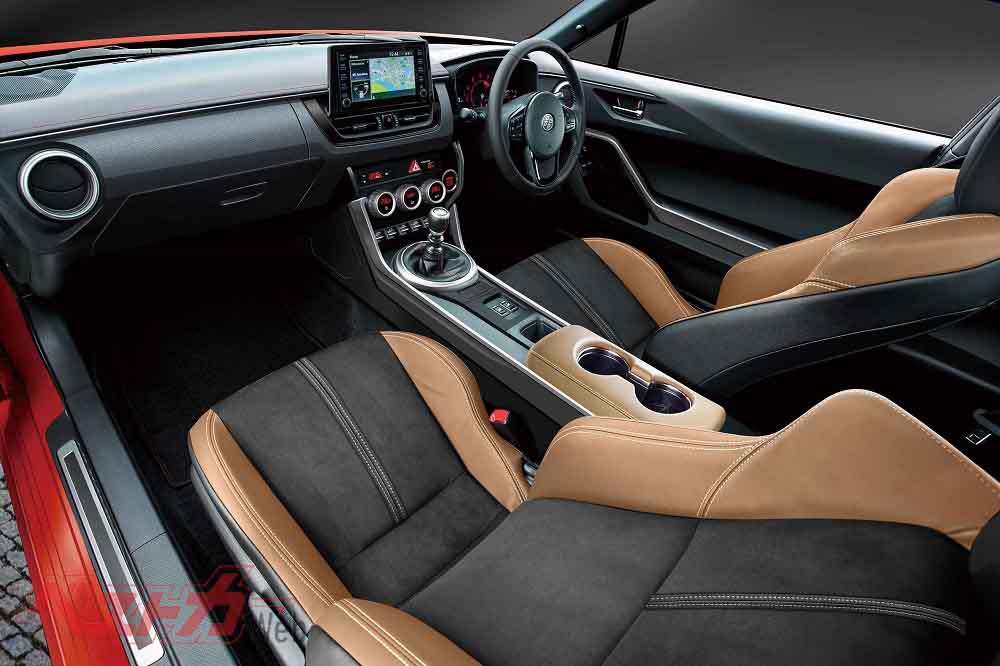 The 2021 Toyota 86 will have a better cabin presentation, according to Best Car Web

As we reported recently in our COMING SOON, underneath this progressive bodywork will be an all-new platform. The two companies decided to ditch the old model’s Subaru-based underpinnings in favour of a rear-wheel drive version of the Toyota New Global Architecture (TNGA).

However, according to Best Car Web the new model will have the same proportions as the out-going model, measuring approximately 4.2m long and with a wheelbase of 2570mm. That should ensure the handling remains sharp and responsive; and suitably different from its bigger sibling – the Supra. The engine is also expected to be new but there are conflicting reports on exactly which one will motivate the new sports car. While it’s widely expected the new 86/BRZ duo will get the Subaru-built ‘FA24’ engine, a 2.4-litre four-cylinder boxer unit, some reports claim it will be naturally-aspirated and others (including Best Car Web) that believe it will get turbocharged.

The difference will be significant because if it sticks to being a non-turbo it should be good for 162kW of power and 240Nm of torque, but with forced-induction the same engine can manage 190kW and 376Nm.

All will be revealed next year when the car is unveiled in Japan before it likely makes it to Australia before the end of 2021.