Is the new Tesla Model S Plaid as fast as it claims?

Is the new Tesla Model S Plaid as fast as it claims? 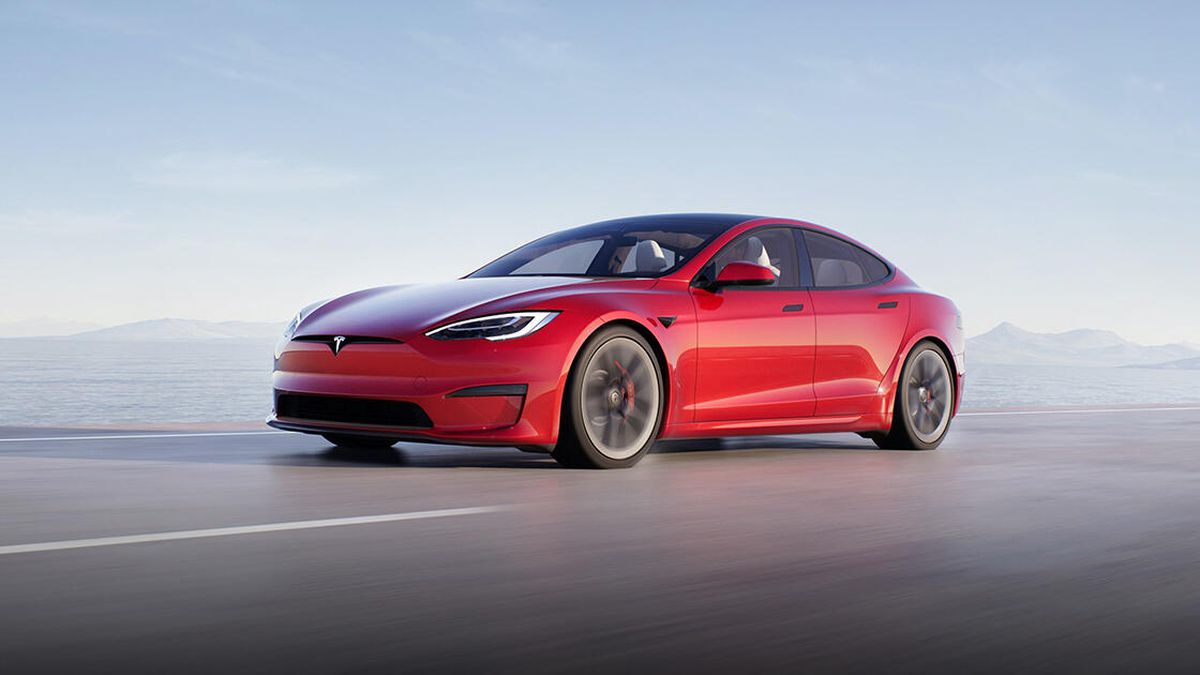 Tesla’s new Model S Plaid officially hit the market in the US this week, boasting some truly impressive numbers including a 0-60mph time of 1.99 seconds.

But it comes with an asterix.

There’s no question the new triple-motor Plaid powertrain has made the updated electric sedan faster, with its 760kW of power, but Tesla’s headline grabbing sub-two-second acceleration time may not be quite as impressive as it first appears. Putting aside that 60mph is only 96km/h, so Australian buyers won’t be able to brag about running 0-100km/h in under two-seconds, Tesla has placed an asterix on its own acceleration claim published on its website.

According to the official Tesla website the 1.99 second claim is achieved “with rollout subtracted” which means the time isn’t measured from an actual standing start. Rollout is a common drag racing term for measuring a time approximately one-foot (0.3m) after you’ve begun accelerating, thus saving time from the published claim. 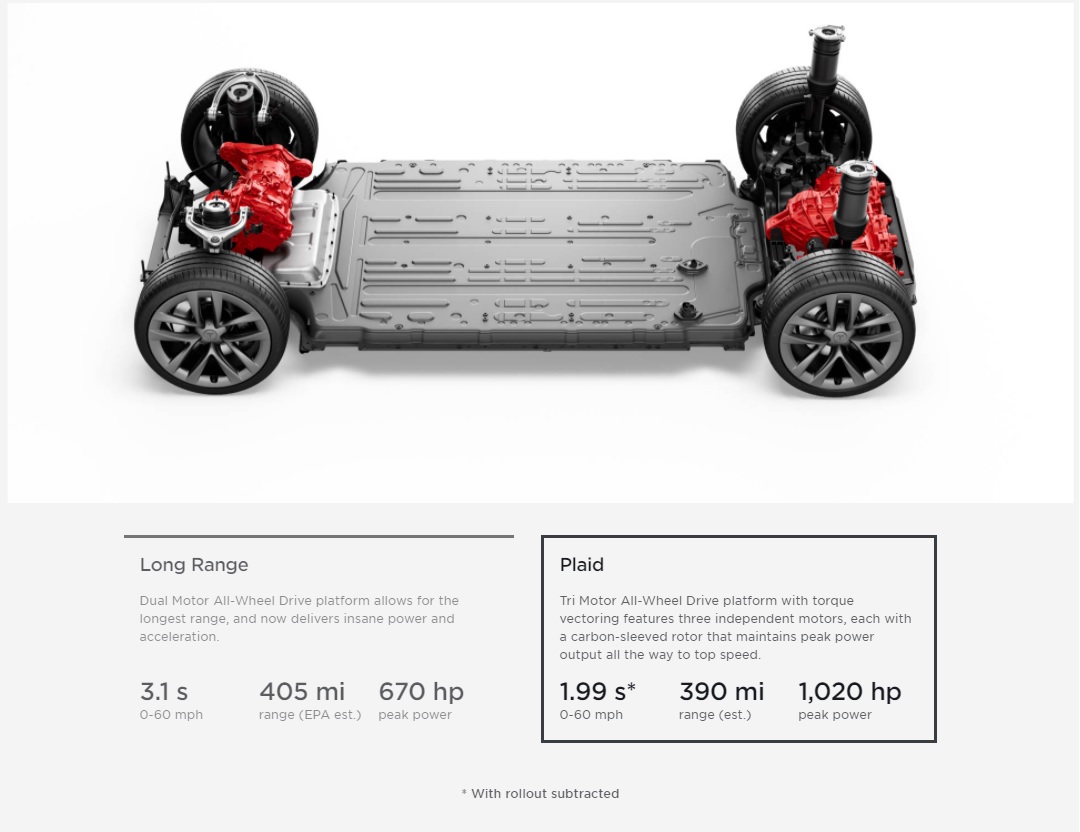 Interestingly, Tesla only subtracts the rollout from the Plaid version of the new Model S and not the dual-motor Long Range variant, which has a claimed 0-60mph of 3.1 seconds. It suggests the battle for acceleration bragging rights is an important one for the American company as it begins to face increasing rivals from more established brands such as Porsche (with its Taycan) and Audi (with the e-tron GT).

Acceleration times are a key sales pitch for all Tesla models, but particularly the new triple-motor Plaid vehicles. Tesla boss Elon Musk has even claimed the upcoming Roadster will better the Model S with a 0-60mph time of just 1.1 seconds by adding 10 small rocket thrusters derived from his SpaceX business. 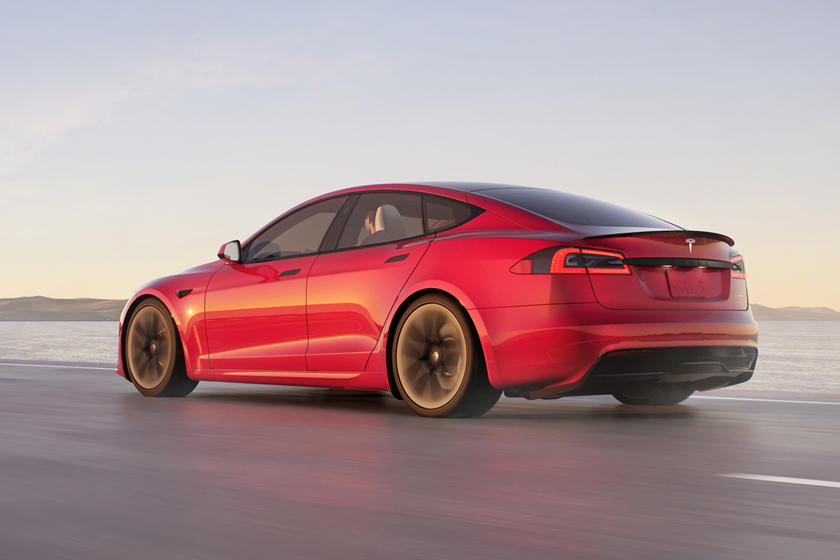 Musk even Tweeted that his company cancelled its planned and announced Model S Plaid+ because the Plaid was already fast enough with its 1.99 seconds launch time. However, the company also increased the price of the Plaid by approximately US$10,000 around the same time.

Even with the asterix over its acceleration time, the second-generation Model S is a very quick car. Tesla claims it has a driving range of more than 600km and can add 300km of range in just 15 minutes on a Tesla Supercharger.

For the record, Tesla has been quoted as saying the Plaid+ was going to be capable of running 0-100km/h in 2.1 seconds. It’s a time that will no doubt attract plenty of attention and be tested when the Model S Plaid arrives in Australia, likely sometime in 2022.