Is Australia set to get another $1m car?

Is Australia set to get another $1m car? 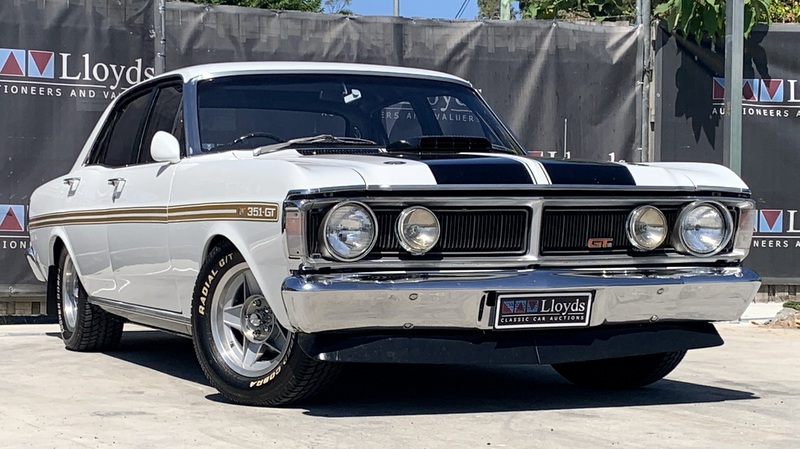 Only weeks after the last one went for a record-setting price, another highly-desirable Ford Falcon GT-HO Phase III is going under the hammer this weekend.

Lloyds Auctions is selling a 197 XY Falcon GT-HO Phase III, the iconic muscle car built to tackle Mt Panorama. As we recently reported, a similar car just fetched $1,150,000 at auction which made it the most expensive Australian-made production car sold. This latest Aussie classic will be sold as part of Lloyds’ weekend auction, with bidding set to close at noon on Saturday. At the time of publication, with more than two days left to run the Phase III was already up to $251,000.

It’s easy to understand the demand, not only was the Phase III the fastest four-door sedan for over a decade, but it has become highly sought-after by collectors, regularly fetching top dollar. The only interloper in record-setting auction prices has been the HSV GTSR Waloo W1 ute that Lloyds Auctions sold in January for a then-record $1,050,000. This latest GT-HO to go up for grabs is in good condition according to Lloyds. It’s one of only six examples in the same build specification – Ultra White with a black vinyl interior.

It was originally sold by Byrne Ford in Queensland in July 1971 and has been carefully maintained since then. It also has some key options, including seat belts and the Bathurst-inspired 36-gallon fuel tank.

Check out lloydsonline.com.au for full details and to bid.