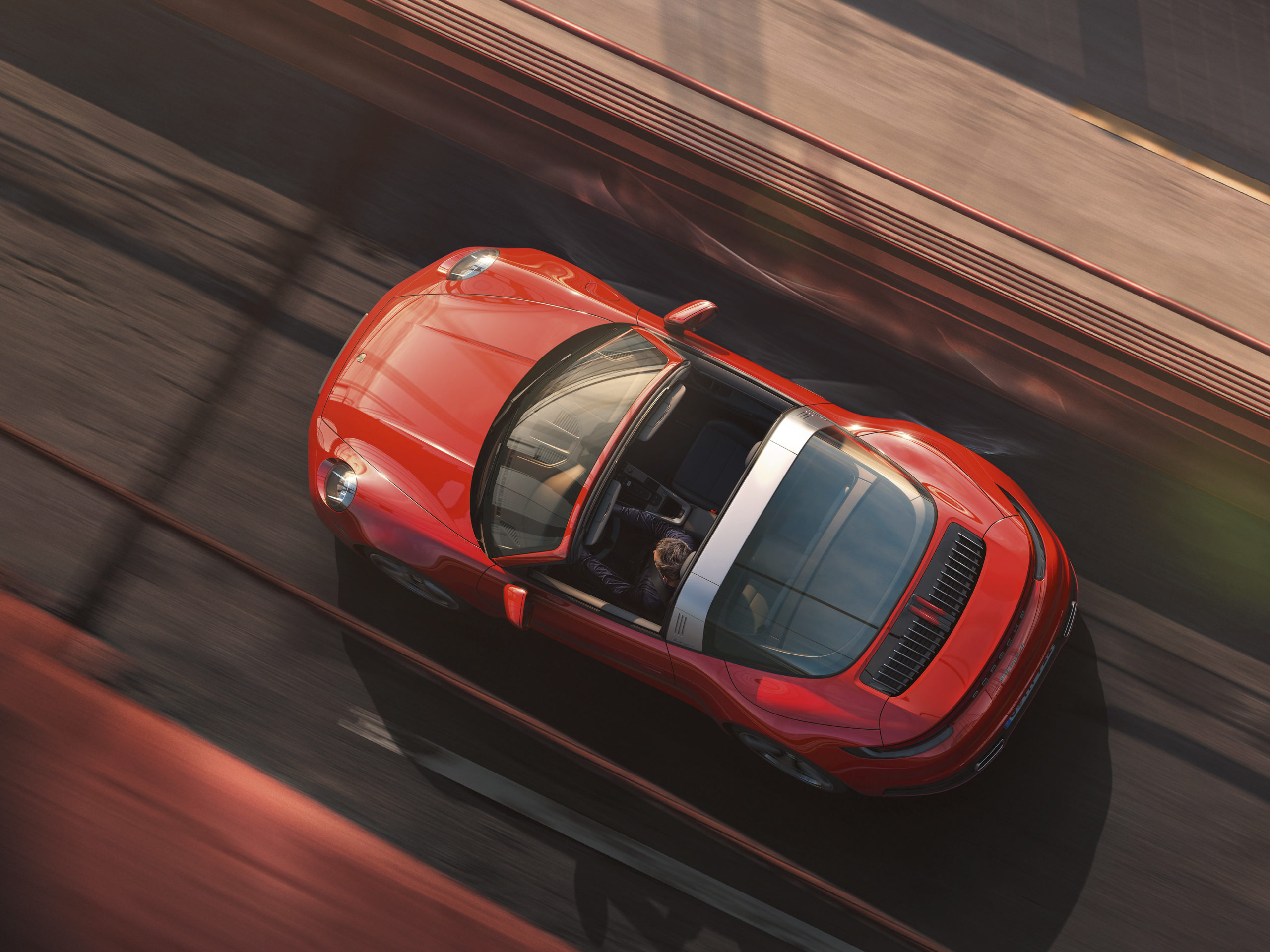 Porsche’s trinity of sports car body styles has been completed for the latest generation, with the unveiling of the new 911 Targa.

It joins the Coupe and Cabriolet variants of the 992-generation of the German sports car, expanding the range further following the arrival of the range-topping 911 Turbo model earlier this year to go with the 911 Carrera, Carrera S and 4S options.

The Targa concept was first launched in the 1960s and continues to fill the gap between a traditional hard-top and convertible. The Targa features a large roll hoop and removable section of roof that allows for open-air motoring with more protection from the elements. Speaking to selected Australian media last week, Frank-Steffen Walliser, vice president of the 911 and 718 model lines, said the Targa fills an important role in the 911 range as a stylish option that appeals to purists.

The original Targa from 1965 was driven largely by safety requirements to have a roll hoop but almost immediately it became an icon for the 911 range. While Walliser admits his team always analyses the value of such an expansive range, he said the Targa is secure because of appeals to customers who want a premium experience and typically option highly-equipped cars.

While it may seem like an unnecessary niche, according to Walliser the Targa accounts for up to 20 per cent of all 911 sales, with approximately 30 per cent opting for the Cabriolet and the Coupe accounting for the remaining half.

The latest 992 version continues the most famous styling elements of the classic Targa, with an aluminium roll hoop with three vertical lines on each side. The removable roof section can be automatically lowered or raised in just 19 seconds.

The cost of this unique style is weight, with the Targa the heaviest of the three 911 bodies, weighing approximately 70kg more than Coupe and 20kg heavier than the Cabriolet. 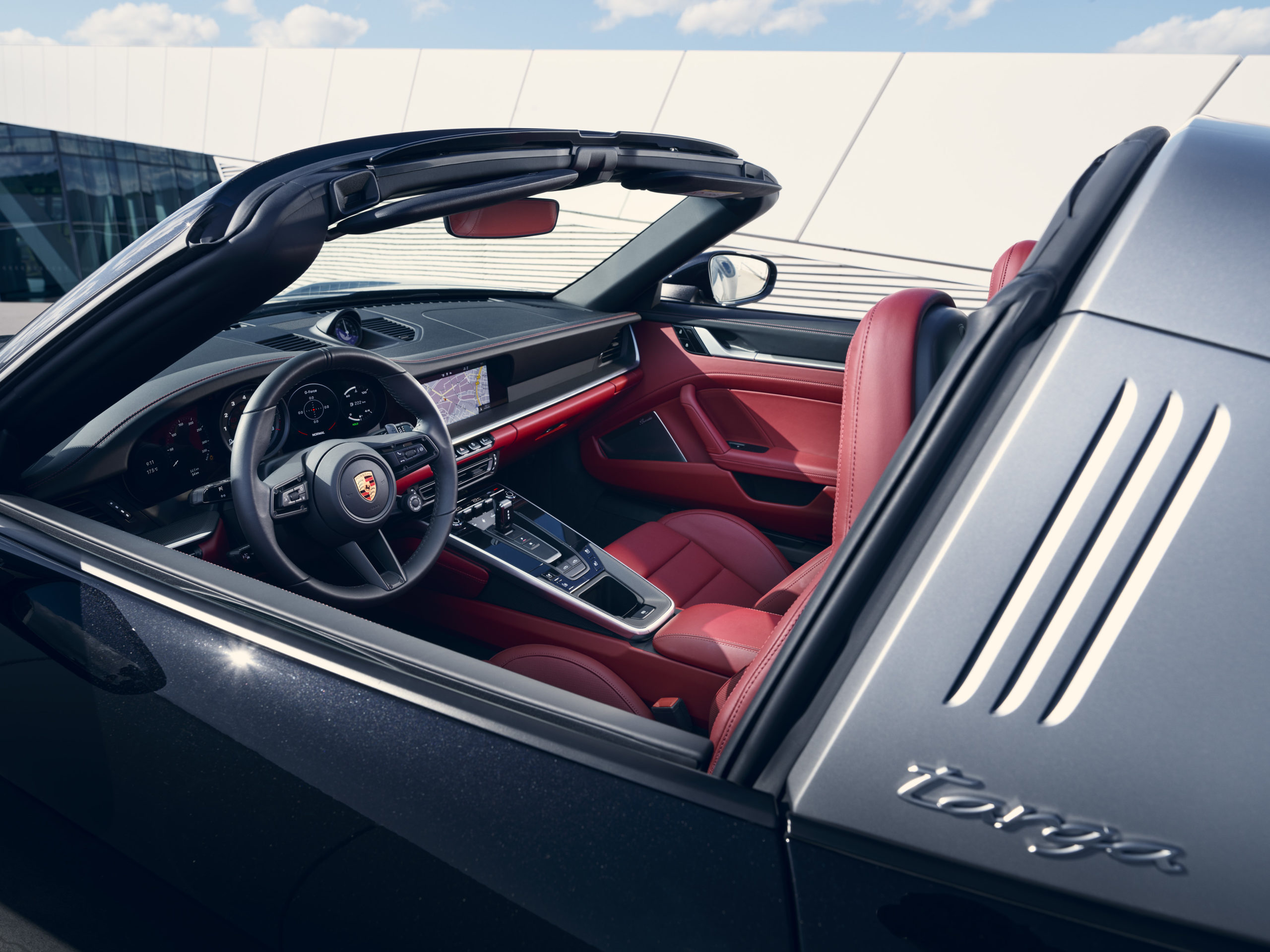 Because it appeals to customers who want higher-specification than the average 911, Porsche is only offering it in the all-wheel drive Targa 4 and Targa 4S variants. Walliser said there are currently no plans to expand the Targa range with two-wheel drive or Turbo models.

Both cars are powered by a 3.0-litre turbocharged six-cylinder boxer engine, but tuned to different outputs, and send power to all four-wheels via an eight-speed dual-clutch automatic transmission. The Targa 4 makes 283kW of power and 450Nm while the Targa 4S pumps it up to 331kW and 530Nm.

Stopping power is provided by 330mm brakes discs all around with four-piston calipers on the front for the Targa 4, while the 4S gets bigger 350mm rotors and bigger six-piston calipers. 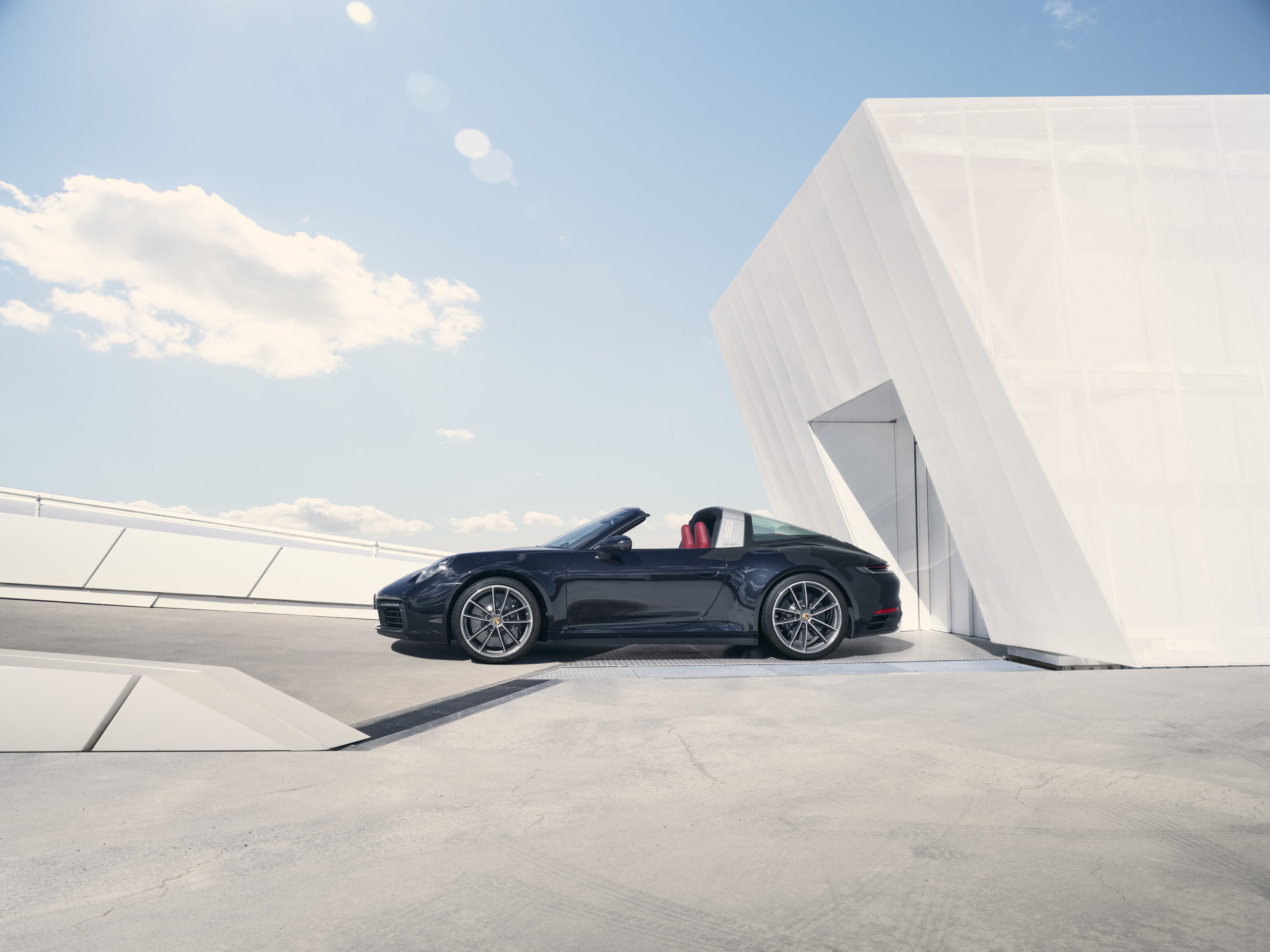