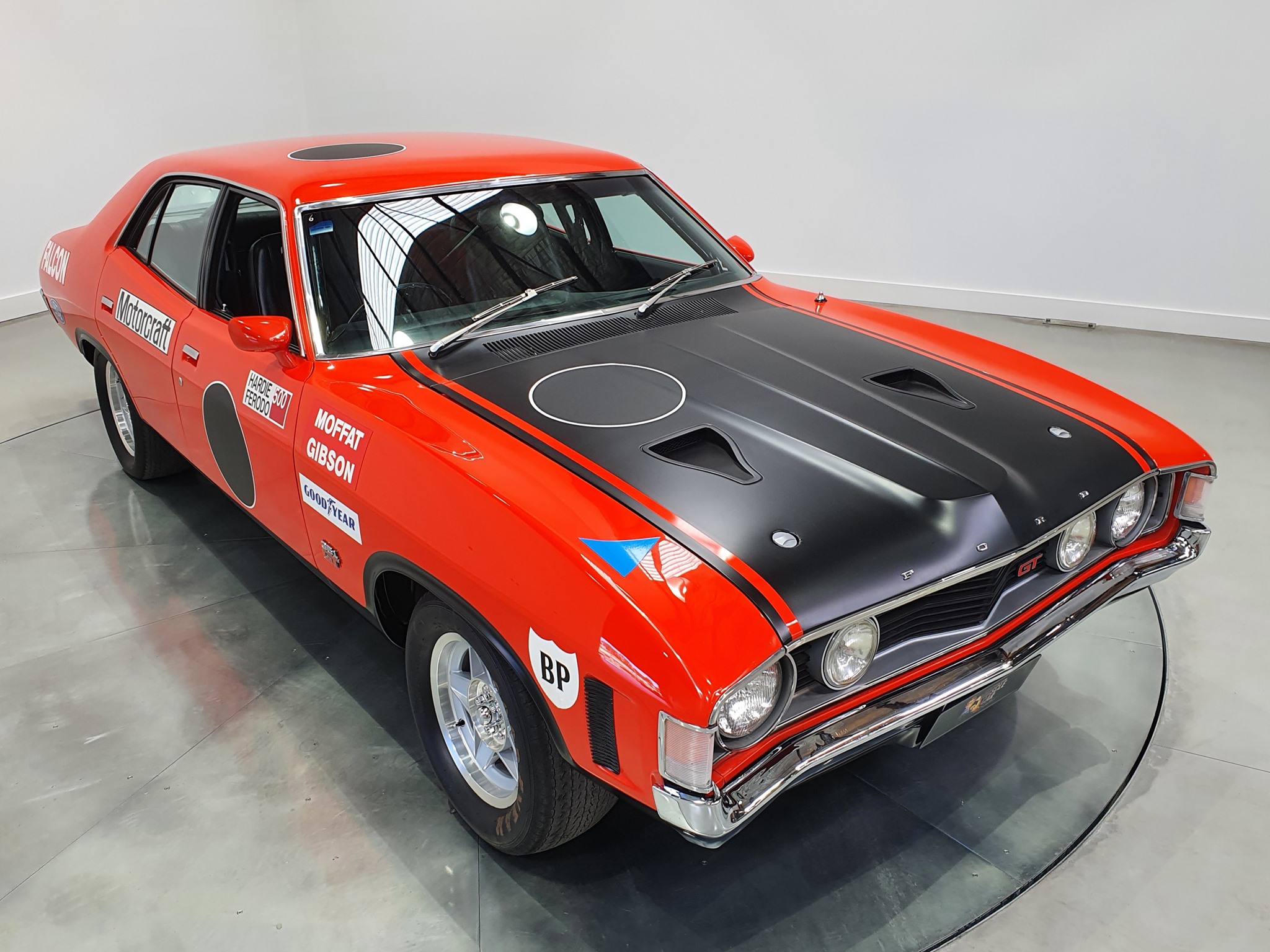 It’s one of the most famous cars in Australian touring car history and now the Ford XA Falcon GTHO Phase IV is making headlines again, reportedly selling for a record price for an Australia-built car.

Australian Muscle Car Sales claims to have sold this incredibly rare prototype touring car for “just under $2m” to a Sydney-based buyer, which would beat the $1.15m paid for a 1971 XY Falcon GTHO Phase III in February this year. However, the record-breaking sale shouldn’t come as a surprise, because while the exact sale price of the car isn’t known, in 2018 Lloyds Auctions received a bid for $2m for the same car, but the sale wasn’t finalised and it remained with its current owner until last weekend.

The reason for the record price is this is one of the rarest cars produced during a golden age of touring car racing. The XA-based Phase IV was designed for the 1972 Bathurst 500 and a trio of racing cars were built at Ford Special Vehicles under the leadership of Ford Australia’s racing boss, Howard Marsden. Under the regulations at the time, car companies could only race a version of a road car so, in order to homologate the Phase IV for Bathurst the blue oval also began planning for road-legal versions. These would be powered by the same 5.7-litre ‘Cleveland’ V8 as the racing versions and when news of these cars reached New South Wales transport minister Milton Morris, it ended with the now infamous ‘160mph Super Cars’ headline on the front page of the June 25, 1972 edition of The Sun-Herald.

With a public outcry over the so-called “bullets on wheels” Ford was forced to scrap the Phase IV program with only the three racing prototypes and a single production-spec version.

The sale is further proof of the surging demand for Australian-made muscle cars, with the GTHO Phase III beating the January sale of a HSV GTSR W1 Maloo for $1.05m in January. Lloyds Auctions is now selling another one of the four GTS W1 Maloo production cars, this one in ‘Yellah’ yellow that matches a GTSR W1 sedan and original 1992 HSV GTSR that are also up for grabs at the end of September.