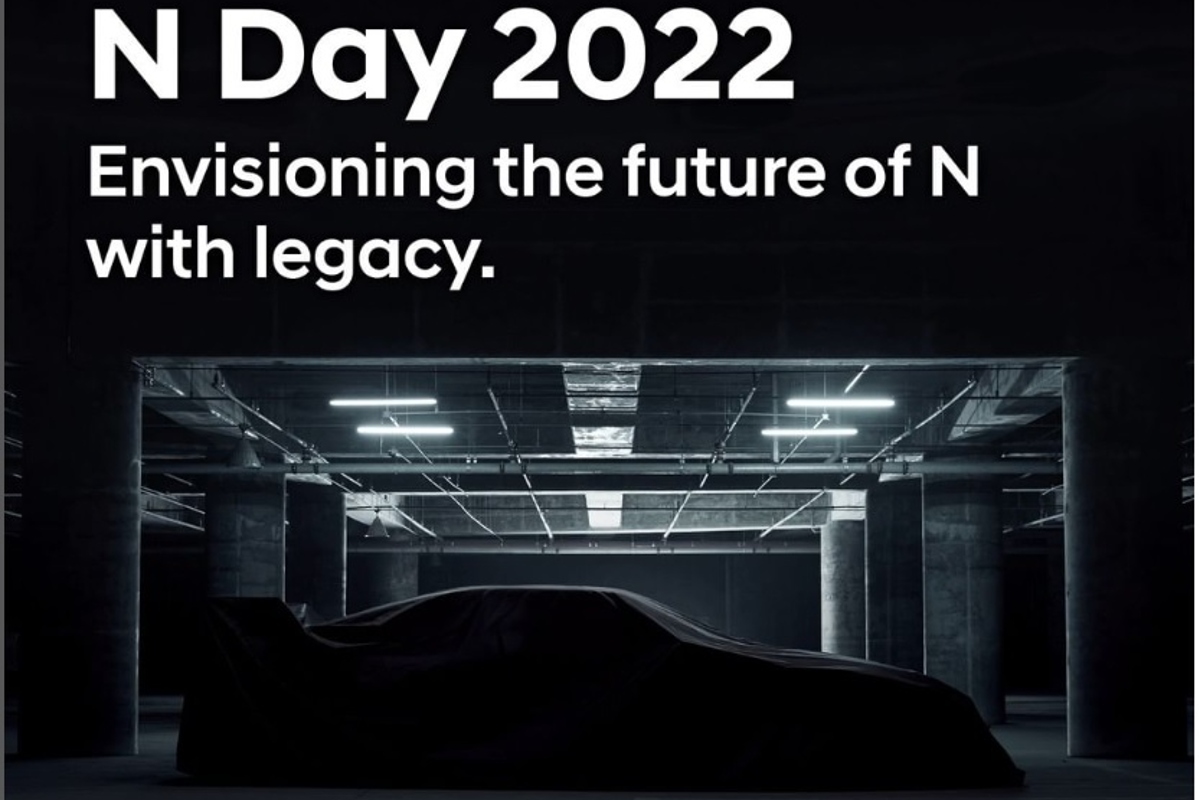 Hyundai is set to reveal its electric performance car future on July 15 with N versions of both its Ioniq 5 SUV and Ioniq 6 sedan expected to be revealed. However, bigger than that, the company appears to have prepared a striking sports car that may preview a future production car.

The South Korean company sent out multiple teaser tweets on Instagram, including the image above, which has the silhouette of something very sporty, with what appears to be a long front-end, rear-set cabin and large rear wing.

The caption on the image reads “Envisioning the future of N with legacy” which doesn’t give away any details but the reference to the future suggests it’s likely to be electric.

The most likely scenario is this car is an evolution of the brand’s ‘Racing Midship’ concepts. The last in the series was the RM20e, an all-electric sports car that was revealed in September 2020 powered by a Rimac-sourced 596kW electric powertrain. 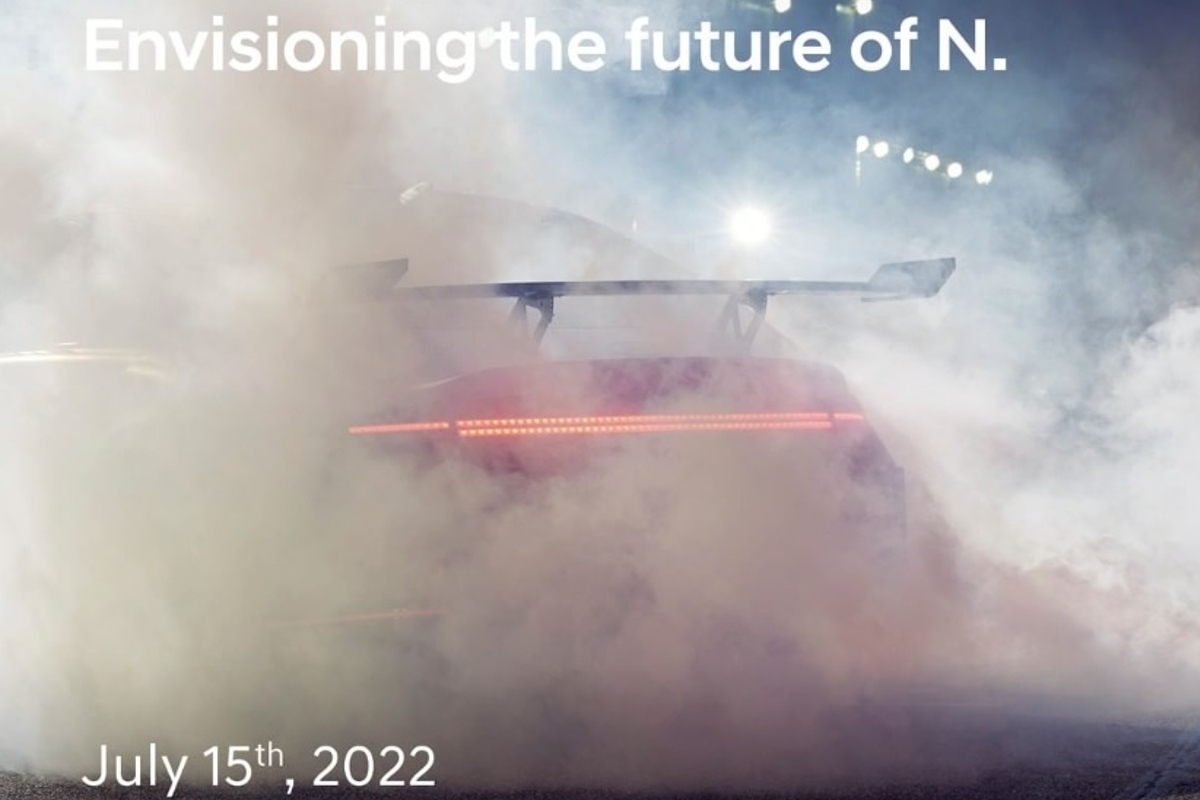 Hyundai has teased what appears to be an Ioniq 6 N

However, as exciting as a bespoke N sports car would be, this teased model is almost certainly a concept as the company effectively ruled out entering the sports car market back in 2021.

Thomas Schemera, global marketing officer for Hyundai, said at the launch of the Kona N in 2021: “We have to have a look at the brand. From the brand perspective, strategically if you have a look at our customers and the customers we’d like to address in the future. We’re not sure right now if this is the right model to come up with in the future. Because our credo is to make products and services affordable and sensible for enthusiasts and coming with a super sports car at that price range, we haven’t made a decision yet.”

Instead, the short-term future of the N brand appears to be electric. The Ioniq 5 N is the company’s worst-kept secret and is almost certainly set to be revealed on July 15. 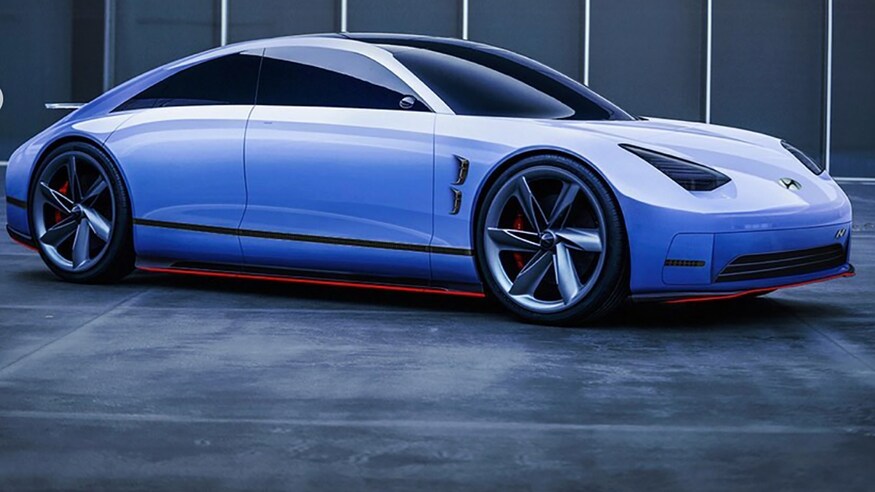 This is expected to feature the same 430kW/700Nm powertrain previewed in the Kia EV6 eGT – which shares the same ‘e-GMP’ underpinnings – with a racetrack-honed chassis. The car was recently spotted testing at the Nurburgring, suggesting the N division has carried out extensive chassis and suspension changes compared to the standard Ioniq 5.

The other Instagram tease appears to be based on the all-new Ioniq 6, which was unveiled last week. This new sedan shares the same ‘e-GMP’ architecture as the Ioniq 5 so it will likely have similar performance.

Hyundai even teased the idea of this car as an April Fool’s joke back in 2020 with the Prophecy concept that previewed the Ioniq 6.