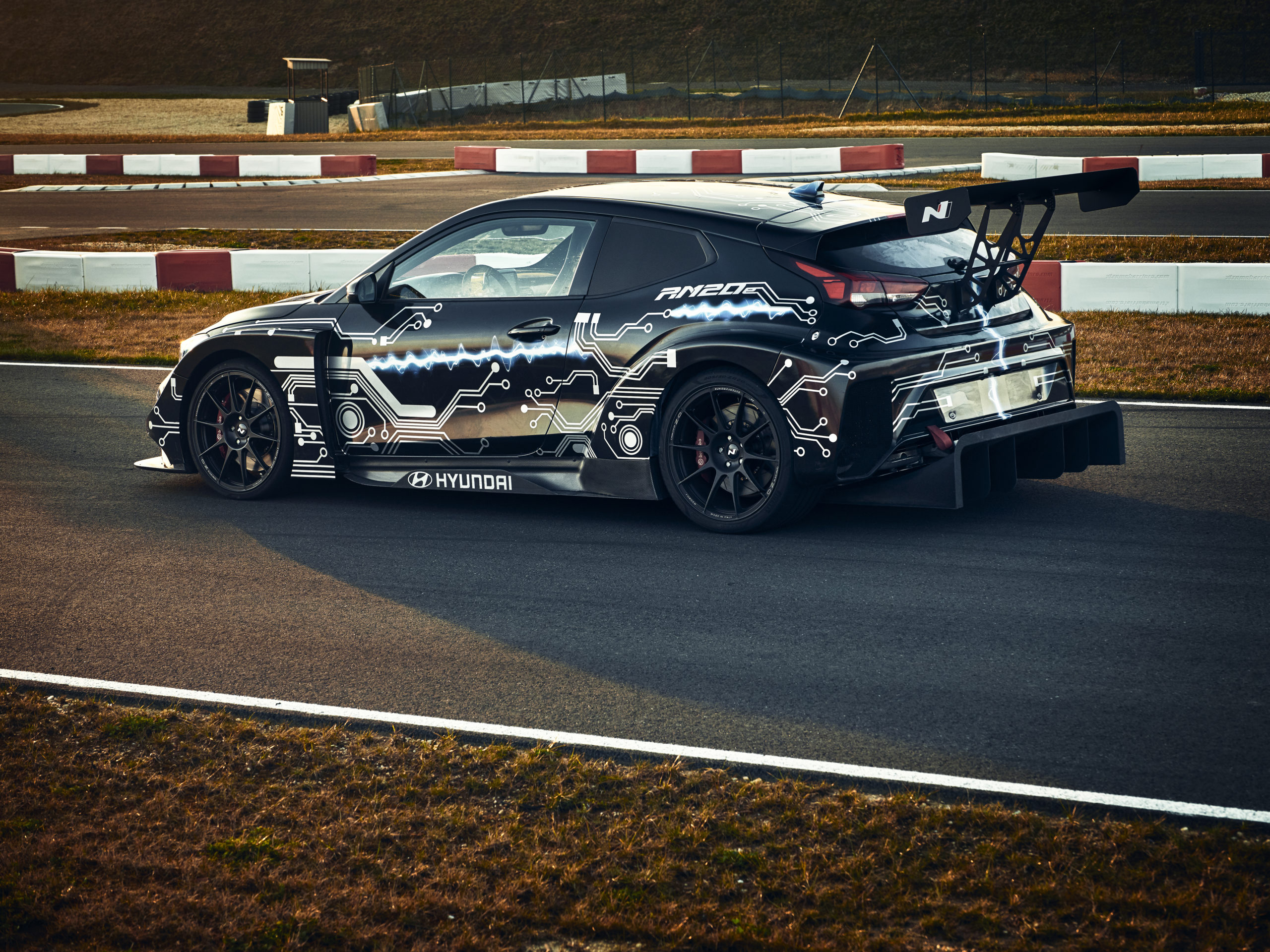 After years of hinting it was headed towards a clash with the likes of Porsche and Lotus, Hyundai has hit the brakes.

The South Korean brand has been learning about mid-engine packaging, dynamics and aerodynamics since 2014, when it launched the RM14 concept. The ‘RM’ stands for ‘Racing Midship’ and the company has used the subsequent R15, RM16, RM19 and, most recently, the RM20e to learn more about how to maximise performance of a mid-engine car in what it calls “rolling laboratories”.

It was clear from comments made by the brand that it was preparing to launch a mid-engine sports car that could take on the likes of the Porsche 718 Cayman, Alpine A110 and upcoming Lotus Emira. When Hyundai took its stake in Croatian EV supercar specialists Rimac in 2019 it even stated that the objective of the deal was “to develop an electric version of Hyundai Motor’s N brand midship sports car” – not exactly opaque.

However, speaking at the launch of the new Kona N last week, Hyundai’s head of marketing, Thomas Schemera, all-but-ruled-out a mid-engine Hyundai sports car. When asked about a timing update on the “midship sports car” Schemera admitted it was perhaps too much of a stretch for a brand known for its affordable mainstream cars. 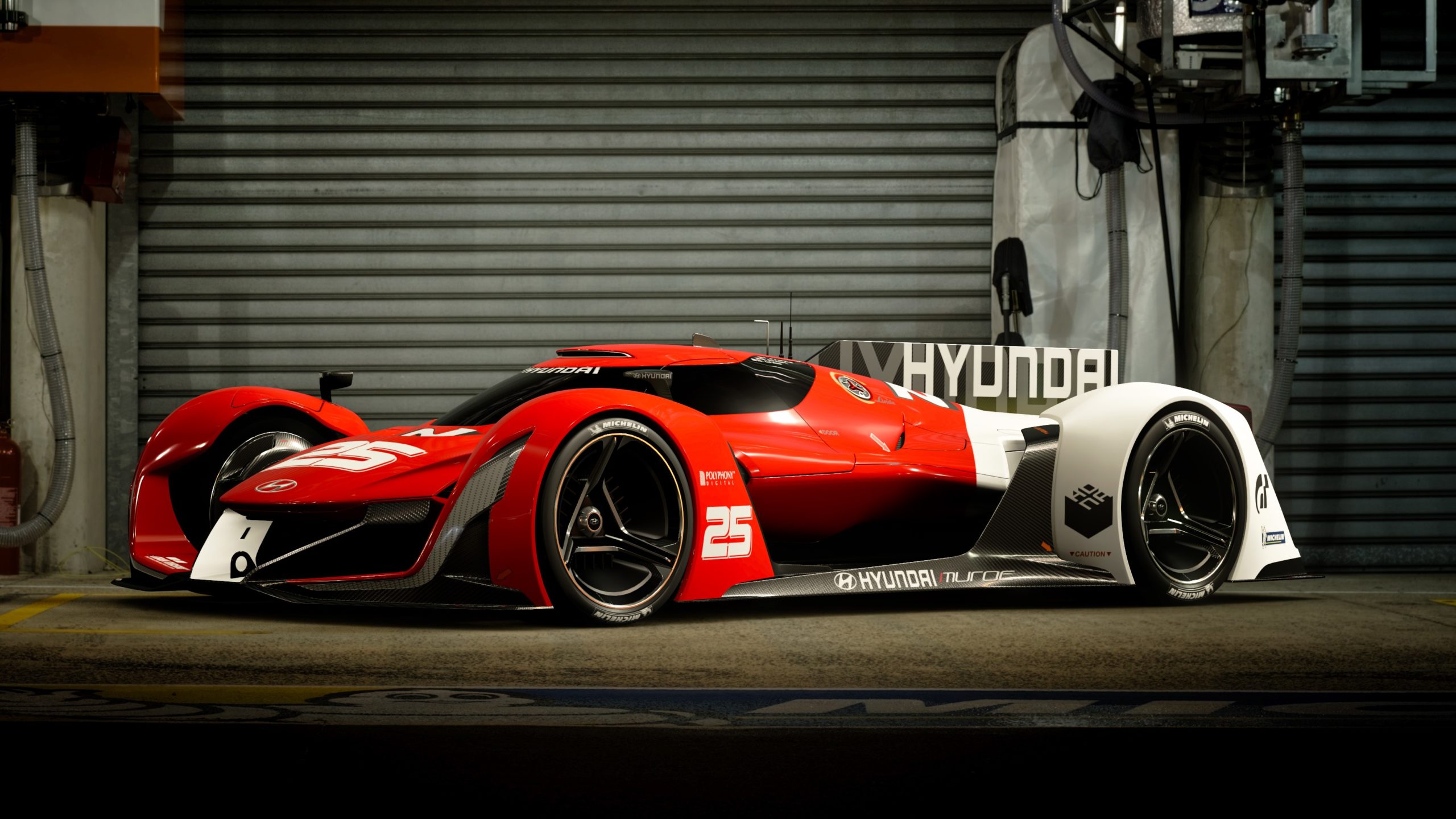 “We have to have a look at the brand,” Schemera said. “From the brand perspective, strategically if you have a look at our customers and the customers we’d like to address in the future. We’re not sure right now if this is the right model to come up with in the future. Because our credo is to make products and services affordable and sensible for enthusiasts and coming with a super sports car at that price range, we haven’t made a decision yet.”

His final comment does suggest the door is still open, even though he went on to add that the most likely electric performance car from Hyundai will be a N variant of the Ioniq 5 crossover.

However, he did add that the RM20e, an all-electric concept that boasted a Rimac powertrain capable of 596kW of power and 960Nm of torque.

“We are capable of doing this and the RM20e is a good example,” Schemera said.

So while it now looks less likely than ever before, the door remains ajar for Hyundai to move up in the automotive world and take on Porsche, Lotus and co. when it feels the brand is ready.

Do you think Hyundai should build an electric sports car? Let us know your thoughts in the comments or join the conversation on Facebook, Twitter and Instagram.