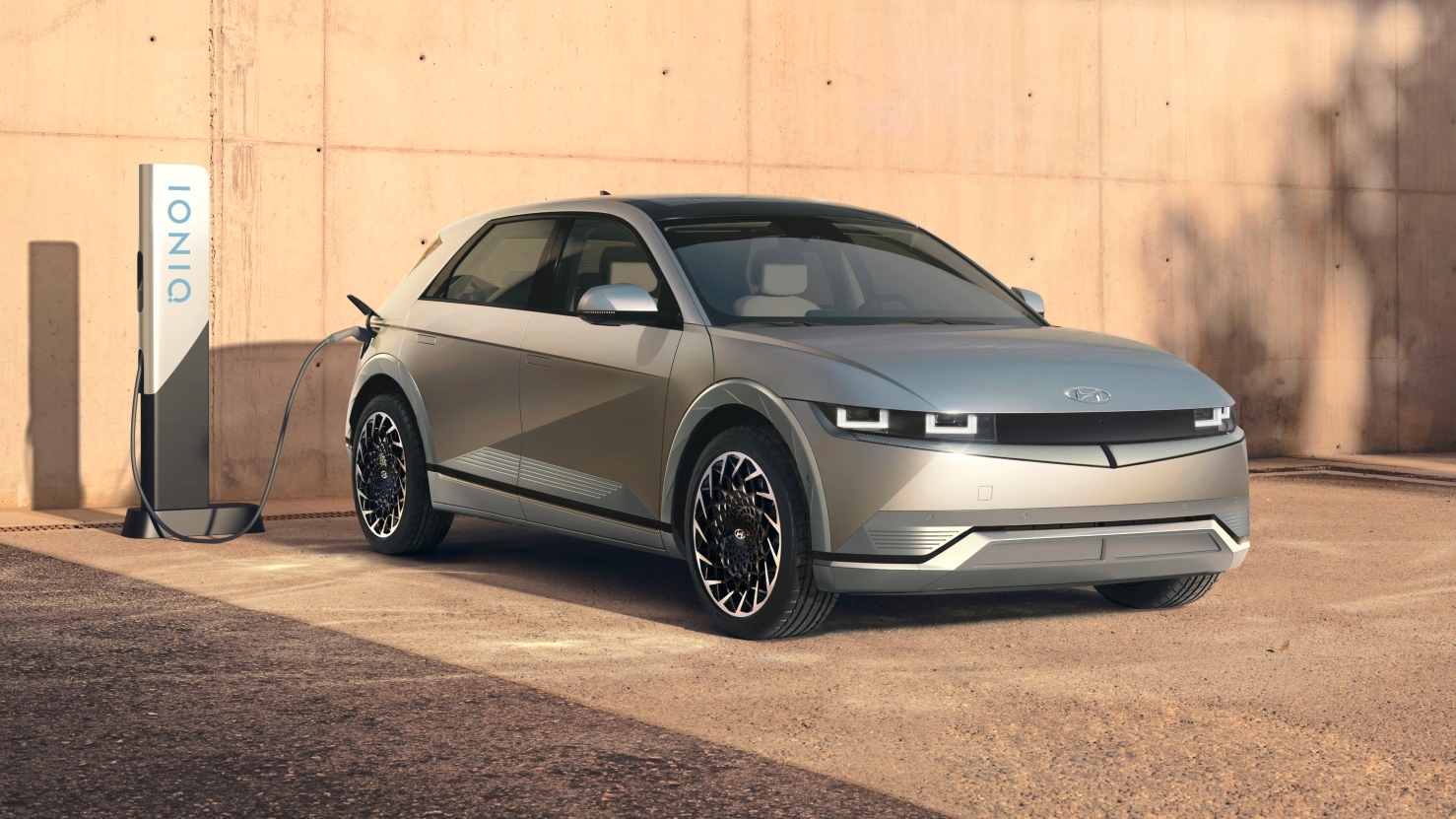 This is the striking new face of Hyundai’s electric future. It’s called the Ioniq 5 and it’s no far-out concept, it will be hitting local showrooms by the end of the year.

Based on the Hyundai 45 Concept from the 2019 Frankfurt Motor Show, this stunning new crossover will lead a new wave of EVs from the South Korean brand as it looks to expand its Ioniq nameplate from a single model to a new sub-brand.

“A new mobility experience for the next generation – this was the mission from the first day we began this project, to look ahead towards the horizon, but stay fundamentally Hyundai,” explained SangYup Lee, Head of Hyundai Global Design Center. “Ioniq 5 is the new definition of timeless, providing a common thread linking our past to the present and future.”

More important than the looks though, is what’s underneath. The Ioniq 5 rides on the company’s all-new EV platform – known as the Electric Global Modular Platform (E-GMP). It will form the basis for a range of new EVs from Hyundai, it’s luxury division Genesis and sibling brand Kia.

E-GMP is a leap forward than the current EV architecture used by the Ioniq and Kona Electric models. It will be available with a choice of battery packs – either a 56kWh or 72.6kWh – plus two electric motor layouts. Depending on specification the Ioniq 5 can be powered by a single electric motor mounted on the rear axle, or a pair of motors with one on each axle for all-wheel drive. 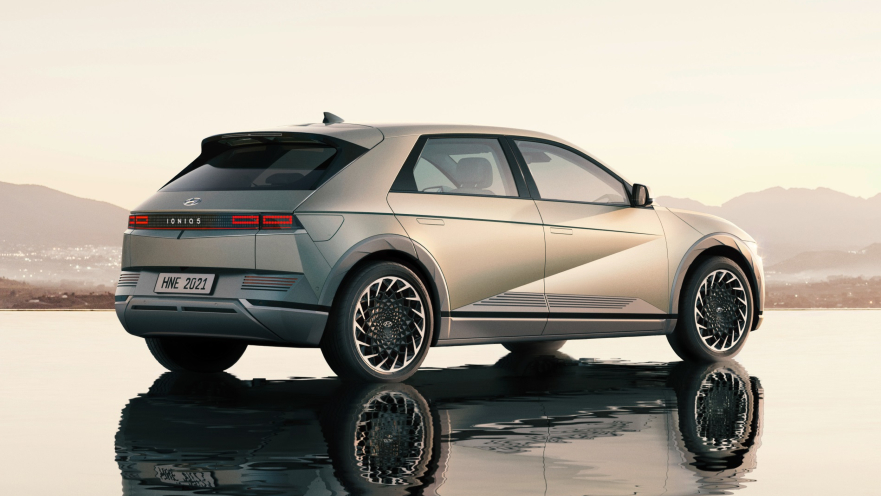 The all-wheel drive Ioniq 5 fitted with the more powerful battery will boast a system output of 225kW of power and 605Nm of torque. That’s enough grunt to launch this mid-size crossover 0-100km/h in just 5.2 seconds.

The rear-wheel drive only version, fitted with the larger battery has a claimed range of up to 480km between charging; but only offers 160kW/350Nm of performance. Like the recently released Porsche Taycan and upcoming Audi e-tron GT, the Ioniq 5 supports 800-volt charging, which means with a 350kW charger it can get from 10 per cent to 80 per cent capacity in just 18 minutes, according to the company’s claims.

And in another breakthrough, the Ioniq 5 system features vehicle-to-lead (V2L) functionality, which means you can use the battery to charge smaller items – such as electric bicycles, scooters, camping equipment, etc – using the outlet located in the back seat. Speaking of seats, the interior design is just as ground-breaking as the exterior. The front seats recline to what Hyundai claims is the “optimum angle” for relaxing by offering a “weightless feeling.”
Continuing the relaxed, ‘Living Space’ theme Hyundai was aiming for with the Ioniq 5, the centre console (dubbed Universal Island) is able to slide back up to 140mm to free up more front room.

It’s made possible because there’s no transmission tunnel, with the batteries mounted flat underneath the floor.

Much of the cabin is made from recycled materials – including the seats, door trim, armrests and headliner – adding to the sustainable message Hyundai is pushing. There’s also plenty of technology on display too, with a pair of large screens for the instrument panel and infotainment system.

Pricing and detailed specifications of the new Hyundai Ioniq 5 will be revealed closer to its local arrival.