A fire has ripped through one of the world’s best motorcycle museums, reportedly destroying more than 200 classic bikes and some cars.

The Top of the Mountain Motorcycle Museum is located high in the Austrian alps, sitting 2175m above sea level on the Timmelsjoch Pass near the border with Italy. The striking timber museum was home to approximately 230 classic bikes from a huge variety of brands; including BSA, Indian, Moto Guzzi, Norton, Harley Davidson and Ducati. A small number of classic cars were also on display and are believed to be destroyed too. 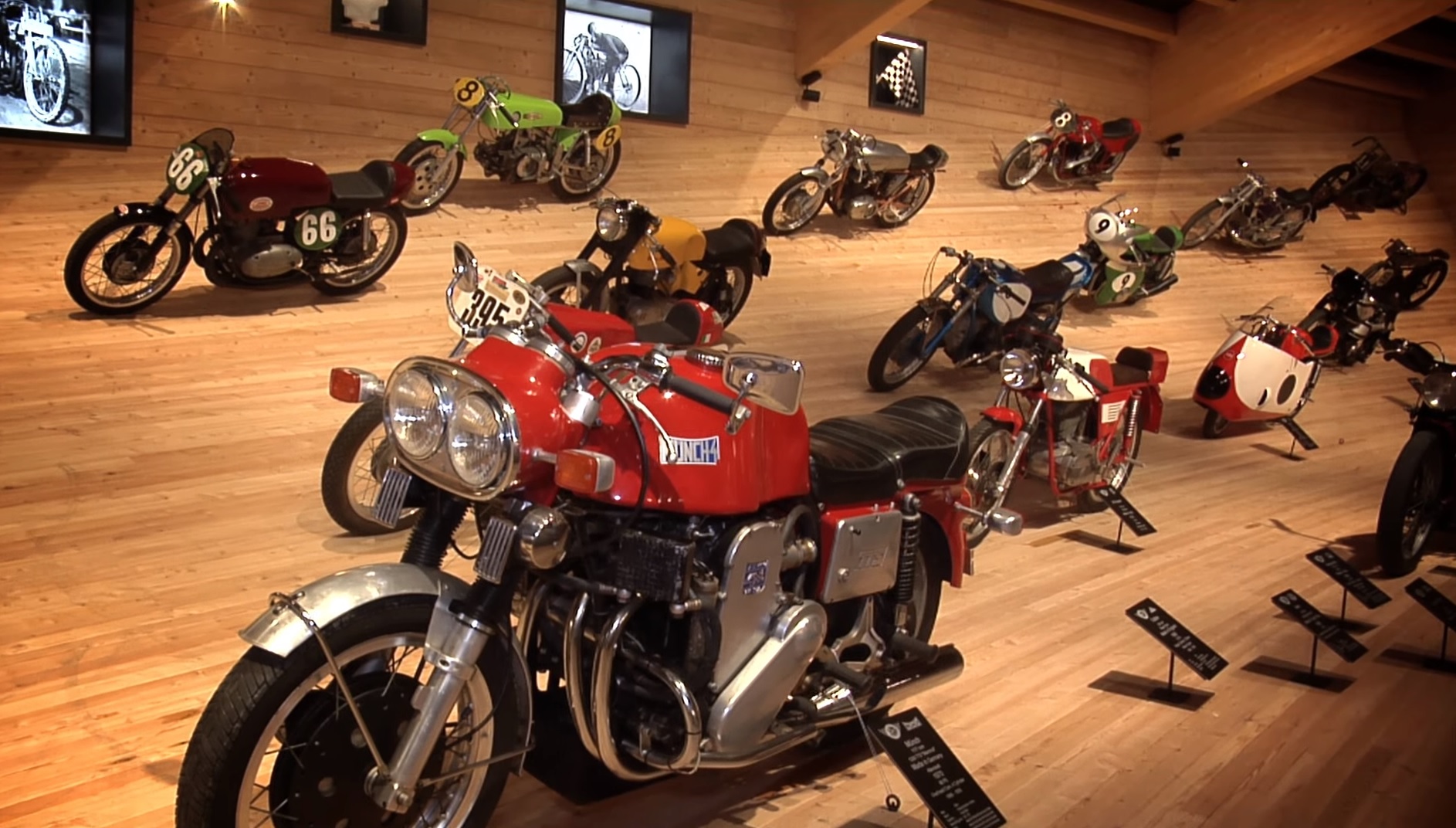 According to European reports the fire began at 4:40am and despite 60 firefighters responding to the call much of the museum was lost. It’s not known how the fire started, as the museum has been closed since November last year due to COVID-19 restrictions, but the timber structure made fighting the blaze difficult for firefighters.

Thankfully there have been no reports of injuries but early indications are that most of the museum’s collection has been destroyed or damaged.