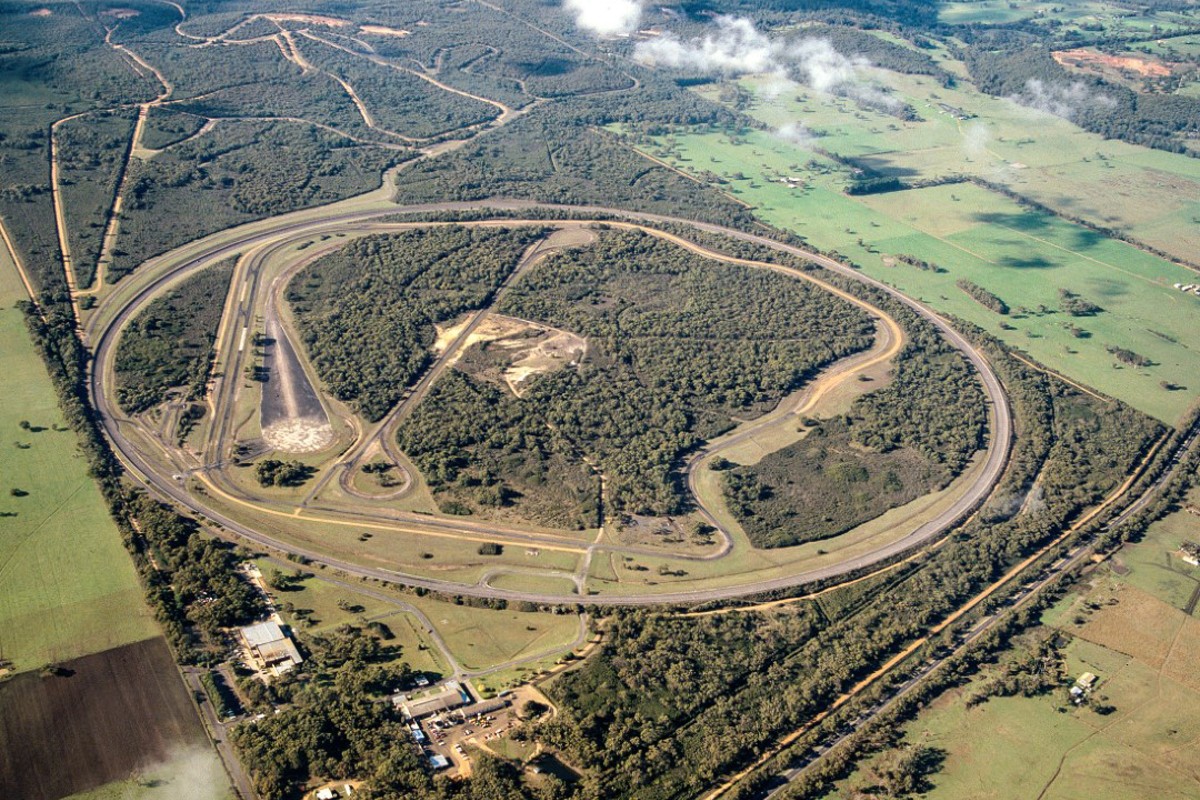 One of the biggest pieces of Holden’s legacy – literally – is up for sale.

As reported by Torquecafe back in August, the former car maker’s proving grounds at Lang Lang outside Melbourne is up for sale again. It comes only a year after Vietnamese upstart, VinFast, bought the facility as part of its planned global expansions. However, with the global pandemic restricting travel between Vietnam and Australia, VinFast has opted to sell the 877ha site.

The proving grounds were opened in 1957 and helped develop generations of Australian-made cars. The facility includes 44km of testing roads including both paved and unsealed that helped replicate the conditions found across Australia.

Other facilities within the property, which is located approximately halfway between Melbourne and Phillip Island, is the famous 4.7km high-speed bowl, which has featured in many advertisements and press images, as well as a number of engineering buildings. 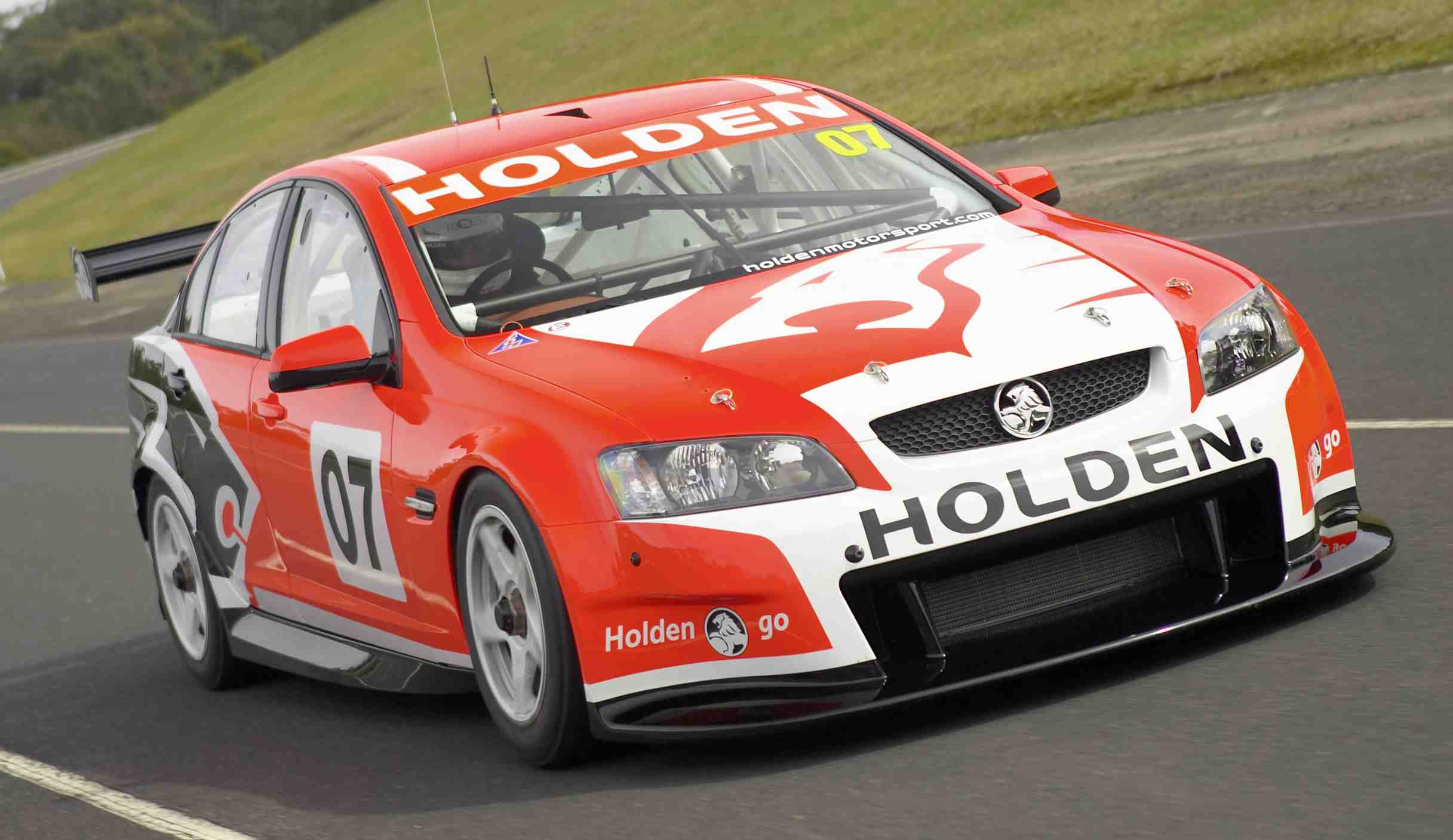 Holden also used Lang Lang to help develop and launch several of its racing cars over there years, most famously the 2006 presentation and testing of the VF Commodore Supercar that was presented in a one-off livery and driven by Mark Skaife and Todd Kelly.

Even as Holden production wound down General Motors invested in upgrades to Lang Lang and it became home to several global programs, including the ‘high features V6 engine’ which saw service in a range of models including Cadillacs. Several US-only models were seen on the public roads around Lang Lang as part of this development work.

The sale of the proving grounds is being handled by specialists CBRE, with an expressions of interest campaign open until November 18. 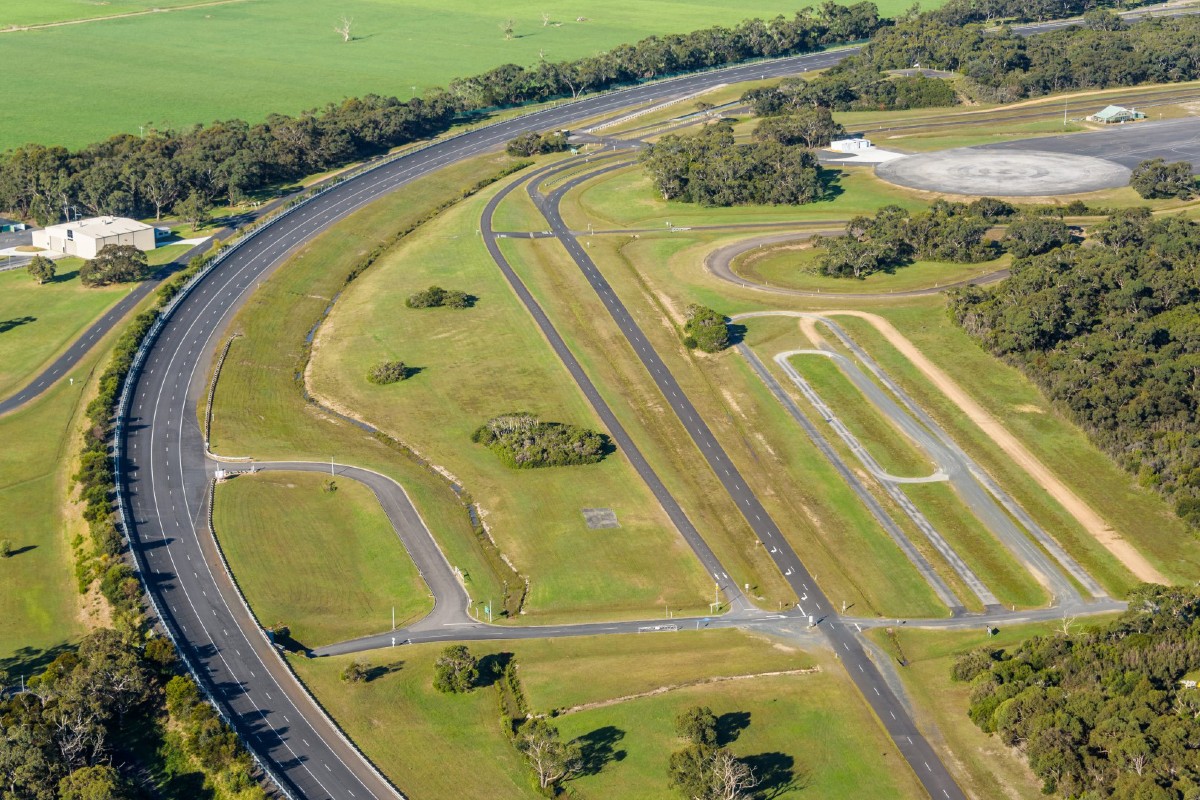 “The Lang Lang proving ground is one of the most-advanced facilities of its type in the world, with an expansive road network and improvements including a dedicated emissions-testing facility,” said CBRE’s Stephen Adgemis.

“It holds a unique place in Australian motoring history, and the fundamentals that made it so successful for General Motors and Holden, and attracted VinFast to the property, still ring true.”

For its part, VinFast isn’t giving up on Australia but admits in the short-term it was unsustainable having engineering facilities here.

“Due to unexpected situations brought about by COVID-19, we have to relocate our operation back to Vietnam to ensure product development progress,” a representative from VinFast is quoted.

“In the long-term future, VinFast still considers Australia as one of its strategic markets.”